Sir Elton John's mother Sheila Farebrother hired a lookalike of her son for her 90th birthday party last weekend after she fell out with the legendary star seven years ago. 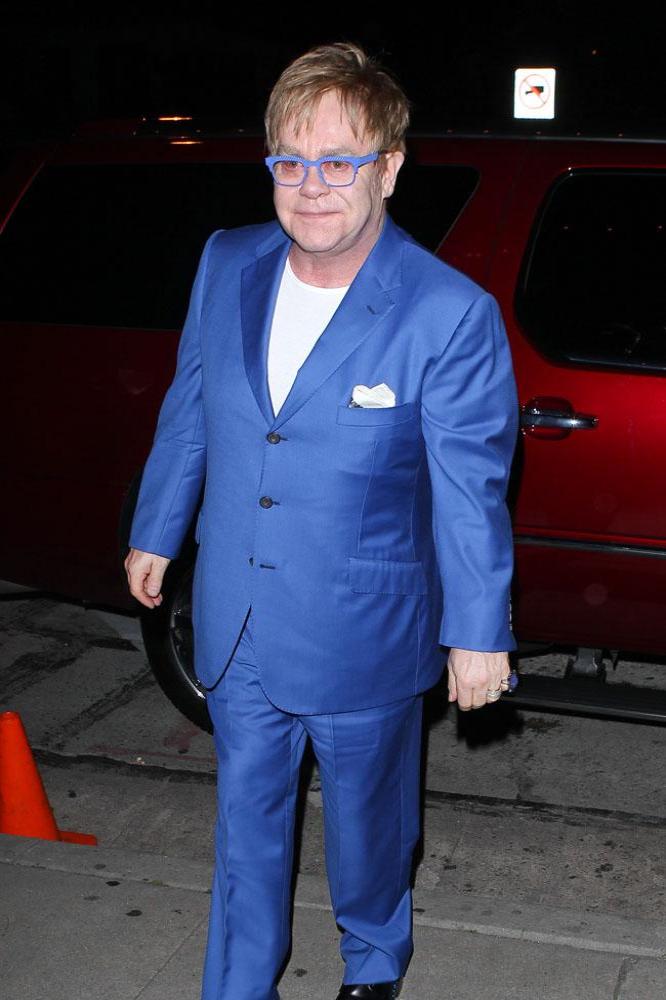 Sheila Farebrother booked Ultimate Elton - who has an uncanny resemblance to the singer - for her big family celebration, which took place in a converted barn, on Saturday (14.03.15).

The elderly lady was also treated to a performance by pop veteran Kiki Dee, 68, as she joined the lookalike - whose real name is Paul Bacon - on stage to sing her and Elton's 1976 hit 'Don't Go Breaking My Heart.'

"It was wonderful to see her on the dance floor having a brilliant time with so much love around her."

Sheila and Elton - who real name is Reginald Dwight - fell out in 2008 when she allegedly made a negative comment about the legendary star's husband David Furnish, with whom he has sons Zachary, three, and two-year-old Elijah.

However, their already-strained relationship took a turn for the worse in 2010 when the 64-year-old star skipped his step-father Fred's funeral in 2010 due to being on tour in the US.

His spokesman said at the time: "Elton is on tour in America but I know he sent flowers. He can't be there if he is on stage."

In 2011, Sheila claimed she hadn't spoken to her son for three years after he "cut her off completely" following her rift with David. 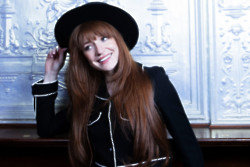 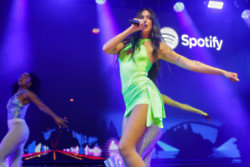 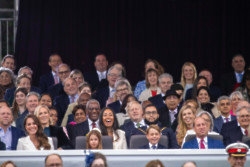