Steve Carell has revealed the "atypical" origins of new Netflix series Space Force, saying it was presented to him with "no idea aside from the title". 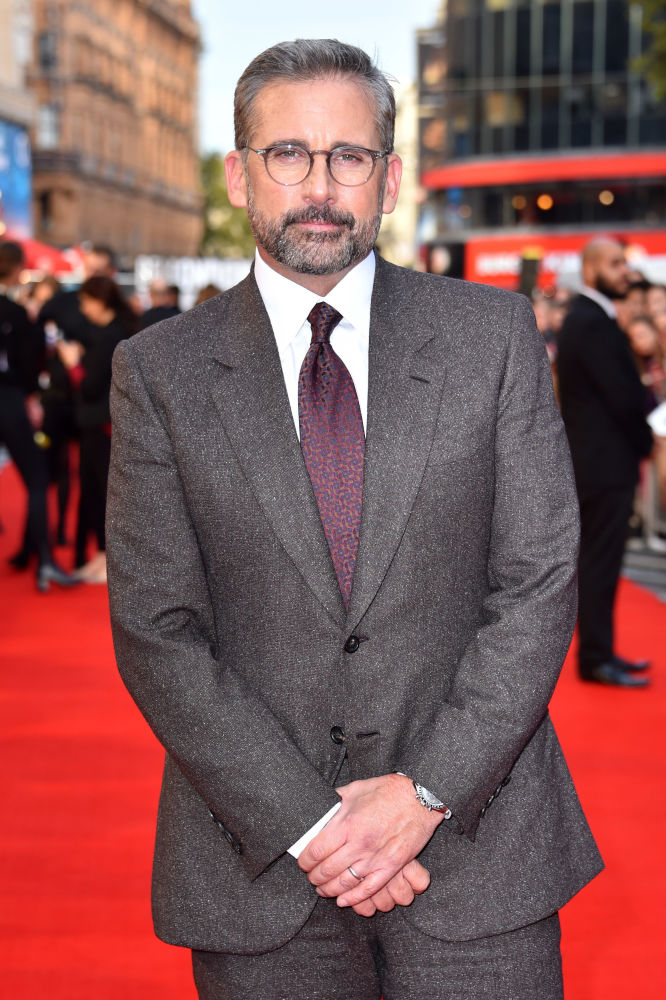 The new workplace comedy is inspired by Space Force, the branch of the US armed services announced by Donald Trump, and is about the men and women responsible for setting it up.

Carell said that despite the bare bones plans for the programme he said yes "pretty much immediately".

The actor has created the series alongside Greg Daniels, who was behind the US version of The Office.

Carell said: "Space Force came around in a rather atypical way.

"Netflix had this premise that they thought might make a funny show – the idea made everybody laugh in a meeting, an idea of a show about the origins of a fictitious Space Force."

He added: "There was no show, there was no idea aside from the title."

Carell said that he then approached Daniels about the project, who replied: "Let's do it."

The Anchorman star added: "And it was really based on nothing, except this name that made everybody laugh.

"So we were off and running."

Daniels said that he and Carell realised the programme's potential while they were coming up with ideas for it.

He said: "We realised that the story had beautiful visuals and a mythic quality, and it echoed some of America's best moments.

"It had a lot of heroism and yet it also had a strong satirical element.

"Suddenly everybody has realised that there are riches to be had on the moon and we've got to stake our claim.

"It feels like there's now a scramble to colonise space.

"The contrast between that and the super hopeful early days of Nasa, when it was just such an achievement for all of mankind to get a person on the moon is a good subject for satire."

Carell's character is a four-star general and decorated pilot with dreams of running the Air Force but is surprised when he is chosen instead to head up the Space Force.

He uproots his family and moves to a remote base in Colorado where he and a team of scientists are tasked by the White House with getting American boots back on the moon in a hurry and achieving total space dominance.

Space Force launches on Netflix on May 29