A rebellious teenage princess discovers she has superpowers in the trailer for Disney+'s forthcoming film, Secret Society Of Second-Born Royals. 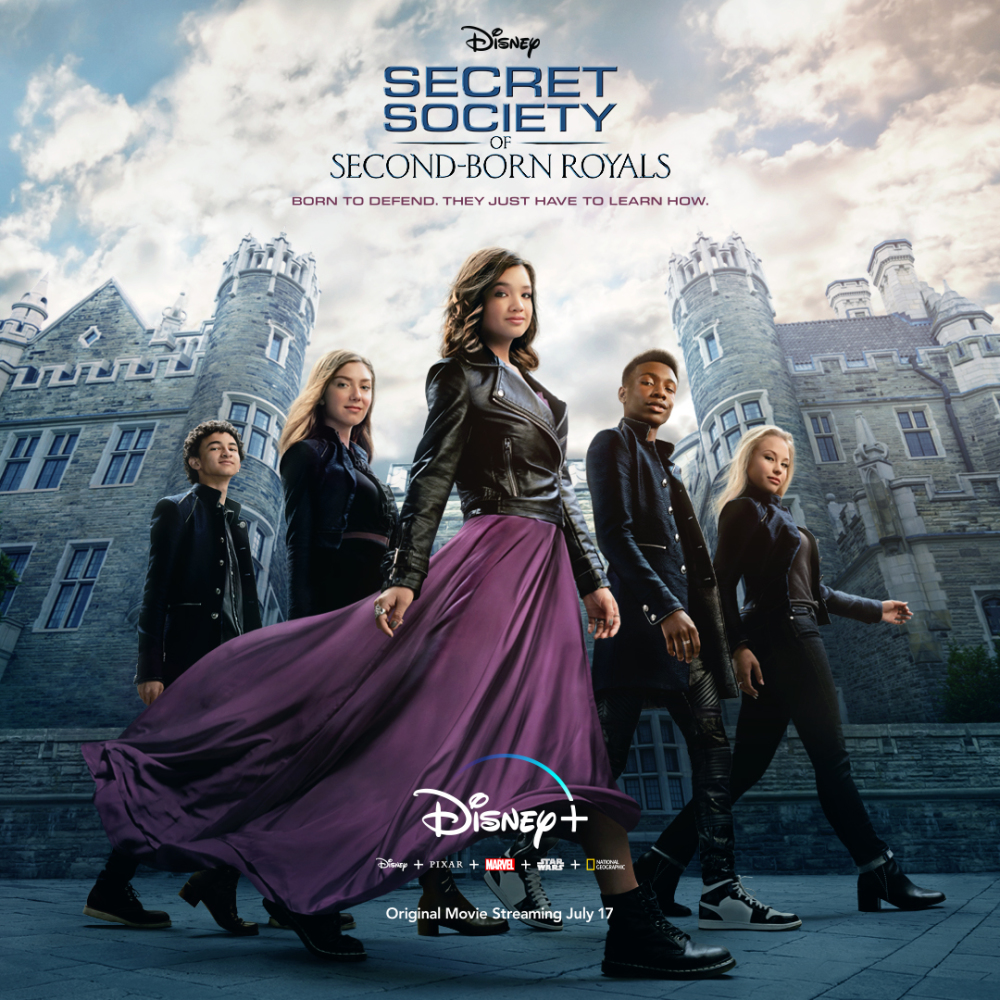 In the two-minute trailer, Sam (played by Lee) develops superpowers from a genetic trait exclusive to second-born royals.

Second in line to the throne of the fictional kingdom of Illyria, Sam questions what it means to be royal and wants to create her own legacy.

Unlike her older sister Eleanor, who will become the next queen, she would rather play rock music with her bandmate and best friend Mike at illegal protests.

Her mother, Queen Catherine, sends Sam to a summer boarding school where she and four other second-born royals – Tuma, Roxana, January and Matteo – are invited into a secret society.

The film will also feature Skylar Astin (Pitch Perfect) as their mentor and Greg Bryk (The Handmaid's Tale) as villainous Inmate 34.

It is based on an original story by Alex Litvak, Andrew Green and Austin Winsberg.