The singer’s relatives said they would ‘hate’ for fans ‘to think we were complicit in this usage’.

The family of the late singer Tom Petty have hit out at Donald Trump for using his music for "a campaign of hate". 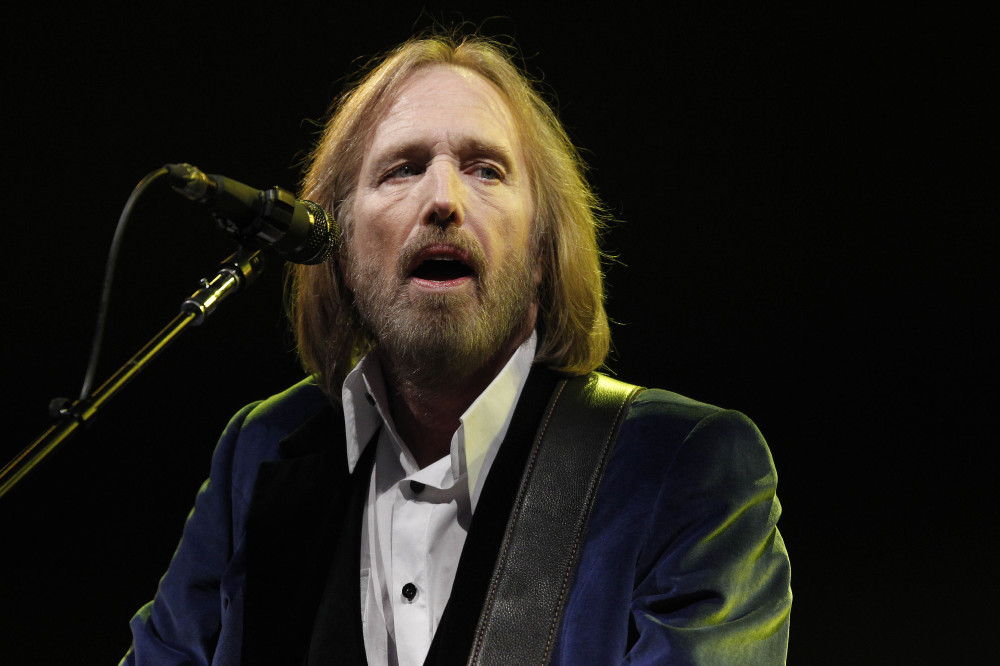 In a statement issued on the singer's official Twitter page, they asked the US President to "cease and desist" from using the song I Won't Back Down for campaigning purposes.

It was reportedly played at his rally in Tulsa, Oklahoma, on Saturday.

Petty's family said that Mr Trump's campaign "leaves too many Americans and common sense behind".

The statement added: "Both the late Tom Petty and his family firmly stand against racism and discrimination of any kind.

"Tom Petty would never want a song of his used for a campaign of hate. He liked to bring people together."

Petty, who died in 2017, wrote the song "for the underdog, for the common man and for everyone", it added.

"We want to make it clear that we believe everyone is free to vote as they like, think as they like, but the Petty family doesn't stand for this.

"We believe in America and we believe in democracy. But Donald Trump is not representing the noble ideals of either," it added.

The statement, which was attributed to Adria, Annakim, Dana and Jane Petty, said they would "hate" for fans "to think we were complicit in this usage".

Mr Trump's campaign rally, which was held amid the coronavirus pandemic, was hit with a lower-than-expected turnout.