The actress finally sings on screen in new film The High Note.

Tracee Ellis Ross has said it became her "biggest fear" to sing in public because of comparisons that would be made to her famous mother, Diana Ross. 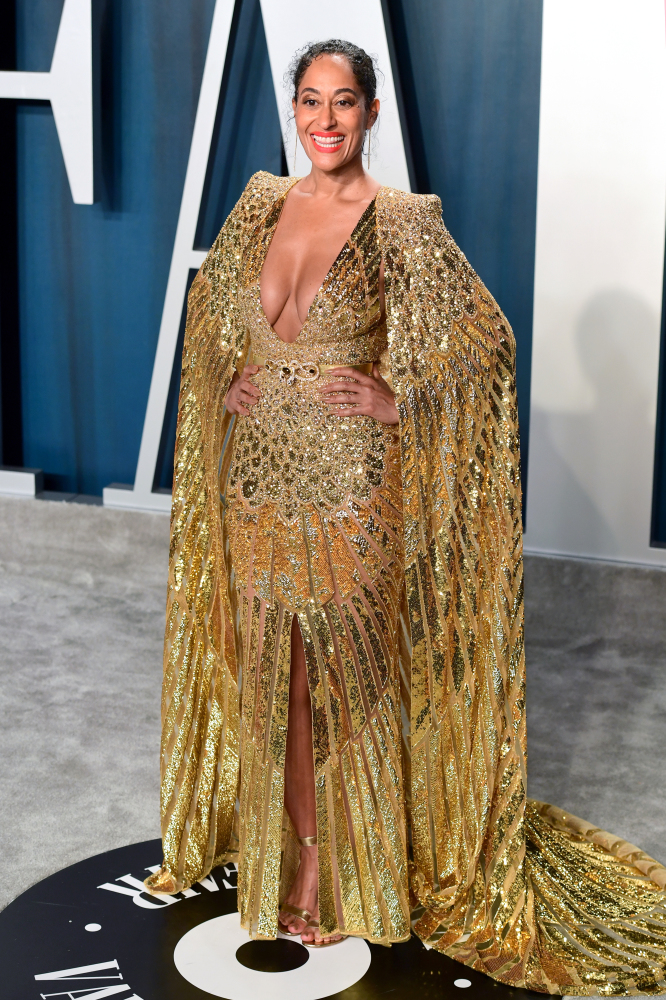 The Black-ish actress, 47, battled her nerves to play a chart-topping diva, Grace Davis, in her new film The High Note.

She told the PA news agency: "It was my biggest dream as a child and somehow, with waiting as long as I did, became my biggest fear.

"Being my mom's child, of course, duh, that's some big shoes to step into, she's just an international icon and beloved by the world and broke barriers and opened up roads etc.

"I don't think I had and have any concern, particularly after people see the film, that… I'm not playing her.

"The story has nothing to do with my mother, that was not of concern to me. I think it was my own personal fear of having to face what had grown into this big fear of: 'Am I going to be compared to my mom, or to anyone else?'

"And yes it has been worth it, in every way. I have opened up a freedom within myself that I am so grateful for and I faced my biggest fear and now my voice is out the bag."

Ross, who stars opposite Dakota Johnson in the film, also said it was important for her to represent a successful, unmarried woman on screen after a lack of those role models for her as a child.

"And that was another thing that drew me to the film, that the story of this was not the knight in shining armour, it was not about this woman in context of a man, it was two women in the context of themselves, in the world, going after who they want to be, and I loved that."

The High Note is available to rent at home on May 29.