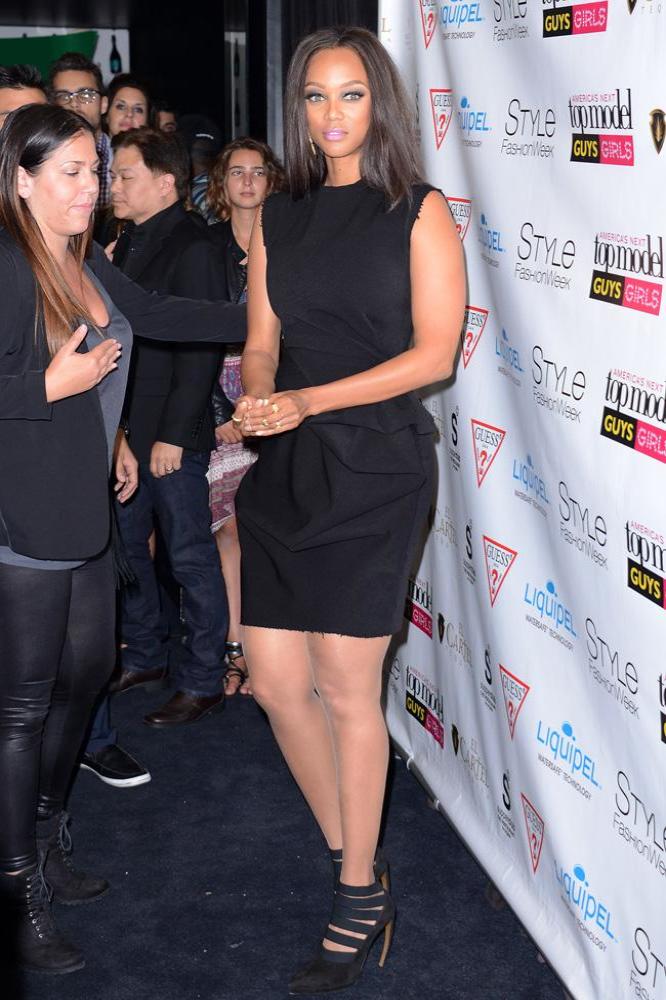 A temporary Hello Kitty tattoo is causing Tyra Banks all kinds of problems - because she can't scrub it off.

The former supermodel let a pal's five-year-old daughter etch the skin art on her right arm convinced she'd be able to wash it off the next day - but it's still there 10 days later.

She tells U.S. news show Access Hollywood Live, "I've been in a Jacuzzi, I've had a massage in Las Vegas with oil... and it just won't move... Her's (five-year-old tattoo artist) are all over her arms and they're still there 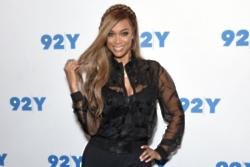 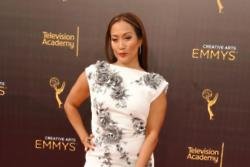 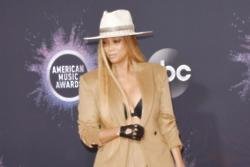 Tyra Banks to host Dancing with the Stars