The singer revealed the pair are still in touch.

James Arthur has praised his "proud mentor" Nicole Scherzinger and revealed he is still in contact with the former X Factor judge eight years after he won the show. 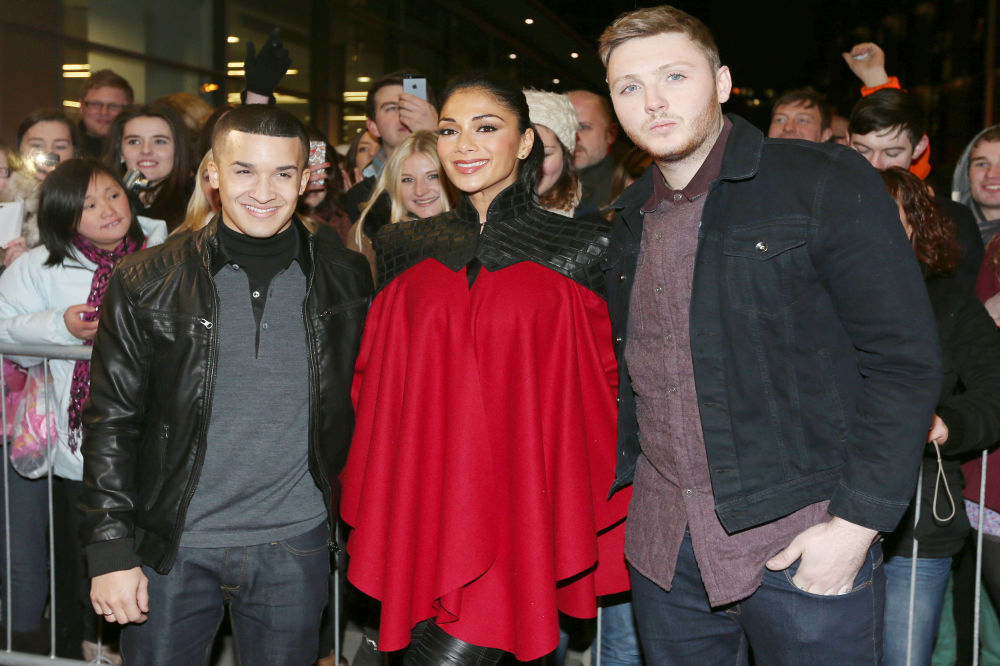 The singer, 32, triumphed in 2012 under the guidance of Pussycat Dolls star Scherzinger.

Following his win, Arthur overcame a battle with depression and anxiety to establish himself as a successful pop star, thanks to hits including Say You Won't Let Go.

And he has now revealed he is still in touch with Scherzinger and they are working on a song together.

He told the Sun: "We're in touch all the time, she's so supportive. Any gig she can make, she's there like a proud mentor.

"I'm working on something with Nicole right now. I can't say what it is but I think it's going to be a nice surprise.

"We got our heads together and thought, 'How can we entertain fans during this lockdown?'"

He said: "I was in hundreds of thousands of pounds worth of debt. I was doing gigs in Moldova every other Saturday to pay the rent and get myself out of the red. It was tough times.

"I made an awful lot of money after The X Factor and my first album. I don't know how I burnt through it all."

The Middlesbrough-born singer said the success of 2016 hit Say You Won't Let Go has made him financially secure.