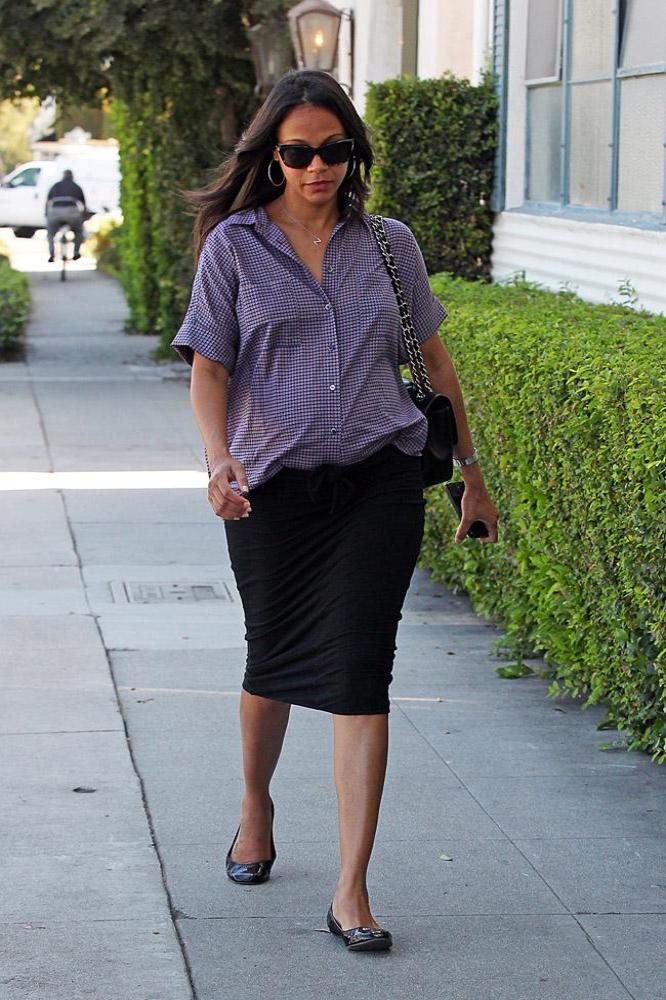 The 'Guardians of the Galaxy' actress - who confirmed her pregnancy for the first time last month - is set to welcome two sons into the world with her husband Marco Perego in coming months.

A source told E! News: "It's twin boys and Zoe is thrilled! Zoe has always wanted a boy."

The 36-year-old star announced she is pregnant with twins earlier this month when she was quizzed about on her plans for Halloween.

Asked if she will be dressing up for the spooky celebration, which takes place on October 31, she rubbed her growing baby bump and said: "I might. I might need three costumes. I might have to make some adjustments, but it would be nice."

Zoe's admission came a few weeks after her friend and former 'Crossroads' co-star Britney Spears accidentally let slip that the brunette beauty is having twins.

Asked whether she would like to film a sequel to her 2002 movie with Zoe, Britney said: "Who knows? That's a very good idea. But she's pregnant with twins right now. So I'm sure she's got a huge future ahead of her."

Zoe married Marco in June last year in a secret ceremony in London following a few months of dating. 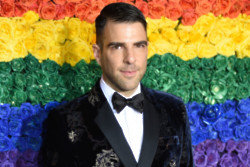