7 hilarious comedians who happen to be disabled

We celebrate the International Day of Persons with Disabilities today (December 3rd), and while disability is a serious subject, we wanted to reflect on how it doesn't have to stop anyone from following their dreams. It's difficult, of course, but when people like these comedians and comedy actors celebrate and make humour out of it, it helps break down the barriers for everyone else. 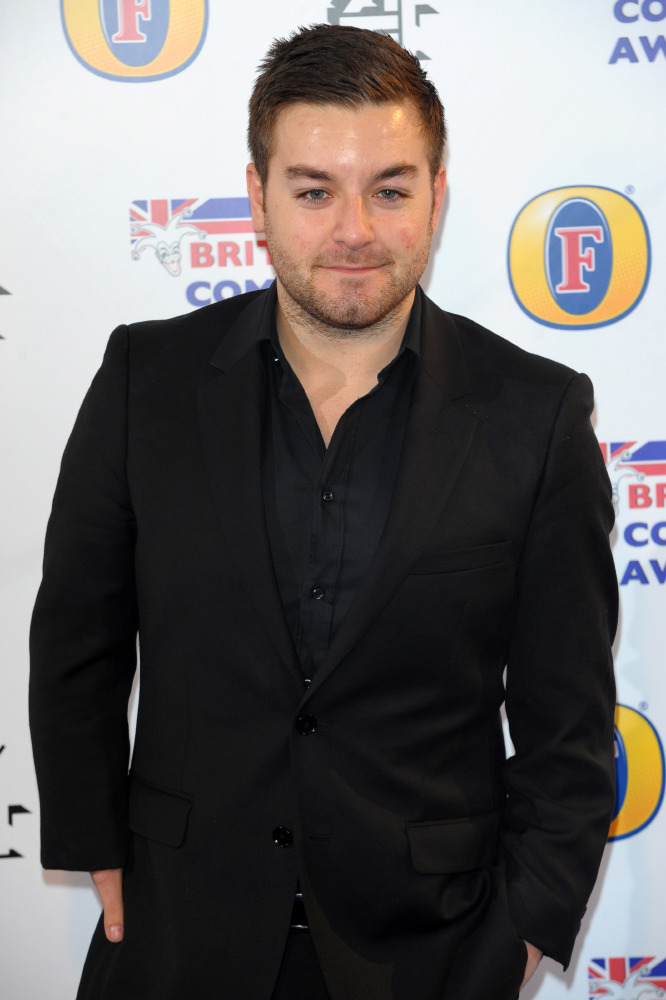 One of the most underrated British comedians ever, Rosie Jones doesn't let cerebral palsy get in the way of her career. She's worked on Channel 4 shows like The Last Leg and 8 Out of 10 Cats, was a finalist at the 2016 Funny Women Awards and made a huge splash both last year and this year at the Edinburgh Festival Fringe.

You might remember her from Ricky Gervais' 2005 series Extras, but she has also been a huge hit at her various Edinburgh Festival appearances. She became the first one to win the event's Daily Telegraph Open Mic Award and she's performed numerous sell-out shows. She wrote a book called WHAT THE **** IS NORMAL?! about having a comedy career as a woman with cerebral palsy back in 2014.

He was a runner-up on the seventh series of Britain's Got Talent where his stand-up comedy act about being a teenager with cerebral palsy charmed the nation. He's now 20-years-old and has won a Pride of Britain award, as well as appearing in TV shows the likes of Ministry of Curious Stuff, Trollied, The Dog Ate My Homework and Big School.

As the co-host of Channel 4's comedy show The Last Leg, Alex Brooker is very well recognised on the network. He has a prosthetic leg and was born with limb deformities, but this year signed with Leeds Rhinos' Foundation PDRL (Physical Disability Rugby League). He previously co-hosted The Jump and has reported on the Paralympics. In 2013, he did a documentary called Alex Brooker: My Perfect Body.

This American stand-up comic is another with cerebral palsy who won Last Comic Standing in 2006. He was also the first to perform a stand-up routine on The Ellen DeGeneres Show, but also played in the US Paralympic soccer team and is a sculptor and painter. He was instrumental in putting disabled people at the forefront of comedy.

He was well known in the nineties for movies like House Party and Galaxy Quest, as well as TV's The John Larroquette Show. But in 2001, he was left paralysed from the waist down after a motorcycle accident. Since then he's become a huge advocate for employing disabled actors and set up his own charity, the Daryl Mitchell Foundation, to raise awareness of spinal cord injuries.

Zach Anner caught the world's attention thanks to Oprah Winfrey's Your OWN Show: Oprah's Search for the Next TV Star, which won him his own show. He has since become a YouTube star and even guest-starred on an episode of ABC sitcom Speechless which was about a teenager with cerebral palsy. 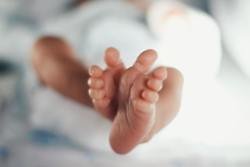 Maternal Mental Health Awareness Month: How to cope when your baby is diagnosed with clubfoot 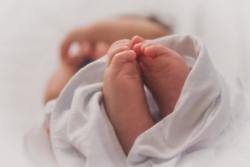 Parenting Advice: What are your options if your baby is born with clubfoot? 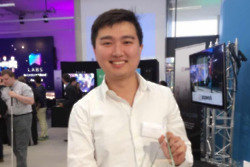