Amy Howerska: Can we all just go back to telling knob gags, please? 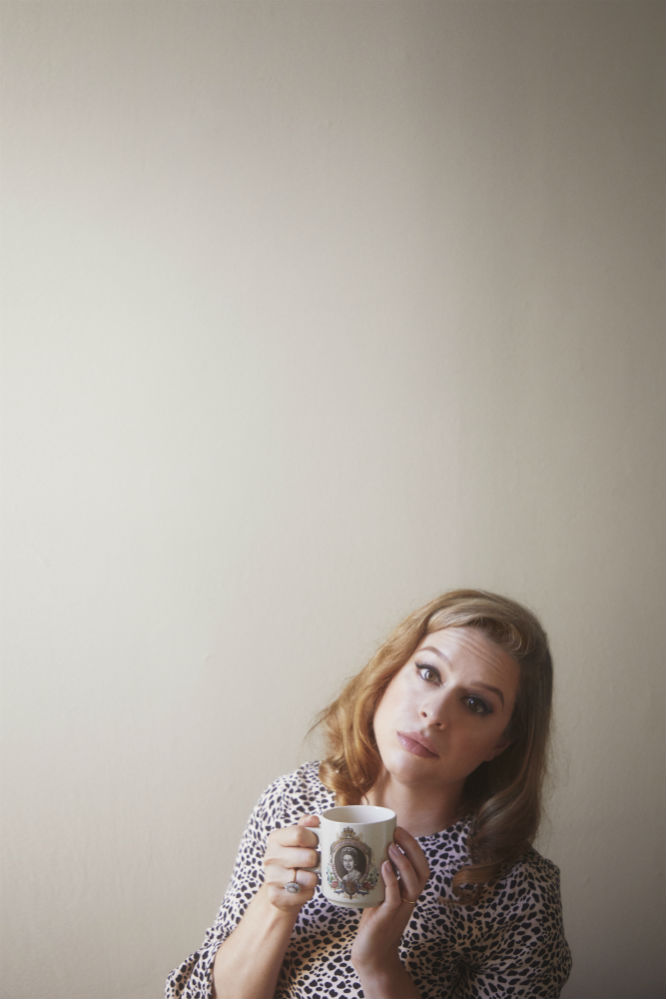 Last Edinburgh I trudged from one depressing comedy show to another; I’m not saying that I was not entertained or that my thoughts were not provoked, but I was definitely not laughing - well at least not much. The thing is, this sort of comedy, comedy where people talk truthfully and darkly about the unfunny in life; well, unsurprisingly, it’s really hard to do well and to make uplifting, and why should it be uplifting? Life is hard. There are definitely people doing dark- challenging funny, very well (Hannah Gadsby I salute you), and then there are a lot of comics telling us awkward things with no punchline.

Why?! Why?! Why?! Can’t we all go back to being really British about our trauma and suck it up? You know, stiff upper lip, pull ourselves together, chin up; my God as a nation we have more catchphrases about being a stoic badass than The Rock.

And isn’t that what people like about the British? Come the Apocalypse you want a composed RP voice in the control room calmly telling us how to fix the air lock. Our head could be falling off and we’d complain of a mild headache. Because we are the masters of understatement and silly walks. We don’t wang on about misfortune, we get on with it. Is it any surprise that the funniest series of Blackadder was set in the trenches? Isn’t our cool stoicism at the heart of our comedy?

But this ‘getting on with it’ is in stark contrast to the current trend for everyone to speak their truth. A very American idea, a nation not fond of silence. I’ve recently moved to California and this constant need to spill the beans is something that has been bothering me. It is also what I have been struggling with as a comic. The horrible things that have happened to me are just bloody horrible. And I’m not alone, they’ve happened to lots of people and to be honest, I don’t want to talk about them. I applaud and support those that can. But for me they will never be funny.

But then what do I talk about? For my Edinburgh show this year I was on a quest to find my Serious Face for comedy, but I finally realised I am not serious, I am an entertaining d**khead, that is my schtick. And I got into comedy so that I could forget my problems and make other people forget theirs, if just for a short time. I didn’t want to be a grown up or earnest and I don’t have to be; I can still enjoy a finely-crafted knob gag, and so can everyone else.

A decade years after my first gig, I’m not the famous comic I wanted to be, but I am definitely a funny, working and content one. I’m happily married and that’s my best achievement; I came from an abusive place (gets out tiny violin to commodify sadness), but I still managed to come out as a nice, normal person... Well, not so normal, but I guess that’s why I am doing comedy. And I’d not change that for anything.

Amy Howerska: Serious Face is on at Laughing Horse from August 1 - 25.