Most artists stay silent when accused of plagiarism, but Lil Nas X made sure to pay tribute to FKA twigs following the release of his Montero music video. 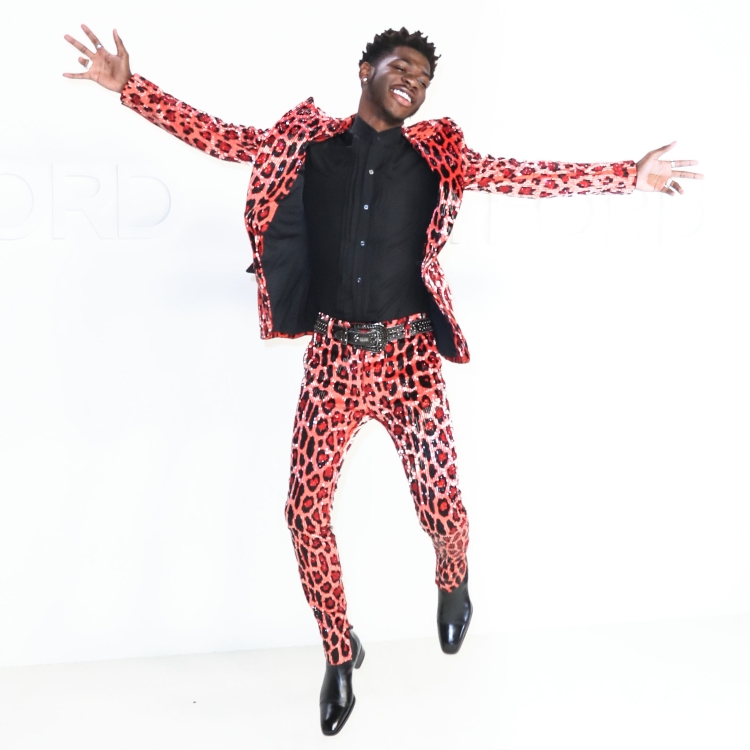 Following the release of the brilliant Montero music video Nas X’s latest single - which has caused more than a little controversy - the singer has been accused of copying FKA twigs’ video for her acclaimed track Cellophane.

Director of the FKA twigs video, Andrew Thomas Huang, took to his social media a few days back (March 28th, 2021) to address the accusations and urge those working within the industry to do better.

Lil Nas X was quick to respond to the claims, but instead of fighting back against them and causing chaos, he simply acknowledged that there must have been inspiration that went into the creation of his video.

In response, he wrote a note of his appreciation for twigs.

“The 'cellophane' visual is a masterpiece,” he said. “i was not aware that the visual would serve as inspiration for those who worked on the effects of my video” https://t.co/jCeTFieW4U pic.twitter.com/efsNOO0OWN

FKA twigs also spoke out, saying she had personally spoken with Lil Nas X to have a “gentle” and “honest” conversation before thanking him for publicly speaking about the situation.

“i want to say thank u to twigs for calling me and informing me about the similarities."

twigs also posted about the video: “thank you @lilnasx for our gentle honest conversations and for acknowledging the inspiration"

Isn’t it nice to see artists getting along, having important conversations in the spotlight and retaining a respect for one another? Many in the industry could learn a thing or two from these stars!

Meanwhile, fans of Steps got a big surprise this morning when the band revealed they would be dropping another entirely-new album, serving as a continuation of the story they told with last year’s record, What The Future Holds.

Surprise!! A BRAND NEW ALBUM, out Sep 10th... we can't wait for you to hear the continuation of this story 💜 #WTFH2

The pop power group also unveiled the music video for their latest release, Heartbreak in This City, featuring none other than RuPaul’s Drag Race judge and former Strictly Come Dancing competitor, Michelle Visage.

Any doubters of the Drag Race judge have been proven wrong, as Visage gives her all in a stunning technological visual including campy choreography that we can’t wait to see on the stage when the group are eventually allowed to hit the road and tour.

Finally, as today marks April Fools, we’ve been looking at some of the best pranks taking place across social media. Our favourite? That from KFC Gaming.

With the tagline ‘finger clickin’ good’, the company created an advert that announced their movement into the video game market with a new console, declaring that the console wars were ‘over’.

The console wars are 𝒐𝒗𝒆𝒓.

Clearly ran by somebody who has a genuine interest in gaming, the Twitter account took the opportunity to poke some fun at Activision, due to their lack of updates in balancing Call of Duty releases.

Call of Duty fans: "Can you balance the guns and fix the game-breaking glitches in your update?"

Britney Spears took to her social media overnight to reveal that she hadn’t yet watched the Framing Britney Spears documentary, but from the snippets she had viewed and what she had been told, it left her feeling completely embarrassed.

Those working hard to ensure #FreeBritney stays trending on Twitter and other platforms however, aren’t convinced it was actually the Princess of Pop making the statement, as it dropped around the same time as court documents from her conservatorship battle against her father, Jamie Spears, were also revealed... 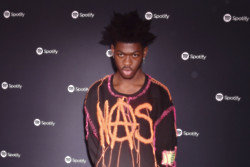 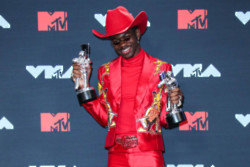 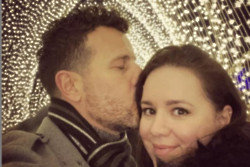