The ages and indicators we are becoming our parents

Have you ever caught yourself doing something that reminds you of your parents?

Women start turning into the mothers when they are 33, according to new research. 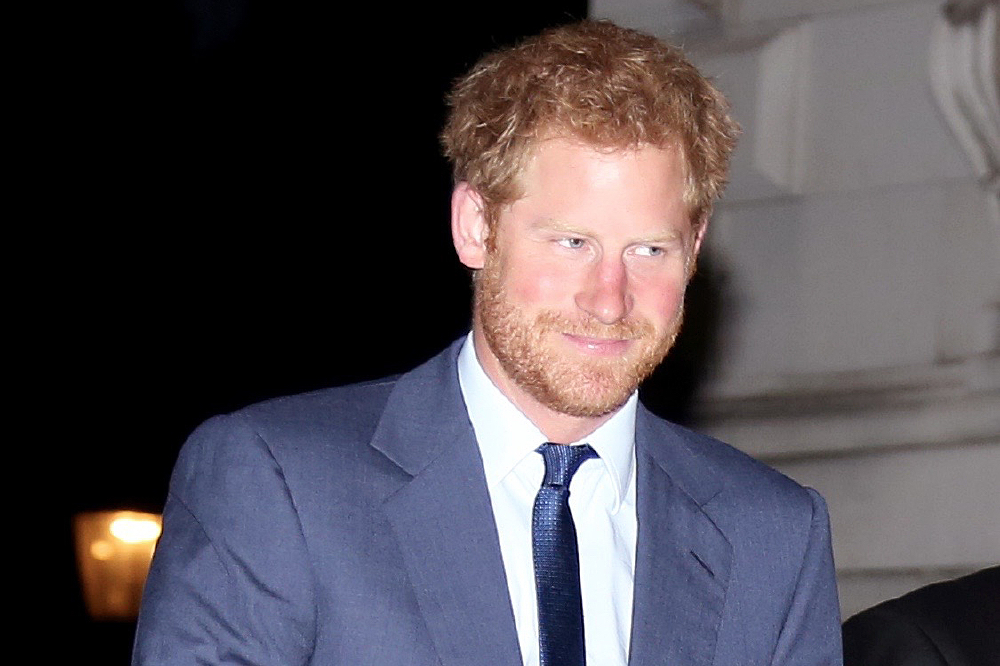 The top sign which sees daughters adopt many of the same attitudes and tastes as their mums is the first few years after the birth of their first child.

More than half of the women polled said they stopped rebelling against their mothers and started mimicking them instead in their early 30s.

By far the most popular age for this change was 33 - the same age as actresses Keira Knightley and Carey Mulligan.

The second most popular sign for women was noticing the first physical signs of middle age - crows feet, lines on the forehead, grey hairs and lower volume in the lips.

Watching the same TV shows came third, taking up the same hobbies was fourth and using the same sayings was fifth.

Men start turning into their fathers a year later at 34 - the same age as Prince Harry.

The top signals for men were fatherhood, physical signs of middle age such as a double chin, followed by switching lights off in empty rooms at home, listening to Radio 2 rather than Radio 1 and adopting the same politics as your dad.

The results came from a poll of 2,000 men and women by the Harley Street facial cosmetic surgeon Dr Julian De Silva.

Dr De Silva, from the Centre For Advanced Facial Cosmetic & Plastic Surgery, said: "We all turn into our parents at some point in our lives - and that is something to be celebrated. They are the most wonderful people in the world.

"Becoming parents is the main trigger and lifestyle factors are also important.

"Both sexes said the physical signs of middle age were also a key factor.

"It is an inevitable part of ageing but a process lots of people want to put off for as long as possible.

"It is one of the reasons why the average age of first-time cosmetic surgery is coming down for both sexes.

"For women, it is now 37 and for men it is 43. More people are trying to delay this onset of middle age to improve their appearance and levels of self-confidence.”

The average age of women giving birth in the UK has shot up to 30.5 years and it has been rising steadily over the last five decades. In 1975, it was just 26.4 years, according to Government figures. The average age of fathers is 33.4 years.

What age do we turn into our mothers?

What are the top indicators which show women have turned into their mothers?

What age do we turn into our fathers?

What are the top indicators which show men have turned into their fathers?

5) Adopting the same politics as your father 12%