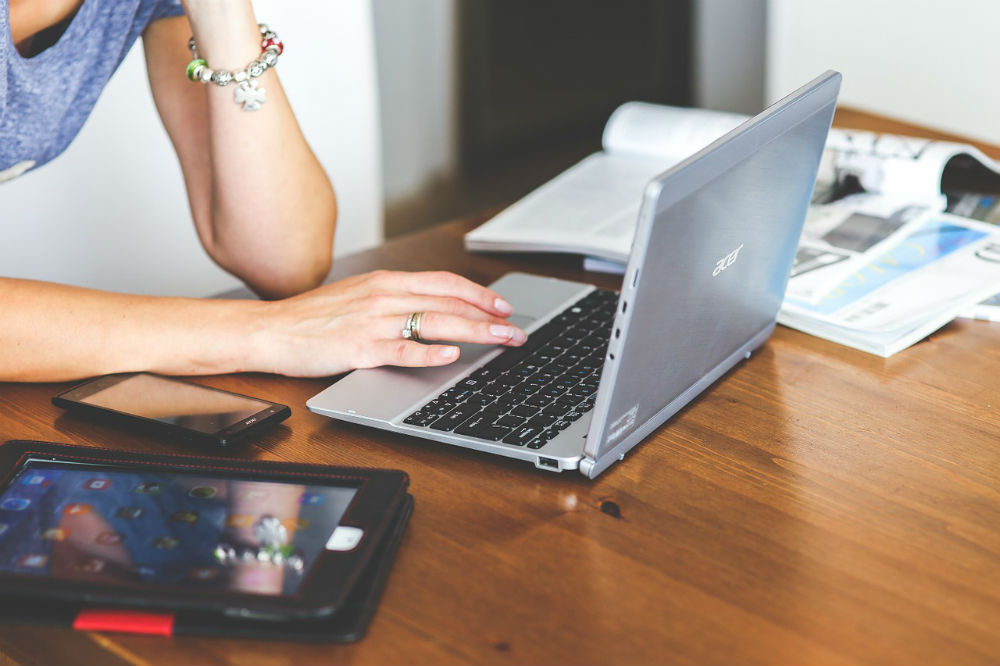 This is the absolute best time of the year for shoppers, even managing to out-do the much-loved January sales. The Black Friday shopping event has crossed the Atlantic to arrive here in the UK. Now, while it has taken a little while for us Brits to grow accustomed to the event, this year looks to be the year that it really takes hold with brands and outlets up and down the country putting on huge sales.

Tech deals are the one to watch

Last year, many outlets were trying their hand at the November sales, but this year, knowing how well others performed in 2018, many more shops will be out to compete. This means earlier sales, more items on offer, bigger discounts, and more special deals to land. As is always the case in such huge sales events, technology tends to be the most coveted category due to the high prices of products.

Some of the best Black Friday 2019 deals that are happening fall into the category of top tech, so we're taking a look at which items we can grab for less in the subcategories of smartphones, music, and handheld devices.

A smartphone built for perfect photos

With each new generation of smartphone, it becomes much more about photo-taking than anything else. To be fair, taking pictures and sharing them is now one of the primary uses of phones, so it makes sense that a company would want to advertise its camera above everything else. This rings true with the new line of Apple’s iPhone 11, which boasts a dual-camera system with wide to ultra-wide functionality as well as editing programs built into the device.

It’s a hot ticket item this winter, so it shouldn’t come as a surprise that outlets putting on Black Friday 2019 deals are creating special offer bundles for the iPhone 11. One of the most appealing has to be the one that includes a free pair of second-gen. Apple Airpods with a charging kit which is supposed to cost nearly £160.

The speaker that does it all

Ever since the Beats Pill took the world of music by storm, people have become obsessed with high-quality portable speakers. While Beats still boasts tremendous brand recognition, people still appreciate other forms which have expanded on the idea. The Boom 2, from Ultimate Ears, is a tremendous portable speaker that boasts 360-degree sound and is also waterproof.

In the Black Friday 2019 deals, the Boom 2 is to be listed at a whopping 50 percent off in its sleek and classic coat of phantom black colouration.

Everyone needs a tablet in their life

With the portability and touch-screen compatibility of a smartphone but bigger screen and superior power, tablets have become much-desired devices. Great for work purposes and casual use, the tech sector has been dominated by the Apple iPad, but now the Google Pixel Slate can weigh-in as a top contender. As relayed by The Guardian, now that the Pixel Slate uses the Chrome OS instead of the Android OS, it is a much, much better tablet.

Sitting at 12.3’’ with an Intel Core i7 processor, not only has the Google Pixel Slate been discounted by nearly £200 in the Black Friday 2019 deals, but it also comes with a Pixel Slate keyboard.

This Black Friday, there's loads of great tech at reduced prices across the board, making it a very exciting time of year for shoppers. 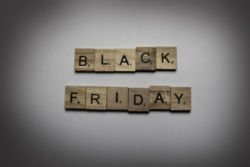 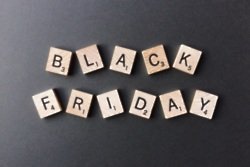 Top tips for getting the best out of Black Friday