Approximately 1.25 million people in the U.K have an eating disorder, and everyday people are being turned down help when they seek it because their weight doesn’t qualify for treatment.

Hope Virgo is an advocate, speaker and author, who uses her platform to stand up for the 1.25 million people in the U.K who have an eating disorder. 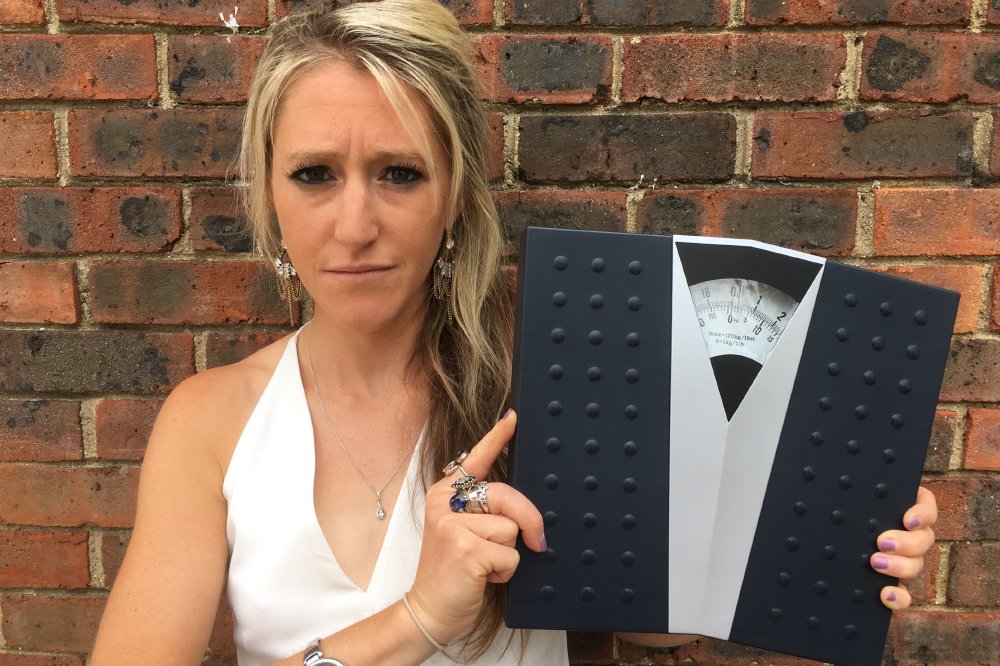 Hope Virgo has launched her 'Dump the Scales' campaign

Hope has recently launched a campaign, Dump the Scales, which aims to challenge the stigma around eating disorders. Many people imagine eating disorders to look like an unhealthily thin female. But this is far from the case.

Eating disorders can affect anyone. They are often wrongly viewed as a physical illness, but it is mental health which is at the core. This common misunderstanding is why Hope is trying to change the way that treatment is given by highlighting how BMI should not be a factor in assessing whether a person needs help with an eating disorder.

“When asked to imagine someone suffering with an eating disorder, most will imagine a stick thin, gaunt looking girl. But this is not the reality of eating disorders. People with eating disorders are currently not getting a fair deal in society.

“Despite the guidance, too often individuals are turned away from receiving essential support because they aren’t skinny enough to be considered at risk. This leaves the individual feeling like they aren’t worth getting that support, feeling like a “fake”, potentially losing more weight to hit that target and in some cases feeling suicidal. This is why I’m calling on the government to review the eating disorder guidance delivered by clinicians.

“We know that early diagnosis is a critical element in the success of treatment for eating disorders and by the time 'obvious' signs of eating disorders have manifested, it is likely that the illness will have become ingrained in the individual, and therefore much more difficult to treat. If we want to prevent people getting more unwell, save the NHS money, prevent hospital admission and save lives we need to have this review and ensure that we get full implementation of the clinical guidance around diagnosis.

“The guidelines are right but these are not being uniformly implemented across the nation to the detriment of thousands of people daily.

“Dump the scales is aiming to change this! It aims to raise awareness more widely of eating disorders and tackle the image that you have to be stick thin to have an eating disorder. It also aims to raise awareness and calls for the government to put pressure on the NHS to change this. It calls for a complete implementation of the guidelines, a standard to be introduced so the guidelines have to be measured and to introduce comms and GP training.”

It’s a lack of funding combined with a lack of education that is responsible for people reaching out feeling abandoned.

“The main stigma is around being a particular weight - this means that people with eating disorders are not able to reach out for support because they don’t feel “good enough” or feel like they “look unwell”. The stigma means it’s problematic for so many who want support and help but don’t feel able to access it.”

There are steps that can be made which would educate society on these types of issues. Hope says that raising awareness, sharing stories and changing people’s attitude are all essential in breaking down the barriers that stand between people who have eating disorders and the treatment they need.

She says these things all contribute to a better understanding of the mental illness:

As an advocate for mental health and eating disorders, Hope hears stories every day about people who are turned away from support. She understands the desperation and longing for help to get better, and recommends these steps if you feel you’ve been ignored.

“1. Go back to your GP - you have every right to treatment! And you deserve it. Go back and explain the issue again and again until you are offered something.

2. Please know that what your eating disorder will now be telling you about being a fake is all wrong. Don’t let that voice manipulate you into getting more unwell.

3. Come up with a plan of action for when you're around food."

Even when it feels like nothing is going your way in terms of getting help, there are some small ways you can help yourself to stop negative thoughts from spiralling out of hand. Some coping mechanisms which Hope uses herself and recommends include:

“1. Reminding myself that what my brain tells me isn’t my reality. Some days I wake up and that relentless anorexic voice beats me up. It tells me I am not good enough, fat, ugly... a failure. When this happens I am able to battle it by reminding myself i am stronger than it. This might mean sometimes having a conversation with it - but it helps.

2. Challenging myself each day with small or big things from not picking a salad off a menu to having a cake in a cafe. This helps me keep pushing the anorexic voice further out of my head. It is hard doing it but it does help.

3. Talking! The hardest but most effective thing! It allows me to remove all emotion from the food and and just tell people I am struggling.

4. Exercise for me is a huge part of my recovery. This helps me stay well as it gives me time for myself and has helped me changing my understanding around food. It is something I have to manage but something that if used in the right way can be helpful.”

“I developed anorexia when I was 12 years old. She became like my best friend with me all the time. I hid this friendship for the next 4 years before being hospitalised after my heart nearly stopped. One of my biggest frustrations and challenges in recovery is that just because I was eating and putting on weight people assumed I was 100% okay when in reality my brain had a long way to go in making these changes.

“Unfortunately after my Grandma passed away in 2016, I relapsed and I was terrified of ending up in hospital again. Getting to that point where I would lose control. That relentless anorexic voice nagging at me day in and day out.

“After four months of battling with that voice in my head I decided it was time I reached out for help. I referred myself and got an appointment at an Eating Disorder Unit in London only to be told “I wasn’t thin enough for support”.

“I left the appointment not sure what to do, all I had wanted was someone to talk to, someone to take my relapse seriously and to give me some help. I felt like a fake. A hypocrite.

“The month that followed was a mess. I couldn’t shake that anorexic voice that was slowly destroying me again, making me feel suicidal, taking over my every waking moment. One evening I sat at the train station for hours and just wanted to give up on life altogether. I remember thinking about how much better life would be for everyone if I wasn’t here. Something stopped me that evening ending my life altogether and I had this realisation that if I wasn’t thin enough for treatment I would have to manage this on my own.

“My recovery has been up and down but what I do know is that battling that voice and my eating disorder has been one hundred percent worth it. It is hard at times and can be totally physically and emotionally exhausting but on those days I hang in there, talk to people and get through them. And each day fighting makes it easier.”

It was these experiences that led Hope to begin this campaign aiming to make sure that nobody else had to go through the emotional distress which she did when she was refused help. She has also written a book, which tells her story in full.

“I began sharing my story in 2017 when my book, Stand Tall Little Girl, came out. I wanted to use my story to help others and to change understanding around eating disorders. After my book came out I began doing lots of work with schools, corporates, the NHS and the Government. After that there were thousands of people who got in touch all of who had been turned away from services. I decided it was time something was done! Eating disorders are not about weight and so should not be judged on BMI.

“Since launching the petition in July 2018 it has been amazing seeing so many signatures. But at the same time scary hearing more and more stories of people being turned away from services. I have been lucky to have support from Wera Hobhouse, MP for Bath, who has put forward an EDM  (1765) but still not enough is changing. There needs to be a whole education for eating disorder diagnosis so people get the support and treatment they deserve. Eating disorders are serious mental illnesses and can kill so it essential early intervention happens. We have the chance to change this if we keep the momentum up!”

You can support this cause by signing Hope’s petition online through this link: 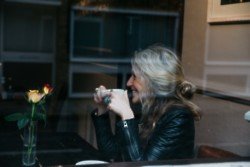 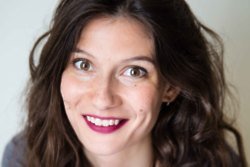 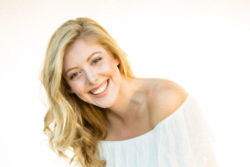 The Detrimental Effect Dieting Can Have On Teenagers