Could your festive drinking habits be a sign of an alcohol problem? 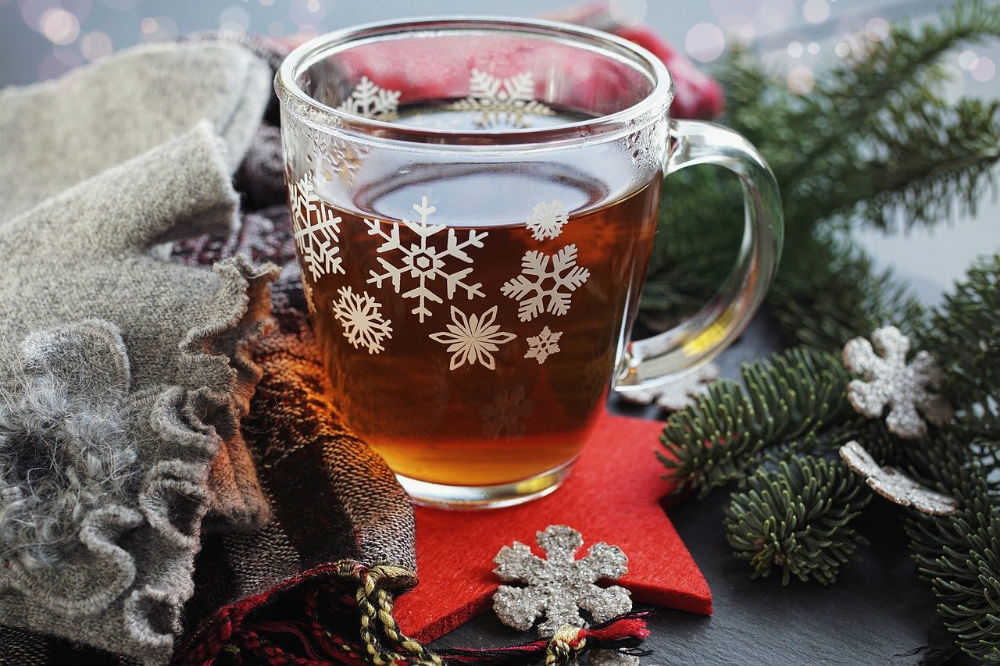 Arriving home from yet another heavy night out, Sacha Mulligan unscrewed the lid of the bottle of red she knew she’d drain in order to sleep despite not even enjoying the flavour.

It was a typical December, the Christmas parties, work dos and get-togethers meaning her usual weekend indulgences were now spread across the entire week.

The invitations and gatherings, allowed Sacha to take refuge in drinking most nights. Through drink, she could soften the stresses and struggles of day-to-day life and hide the lack of self-confidence so entrenched and hidden behind her naturally bubbly personality that she’d never even fully accepted it herself.

But it also meant that most days began with the sickening guilt and anxiety, foggy mind, agitation and low mood of the morning after and she knew it could not go on.

Married mum-of-two, Sacha, 45, was not so unusual. The Christmas period is the time when Google searches for the term ‘alcoholic’ peak each year and it’s little surprise.

The statistical equivalent of more than one in every hundred people is thought to be alcohol dependent, according to Public Health England research. And when drinks begin to flow morning, noon and night through the Christmas period, existing alcohol issues often become more evident to drinkers and their families. 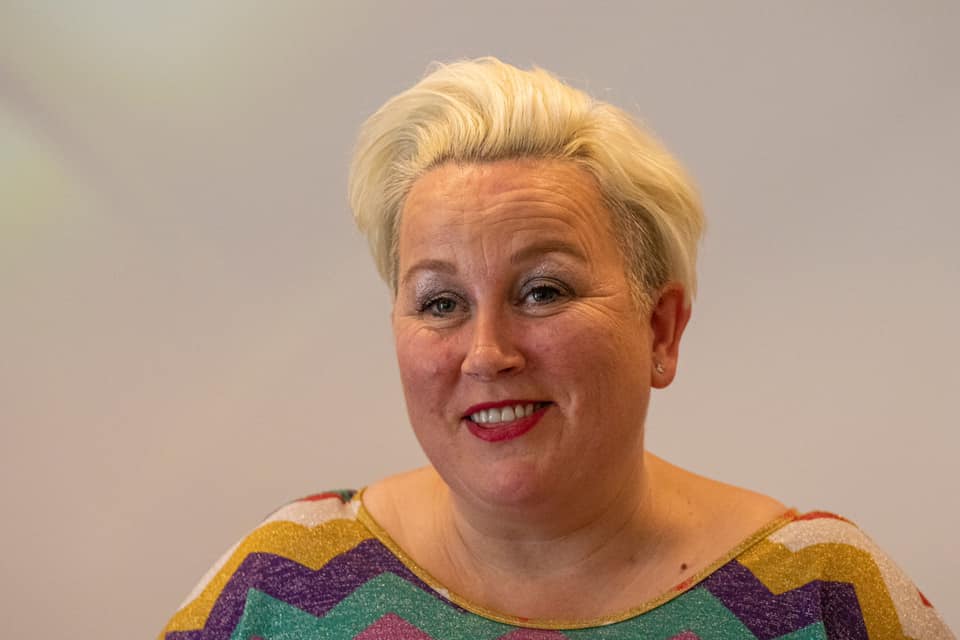 Sacha, of Eltham, South East London, said: “Christmas was an excuse to go out more and drink more. I could go out on a Tuesday night, a Wednesday night and behave the way I usually did at weekends.

“I was unhappy and it was just a way of giving me the endorphins to make me feel better and give me confidence.

“Drink, drugs, even antidepressants, are just a mask for the problem. It’s a way to numb the pain, but means you’re not really getting to the root of why you feel like this.”

Three years ago Sacha took action on her drinking and the associated cocaine use she’d kept hidden from family and friends. For a number of years prior she’d wanted to change, particularly after a period of serious ill health precluded by septicemia, which she was assured was unrelated to her lifestyle, but feared could have been linked.

For Sacha, self-improvement techniques, affirmations and ultimately the study of positive psychology, allowed her to achieve sobriety and she now passes on what she learned to others via events and workshops. To achieve what Sacha did, there are many others who need much more intensive support to achieve the same outcome or who wait to hit a rock bottom or crisis moment before they seek help.

Drink-drive accidents and casualties also peak at Christmas time, with 6.5 per cent more of them occurring in December than any other month of the year, according to Department for Transport figures.

There is evidence to suggest domestic violence, which is often alcohol linked, also peaks at Christmas. In 2018, the Police Service of Northern Ireland, which runs an annual Christmas domestic violence awareness campaign, reported that for the past four years the number of domestic abuse incidents in December has been higher than any other month.

Martin Preston, the founder of addiction advice line and rehab referral service Port of Call, said: “Many people will overindulge at Christmas and head into January vowing to cut back on alcohol. That’s not unusual at all and certainly not a sure sign of a real drink problem.

“Sadly, Christmas is often also a time when someone who is misusing and dependent on alcohol can see things come to a head. As hard, heartbreaking and worrying as it can be to see this happen to someone you care about, there may also be a silver lining.

“Hitting a crisis point such as losing a driving licence, job or a relationship breakdown can be the trigger that finally propels someone to reach out for the help they really need to recover and rebuild.”

Sacha knows only too well how good at hiding their problems people with drink and drugs issues can be but urged people to take note and speak up if they are concerned for a loved one.

She said: “If you’re worried for them please do let them know. Talk to them because there’s an underlying issue and they need help.” 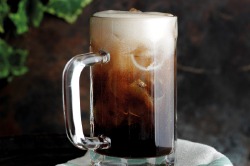