What are the differences between male and female gamblers? 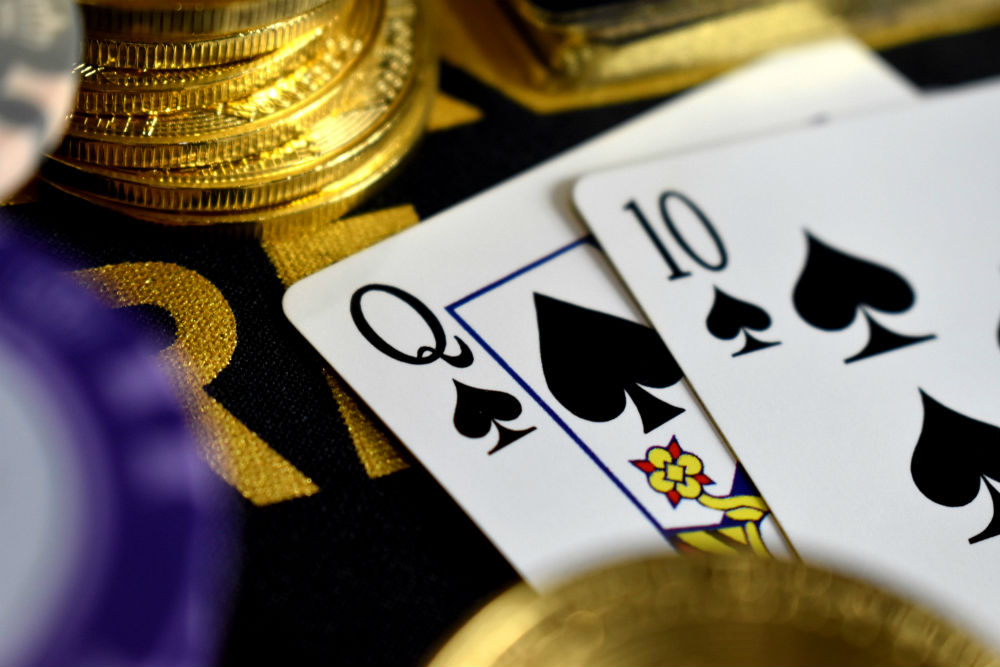 If anyone tells you that they've mastered the art of winning in casinos, one of two things is going on: either they're lying, or they're wrong. The fact is that there's no single best way to tackle casino games or betting. In reality, different approaches will work better for different people at different times.

But are you more likely to win if you’re a woman? Let’s take a look at some of the differences between men and women when it comes to casino gaming.

Is there a gender split in gambling?

Look at old footage of casinos – or their representations in film or TV – and more often than not you’ll see them populated by men. Any women present are usually there to look glamorous and perform decorative functions.

But all that has changed today. Research from the UK’s Gambling Commission in 2017 found that 63% of adults had gambled in the previous year. 66% of the men surveyed and 59% of the women had participated in some kind of gambling or other. Despite the fact that men were 7.5 times more likely to become problem gamblers, there was little difference between the sexes.

Another study done by an online gambling operator made similar findings. The survey’s respondents identifying as gamblers were split pretty closely: 56.2% were men and 43.8% were women.

Drill down a little further, however, and more differences begin to emerge.

How do attitudes to risk vary between men and women?

The survey asked respondents what they would do if they won a £500 pot. Two thirds said that they would cash it in immediately – but there wasn’t an even gender split. Women appeared more likely to play it safe – 72.3% of the women involved said they would take their winnings and go, with only 61% of the men questioned committing to the same.

Men also tended to wager more money than women. More women were more likely to spend in the lowest weekly spending bracket, £1 - £10. At the top end, twice as many men spend upwards of £500 per week than women.

This put the Gambling Commission’s 2017 report into more of a context. Perhaps it’s no surprise that men are more likely to become problem gamblers. 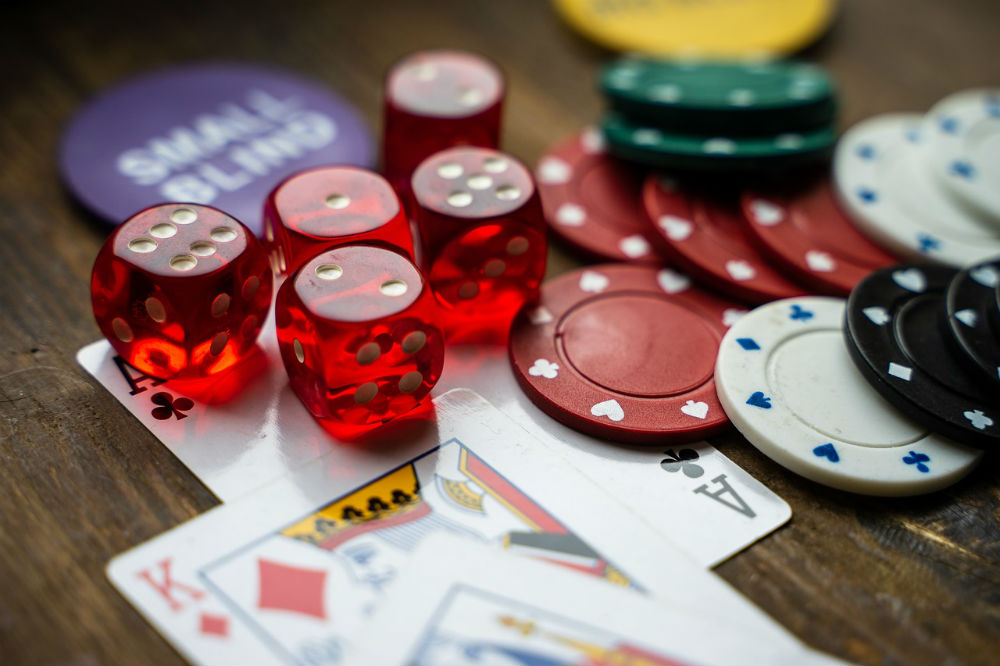 Which games do women typically prefer?

A series of studies by Professor Samantha Thomas of Deakin University, Australia, and US academic Michelle L Malkin, made some interesting findings about how gaming preferences break down between the sexes.

Their research showed that women tend to see a visit to the casino as more of a social occasion for getting dressed up and spending time with friends, while men see it as more of a solitary activity. This naturally feeds into the difference in games they favour.

For example, games of chance (such as slot games) require less focus and strategy, meaning players can socialise at the same time. This might make them more appealing to female gamers. The figures seem to back this point up. When asked whether they liked playing slots games, 26.5% of men did – however, 73.5% of men preferred playing other games. Among women, the percentage was slightly higher, with 34% choosing slots as their favourite casino game, and 66% preferring other games.

And who can blame them? Slots in particular have come on leaps and bounds in the online gambling world – in fact, they’re more popular than any other game. We’d recommend checking out 777 Casino, which is considered one of the best online slots operators. Its combination of exclusive, self-produced slots, and partnerships with leading developers, means players can get the best of both worlds and enjoy a huge variety of games and themes.

However, according to the survey, bingo is the most popular choice for female gamers – with just shy of 60% saying they had played in the last month. Sports betting has made its way into the hearts of female gamblers too, with 40% of female respondents saying they preferred making wagers on sports games rather than playing in a casino. While sports betting fits with the strategic gambling patterns of men, it’s worth noting that it can also be a social activity – which might explain the appeal to women.

Interestingly, while millennials tend to gamble more than their elders, women aged between 18 and 34. A 2018 Australian study found that millennial women considered the rapid-fire nature of slots too tempting and that they favoured betting on sports or placing wagers on horse racing – considering both to have a lower level of risk. It could be that this is a result of growing up in the era of mobile gaming. 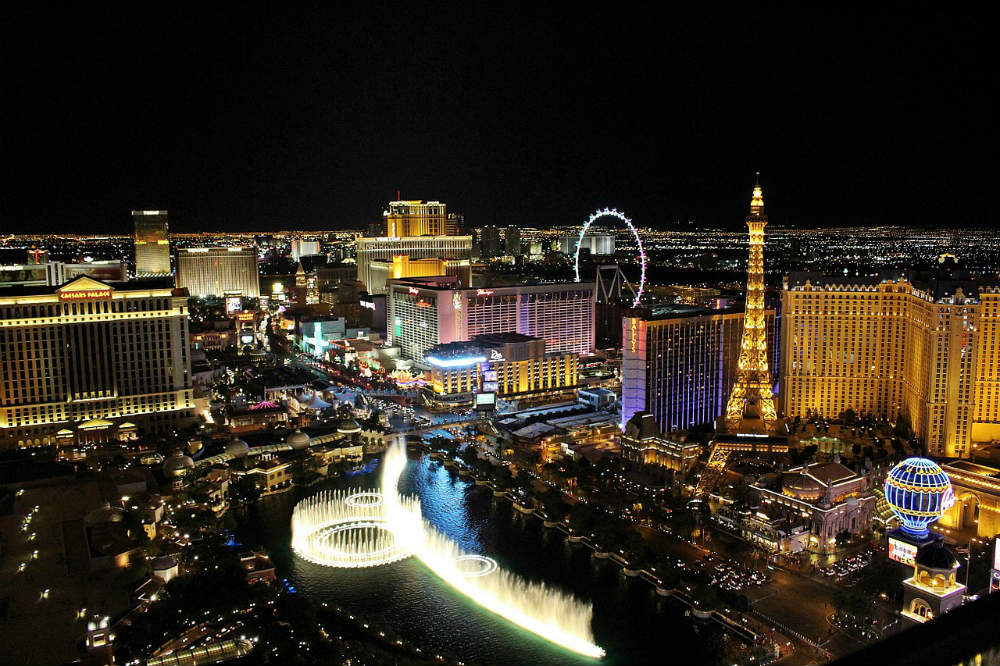 Which games do men typically prefer?

Men tend to prefer games of skill (preferably with a lower house edge) as this allows them to demonstrate their strategic thinking and ability to win.

It won’t surprise many people that the most popular way for men to gamble is through sports betting. Putting a few quid on the big game is a long-held tradition, particularly in the UK, where sports betting has been legal and regulated for decades.

In the survey, 73% of men said that when they’re gambling online they prefer to bet on sports, with 27% choosing different types of gambling. Of that 27% that preferred other games, poker was the most popular, followed by online bingo and roulette. Both, you’ll note, are categories with elements of strategy, skill or competition involved.

Roulette is a less favoured game by both sexes, but a higher proportion of men play it. While more than a quarter of men (27%) prefer roulette more than any other game, it’s the favourite game of less than one-fifth (19%) of women. This means that men are 50% more likely than women to prefer roulette. A similar imbalance also occurs in blackjack.

While attitudes are shifting, many of the differences in the gambling habits of women and men do seem to come back to the same key factor – women see gambling and casinos as an opportunity for fun and socialising, while men seem to be more inclined to treat both more as a way to exhibit skills and get competitive.

Of course, neither is necessarily a better way to enjoy a casino, whether online or in person. It will be interesting to see whether demographics change further as more and more gambling activity comes to take place online. It may be that bricks and mortar casinos will increasingly be spaces for more social gambling, while those more interested in testing their skills shift online. Time will tell. 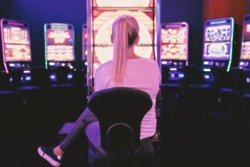 What does it mean to dream about gambling?

How to avoid getting ripped off in Vegas this summer

Seven reasons why you should place your online bets on Sbobet