Domestic Abuse: Five things I would tell my younger self

Exclusive: Christina Black shares her experience with domestic abuse and the advice she would have given to her former self.

It’s almost impossible to know what advice I’d give to women going through a bad relationship because every situation is so different. They might not even know how toxic it is because the denial can be so great; they might still really love the person, or feel guilty at the thought of trying to escape it – especially if there are kids involved. If the abuser is their dad, for example, it can be extremely complicated, and very messy.  But looking back, with the wisdom I’ve built up over the years (if I’m allowed to call it that), there are a few things I would certainly like to go back and say to myself. It might not change anything, but it would definitely help, knowing I wouldn’t be trapped in that tunnel forever. 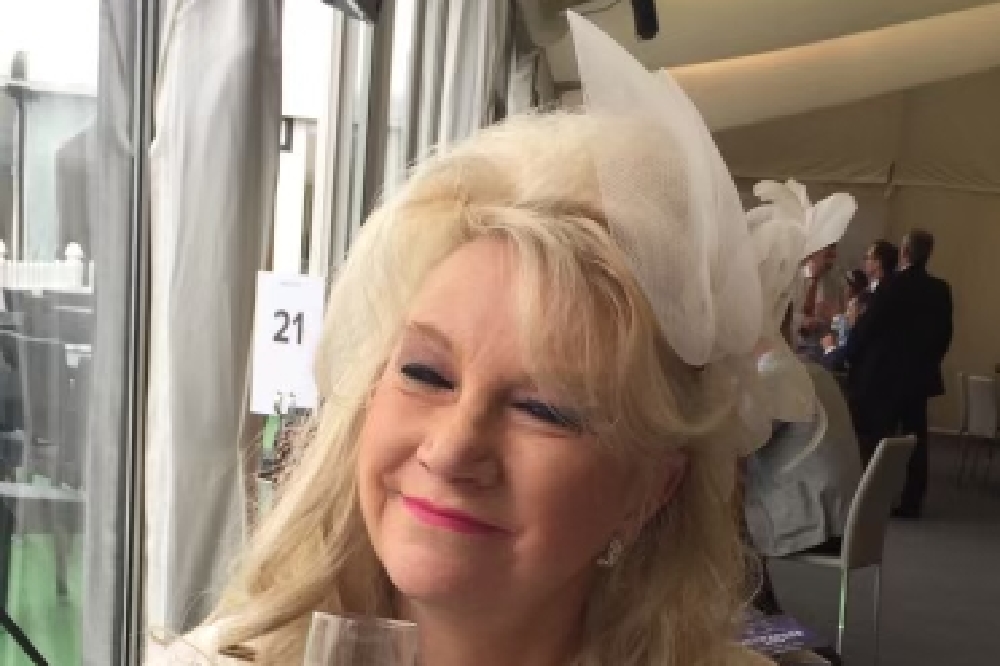 Christina shares her words of wisdom

Anyway, here are five little pieces of advice I would give myself:

Keep as calm as you can, focus on protecting yourself and your children if you have any. Remember you are not the one with the problem, they are.

KEEP CALM AT ALL TIMES. This is true in so many aspects of life, but it’s easy to forget in the throes of a toxic relationship. If your partner starts on you, it’s because he’s already looking for a fight. Something else might have happened that day and he needs to vent somehow, so he’ll chose you to take his anger out on. If you give in, and start answering back, it’ll make him ten times worse, and before you know it, it won’t just be words he’s hurling at you. If you’ve got kids, the most important thing is to protect them, so if nothing else, you need to stay calm for their sake. They need to see that at least one parent is in control, because they’ll be lost otherwise – and most likely terrified. And remember this, even when you’re being screamed at, or see his fist slowly clenching: you are not the problem here, he is!

Keep your sanity and wits about you. Keep alert, we get to know the signs. They make you feel worthless, remember you are not.

KEEP YOUR SANITY AND WITS ABOUT YOU. By the time you realise you’re in a relationship that isn’t the fairy tale one you’d always dreamed of, you’ll probably already know the signs that lead to things turning horrible. At first, these burst of anger will probably seem like they come out of nowhere – but eventually, you’ll see a pattern emerge. You’ll do something, or say something, and it’ll work as a trigger that will set him off. This will get worse as time goes on; he’ll fly off the handle quicker and quicker each time, and before you know it, you’ll be too scared to even chew your food in front of him in case he thinks you’re doing it too loudly. It’s vital to learn, therefore – as quickly as you can – what these triggers are so you can avoid them. They’ll put a lot of effort into making you feel worthless, but you must hold on to the one fact that will keep you sane: you’re not!

Don't allow them to confuse you. Write things down as proof to yourself. As they can make you feel like you are losing your mind. Mental cruelty. Just as bad as being beaten, I found.

DON’T ALLOW THEM TO CONFUSE YOU. People talk a lot about gaslighting now, and it’s good that people understand it better. Abusers seem to have a knack for gaslighting people. Big Billy, my ex, he was a real charmer when he wanted to be; he could charm the birds right out of the trees. But he could also charm people into thinking those stories you were saying about him were all made up. The thing was, after enough time had passed, he’d almost convince you that they were. So write things down, make a record of everything you can, because the Big Billys in this world can make you think you’re losing your mind. You mustn’t let them. This kind of mental cruelty I found unbearable, and I know it might sound ridiculous now, but I found it just as bad as being knocked around.

If you have children, try to send them to their room out of the way. The less they see the better. If you have time before it gets bad. Although they can still hear it.

IF YOU HAVE CHILDREN, SEND THEM TO THEIR ROOMS. The biggest victims in these relationships are always the children. Every day they’re picking up the bad vibes from their parents – and more than that, instructions for how to live their own lives as adults. Exposing them to violence of any kind is the worst thing in the world; they shouldn’t see it, but sometimes it’s just unavoidable. You probably won’t be able to shield them from all the shouting, but you must do all you can to keep them away from witnessing physical violence. The second you sense things turning bad, get them upstairs to their rooms. I didn’t always succeed at this, I hate to say, so what I did was make it into a game. Even though sometimes I thought I might be about to get killed, I tried to make light of it for the kids. I’d put on a Miss Piggy voice and say their dad was just playing. It sounds mad, I know, but it really did save our lives more times than I can remember.

Save some money, if possible. And find a safe haven to run to. When a gap appears maybe an hour, maybe a night. Take that chance and go. Be very careful who you tell. Best telling nobody. It's hard to trust anybody. Police escort if necessary. Although sometimes hard to even trust the police .

IF POSSIBLE, PUT SOME MONEY ASIDE. This might be the most difficult one for women in bad relationships to follow, as it will depend on their personal circumstances. Money was so hard to come by for me, and even the money that did somehow fall into my purse, I always seemed to get swindled out of. Eventually I found a way to squirrel a few notes away –  selling factory seconds. It wasn’t much, but having something to fall back on really did save my life. What I didn’t have was a safe place to run to – which is why I ended up homeless for a short time, living in my car during the winter. But if you’ve got somewhere to go, then get there as soon as it’s safe to. Take a chance, even if it’s in the middle of the night, and just get out, because the longer you hang around, the more likely it is something terrible will happen. If it’s planned (which it might not be), be very careful who you tell, because you never know who’s going to snitch on you. Even the police can’t always be relied upon, as I learnt to my detriment a few times. The less you rely on other people, the less likely they are to let you down.  But sometimes, what choice do you have?

If you are suffering from domestic abuse and want to seek help, contact Refuge National Domestic Abuse Helpline (0808 2000 247) or speak with your local council and visit NHS website (domestic violence). Please don't suffer in silence.

Christina's memoir - 'Life at the End of the Tunnel' - is now available to purchase. 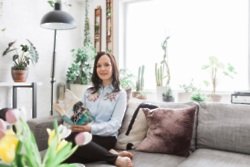 Seven things we all need to stop saying to childfree women 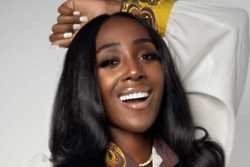 Nathalie Nicole Smith shares the inspiration behind her company, Women Who Boss 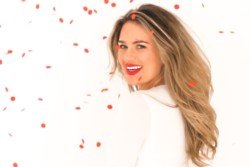