A government was formed in Finland over the weekend (December 8th, 2019), with a coalition coming together comprising of five parties, all led by women. This landmark event was given even greater shine when Sanna Marin was chosen by her Social Democratic party to replace outgoing prime minister Antti Rinne, making her the current youngest PM in the world, at 34.

As the leader of a centre-left coalition, with four leaders under the age of 35, Marin's promotion was celebrated by former PM Alexander Stubb, who said that it showed the country was a "modern and progressive" one.

He took to Twitter to call the five female leaders "pioneers", adding: "My party is not in government, but I rejoice that the leaders of the five parties in government are female."

The government shake-up came after the stepping down of prime minister Mr Rinne, who lost the support of the Centre Party, whom he had been in coalition with. They cited a lack of trust in their move to withdraw support, following his handling of a postal strike.

The Social Democrats join the Centre Party, Greens, Left Alliance and the Swedish People's Party in coalition, allowing a majority of 117 in the 200-seat parliament. 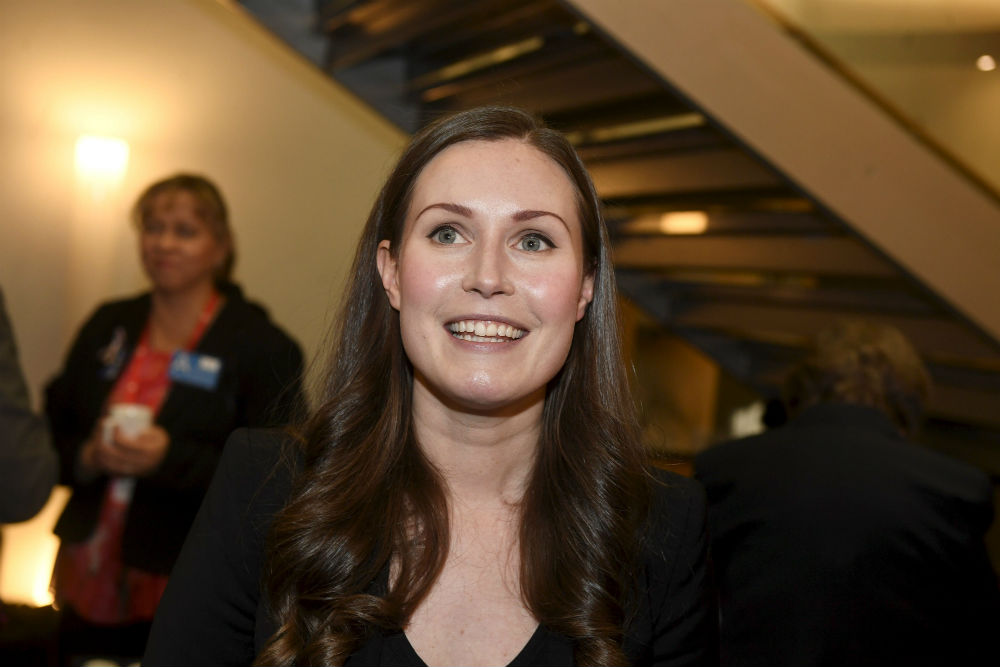 Ms Marin is somebody who has grown up in a modern world, raised by her mother and her mother's female partner in a rented apartment. She was the first member of her family to study at university, and quickly made an impact upon joining the Social Democrats. At just 27-years-old, she headed Tampere's city administration, before moving into the political world as an MP in 2015. Ahead of her new role, Ms Marin served as transport and communications minister for six months.

Speaking with reporters after winning the vote to lead her party by a narrow margin, she admitted: "We have a lot of work to do to rebuild trust." She also took questions relating to her age, and said: "I have never thought about my age - or gender. I think of the reasons I got into politics and those things for which we have won the trust of the electorate."

Despite currently being in power, the Social Democrats now stand at just 13% in the latest polls, with their biggest rivals, the nationalist Finns, on 24%. It's going to be interesting to see if Ms Marin's leadership will go any way towards changing that for the better - especially since the policies enacted by the new government will likely be very similar to those that were already being passed by former PM, Mr Rinne. 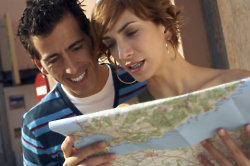 10 Most Romantic Places to Take Your Loved One 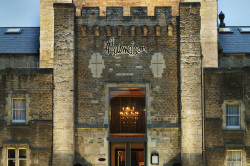 Lock-ups to Love-ins: 5 Prisons Turned Hotels for a Romantic Break 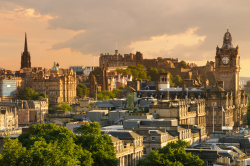