Pride 2019: Five celebrities that have changed the LGBTQ+ community for the better 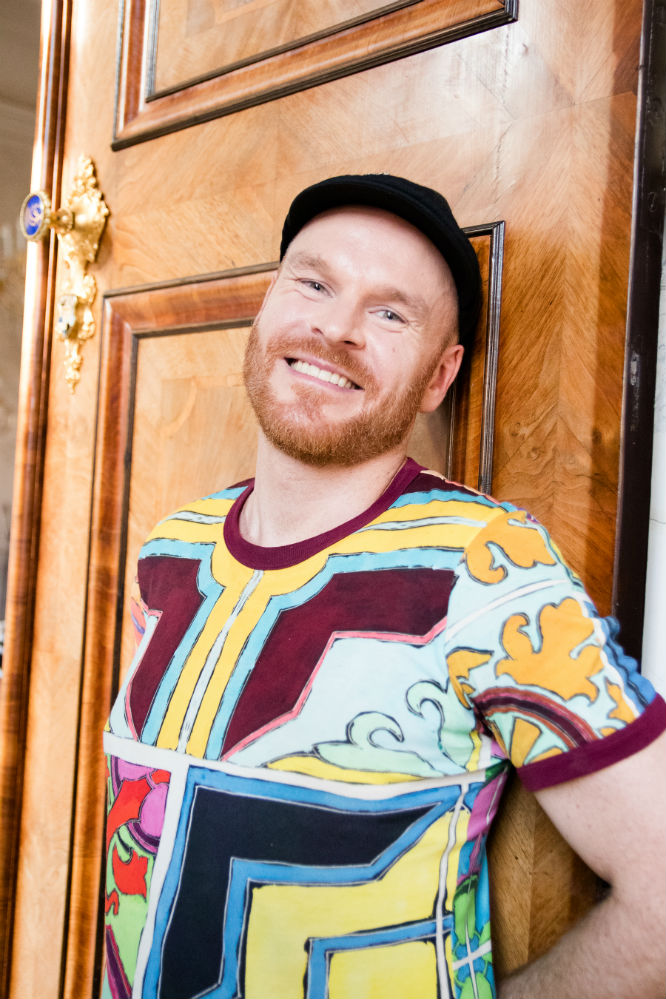 Pride season is officially upon us! This is an opportunity for LGBTQ+ people, their friends, family and allies to celebrate LGBTQ+ identities and also to shine a spotlight on the many injustices which LGBTQ+ people, in the UK and globally, continue to face.

We are seeing rising transphobia, resistance to informing young people about LGBTQ+ relationships in schools and shocking levels of hate crime.

There are a lot of dynamic women who are transforming the LGBTQ+ landscape. For Female First, one of my favourite publications, I select five of the celebrities who have been speaking up for our community.

The singer and TV personality goes from strength to strength. From The X Factor in 2016, Dancing On Ice this year, to global success with her music, Saara Aalto uses her platform to highlight LGBTQ+ rights. She became engaged to her female partner in August of 2016. Whilst retaining strong ties to her native Finland, the pair are now mainly based in London. Her track, Dance Like Nobody's Watching, is this year's official Pride in London anthem. She is a star who shines brightly for equality.

With her infectious songs, Rita Ora has long been at the top of our playlists for what feels like forever! In 2018, she caused a media storm by coming out as bisexual with her single Girls, but helping to tackle the bi-erasure we see in media by doing so. Ora revealed that throughout her life she has had relationships with both men and women. The international sensation has stated that she does not think she would be anywhere without her LGBTQ+ fans, adding that she would do anything for them.

Media mogul Linda Riley is one of the most well-known and well-respected gay women in the UK. At the heart of the LGBTQ+ community and backing numerous commercial and charitable initiatives, Riley takes an assertive approach to activism. She is a vocal trans ally and does not shy away from controversy. She is a pillar of the LGBTQ+ community. I do not know where we would be without her.

As brave as she is beautiful, Monroe Berdorf is the model, DJ and TV personality who stands up for what she believes in. As a trans woman of colour, she is not afraid to put herself out there, campaigning for the most marginalised in our community. I had the pleasure of first meeting Monroe in 2014. Her star was already in the ascendant, but it is a joy to see someone you know thrive. She may have her detractors, but with this star, you can always guarantee that there are bigger and better projects in the pipeline.

Everyone loves a 'Bad Girl', right? Nicole Faraday first rose to fame on ITV's prison drama Bad Girls and has gone on to grace our TV screens in Casualty and Emmerdale. Vivacious, bubbly and witty, this blonde bombshell challenges stereotypes and is not afraid to speak out for other bi women and the LGBTQ+ community in general. And, she can be relied on for great banter at a celebrity bash!

Straight allies have played an essential part in the LGBT rights movement. This year, more than ever, the LGBT community needs your support. Hopefully these women inspire YOU to be VOCAL!

Witching Hour: How LGBTQ+ views differ within Wicca and Paganism 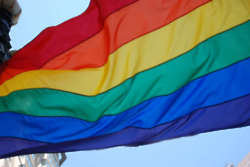 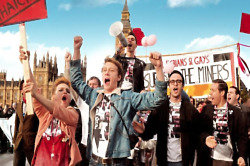