Communicate with colleagues what is causing stress, ask for help when needed

A quarter of people have had to leave at least one job in the last five years because of pressure and the negative impact it was having on their mental health, according to research from Slater and Gordon published today. 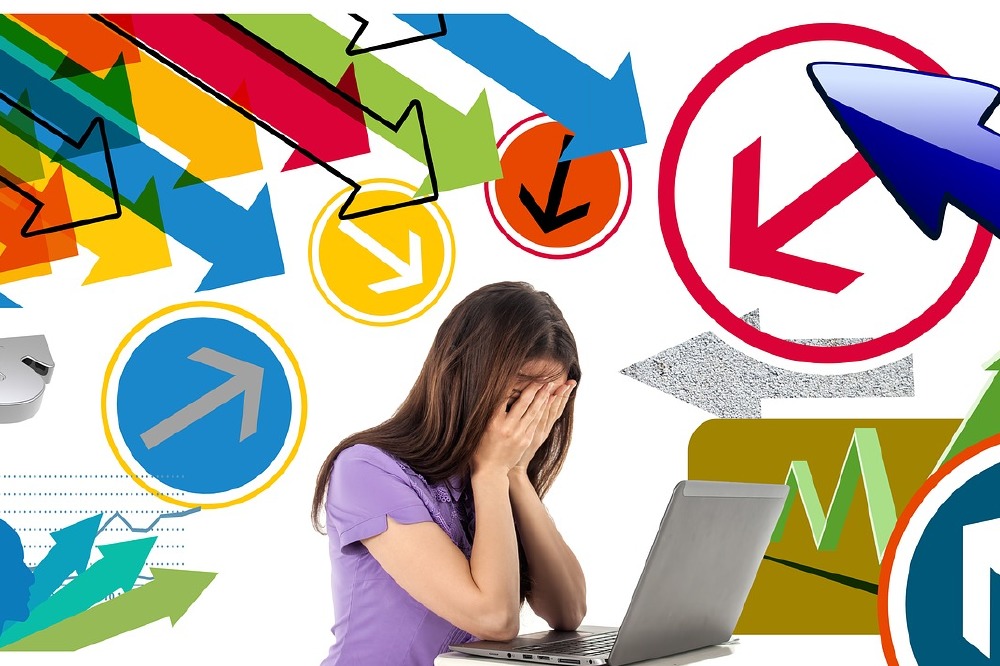 The going has become so tough people are doing the equivalent of two-and-a-half weeks of unpaid work a year (about 27 extra minutes a day) and facing mounting pressures around achieving the work/life equilibrium that it is having a detrimental effect on their mental health.

In fact, Britons on average are taking four mental health days a year but lie to their bosses about the reasons for calling in sick, fearing being judged, demoted or sacked. Such absences are estimated to cost British business £7.9 billion*

More than half of employees who took a mental health day faked a physical illness to explain their absence.  It may come as little surprise as about 14% of those who were honest with their bosses about their mental health struggles were told to “man up” while 13% were fired, forced to quit or demoted.

Another one in six said they are currently in a job which causes them burnout, stress and anxiety.

Peter Lyons, employment liability lawyer, at Slater and Gordon said: “We speak to a lot of people who are feeling so stressed and anxious with work they are forced into taking mental health days.

“Many isolate themselves, trying to work harder, which causes their personal lives to suffer and mental health to deteriorate further. The biggest thing we would say is don’t fight stress alone at work.

“Keep detailed notes of what is causing stress and anxiety, then speak to a trusted colleague or manager to create a plan to tackle the issues. Union representatives or legal advisors specialising in this area can also provide guidance.” 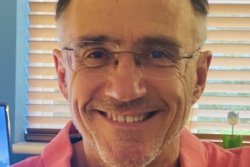 The relationship between stress and creativity by Mark Simmonds, author of Beat Stress at Work 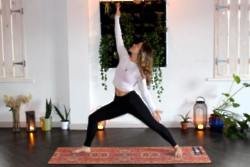 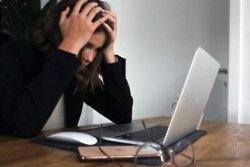