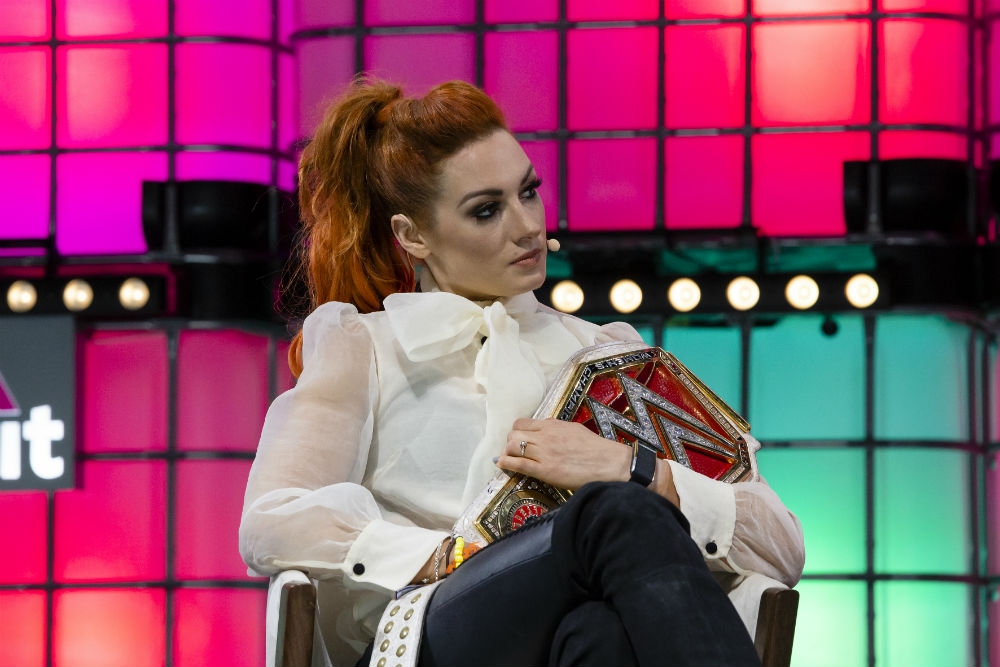 Gender issues in sport have really become apparent in recent years. We see, for example, the US Women’s National Team battling for equal pay with the massively less successful men’s team. There is a similar row in tennis, where pointless arguments are made on the value that each sex’s competitions bring to the fans. Progress is being made, but there is still a long way to go, and we will probably have to sit through more arguments before anything is settled.

However, beyond the issue of pay, there are some women rising up to battle men at their own game – literally. Intergender sports events aren’t new, but we have many new instances of female trailblazers entering male-dominated competitions.

Below we are going to look at five of the best examples of women who are smashing it in sports dominated by men:

In theory, horse racing should be a level playing field for men and women. Both sexes tend to compete equally at lower levels, and that’s borne out in terms of results. But when it comes to the top events, men are getting the pick of the rides. It has taken some special talent to break that glass ceiling, and Rachel Blackmore is the very type to do so. She is one of the favourites for the top jockey award at the upcoming Cheltenham Festival. This would be unthinkable just a few years ago, but Blackmore and fellow female jockeys like Bryony Frost and Lizzie Kelly have blasted their way to the top through hard work and sheer talent.

Have you ever been to a darts tournament? You can almost see the testosterone hanging in the room, and we can’t think of many sports that are more male-dominated. Recently, however, Fallon Sherrock blasted her way on to the scene by entering the 2020 PDC World Championship, becoming the first woman to beat a male competitor in the tournament. She is just 25-years-old and has a big future in the sport. Unfortunately, she also received lots of abuse from online trolls for her efforts to break the mould. Shameful.

Angie Hardy isn’t a new case of female insurrection into male-dominated games, but we wanted to get her story in because it is so intriguing. Hardy wanted to play card games online because she wanted to earn money for her family. There are lots of variants online, including a double attack blackjack game, but Hardy honed her skills until ready to play in the professional tournaments. In short, her determination to succeed sent her through a meandering route to the male-orientated big leagues, where she earned enough prize money to help her loved ones and then some.

We all know that WWE wrestling is scripted with predetermined results, but it’s also an industry where talent rises to the top. Becky Lynch can lay claim to being the biggest draw in professional wrestling right now, with her most significant moment headlining WrestleMania in 2019 (alongside fellow trailblazers Charlotte Flair and Ronda Rousey). It was a massive deal for women’s wrestling, who had for years been seen as sex symbols rather than serious wrestlers. Lynch’s moniker in wrestling is “The Man”, but she is very much the star woman in pro wrestling.

Like her compatriot Becky Lynch above, Katie Taylor provides evidence that you should not cross an Irishwoman. The Bray-born boxer has won everything including an Olympic Gold Medal, and she remains unbeaten in her professional career. She is ranked the number one pound for pound female boxer by BoxRec, and she is leading the charge for women’s boxing to get more recognition. Female boxing is on the rise in recent years, and one could soon see the likes of Taylor in one of those massive, money-spinning pay-per-view cards. She would deserve every penny. 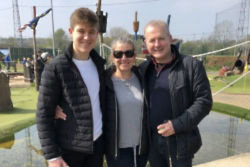 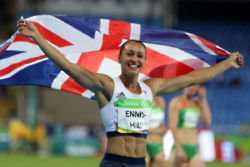