Gambling behaviours in women and men

Over the last decade, as the online gambling market has certainly increased, the one standout from the market is mobile gaming.

The emancipation of women that has permeated the last few decades in the Western world has expanded into nearly every conceivable human activity, including gambling. While the world’s biggest and most known gambling personalities are predominantly men, there is no doubt that women are catching up at a very fast pace. But how do women gamble compared to men? Is the gambling field also plagued by inequality? 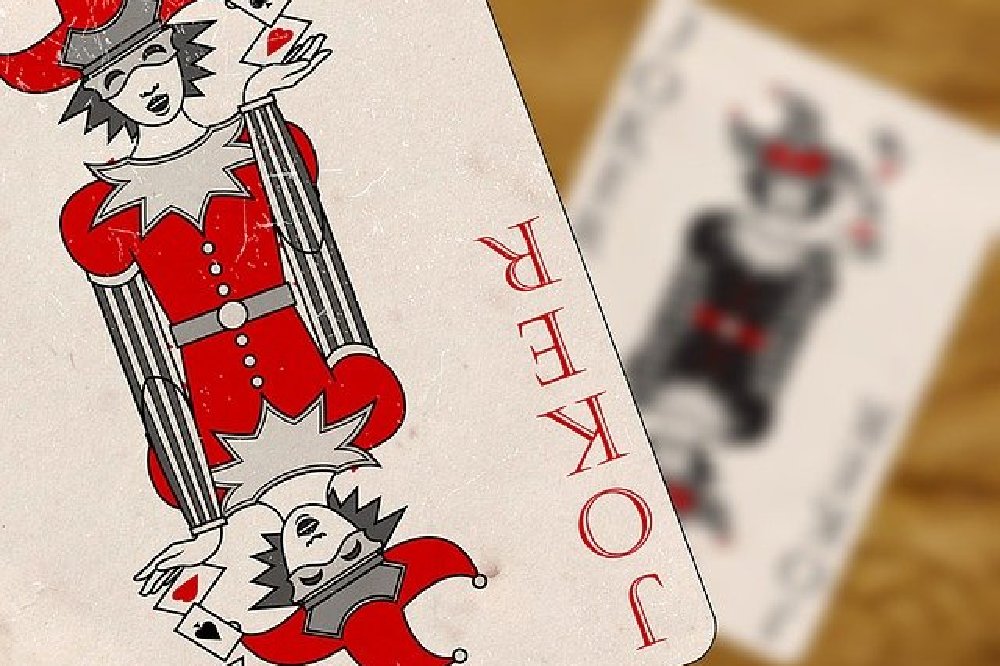 If you check this website to figure out what the best Canadian casinos are, you’re going to get a very wide range of online casinos as your answer. That may have nothing to do with male or female demographics, merely taste. However, there are surprisingly different behaviours amongst the opposite sex when playing on Canadian casinos, and that’s what we’re investigating today.

How the Stats Stack Up

First up, gambling in general has risen amongst not just Canadians but humans in general, but as the numbers rise, the gap between male and female players is closing. To date, 44% of the gambling population is accrued by the females amongst us, when looking at some form of wagering over a four-week period.

But what do these statistics really tell us? The bottom line is that gambling later on in life comes with a more mature outlook to it, resulting in less addictions and problems. Thus, women, who are more likely to gamble when older, don’t incur the same issues as men.

Over the last decade, as the online gambling market has certainly increased, the one standout from the market is mobile gaming. Now other segment has increased so dramatically as players look to cure their everyday boredom through their pocket device.

This may not be that new information, but did you know that in Canada, women make up 55% of the mobile gaming community. In fact, Canada is the only country that has higher numbers of women than men in this regard.

What are we playing?

Men tend to take the huge majority when it comes to sports, with 7.2% laying down some green at some point compared to just 1.3% of women. Men are also 5 times more likely to bet on table games and other games of skill, too.

Women on the other hand tend to steer more towards games with less skill and more luck involved. 26.3% of women buy scratch cards, which is actually 2.8% more than the blokes. Lottery tickets and fundraising events are neck and neck but when it comes to bingo, now we’ve found the women’s taste. Not only do 6.5% of women play the game, but that’s twice as many women as men.

So, it seems that men are more likely to tempt fate when it comes to games that they believe they can outsmart, where women just to leave it up to lady luck.

How are we Playing?

Noe, it may not come as a surprise, but the boys are more likely to involve themselves in risk taking activities which sees them seeking sensation. This is why they have a higher attendance in contact sports, are more likely to be regular drinkers and have a higher likelihood of being in a reckless driving scenario. Why, we don’t know, but it has a knock-on effect into our gambling patterns.

When men gamble, they do so to seek endorphins from their sensation seeking. In other words, they are more likely to bet big and bet against the odds. Because of this, men not only have a higher likelihood of winning, but more importantly, losing. And unfortunately, either way, those endorphins will be triggered and they will seek to feel further sensation by gambling some more.

Women on the other hand, display a less impulsive gambling behavior – they will more likely gamble on games of chance that are more just for fun, like bingo and slots, and are happier to walk away after a session. They don’t have the same urge to seek that sensation.

All this data is whole lot of numbers and percentages, but what does it equate to? In Canadian casinos, and therefore online casinos, although the majority of the players will still be men, the gap is certainly closing. Both sexes will look for the best Canadian casinos, but the women will be more likely to play on their mobile.

But because guys are constantly seeking some form of rush from their risk taking, they’ll more likely make uncharacteristic bets than see them lose nearly as much as they win, but feel good about it either way. And that’s why nearly 2/3 players who have gambling issues are men. Especially younger fellas who lack the maturity to really understand the dangers of addiction and have that bullet-proof feel to them.

So, as we all get a little older and a little wiser, and Canadian online casinos become more prevalent, will the numbers keep swinging the same way or will we see big changes to come? Let’s hope the old and stale ‘battle of the sexes’ motto is more just a bit of banter and fun than an issue of inequality. And maybe men will one day grow up, but that’s more unlikely. 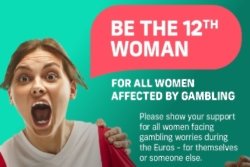 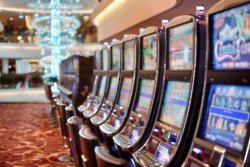