"I have been affected by the criticism that has come my way on social media, it is hard not to be at times, but the support I have been given by my colleagues at work has been very helpful..." 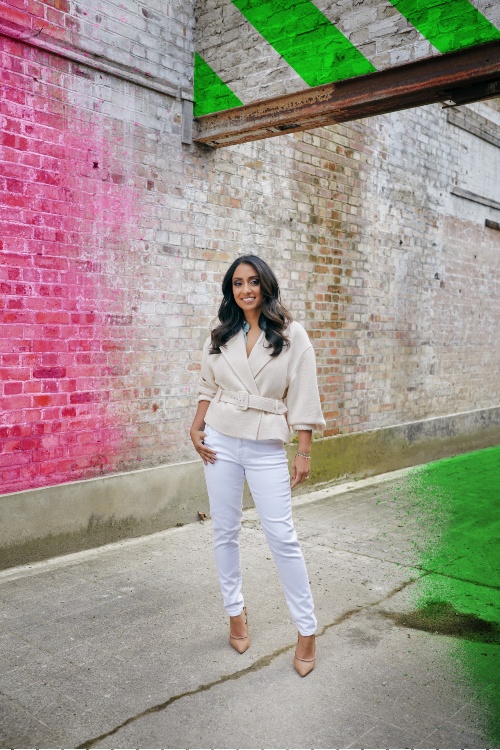 Cricket presenter Isa Guha admits she has been affected by the abuse that has been directed at her on social media, as she suggests a change in cultural awareness may be the only answer to an ongoing problem.

Marcus Rashford, Jadon Sancho and Bukayo Saka were racially abused online after they missed the penalties that handed Italy victory in the Euro 2020 final at Wembley on Sunday night (July 11th, 2021), with the inevitability of the attacks on the trio a sad reality of what has become the norm on Twitter and other social media platforms.

Speaking exclusively to Female First as she prepares to be lead BBC Sport's coverage of The Hundred, a new-look cricket competition featuring male and female players that gets underway on July 21st 2021, Guha suggests the time has come for a clampdown on social media abuse.

"We have moved into a different phase in life now and social media has a role to play, both in a positive and negative way," began Isa, who played international cricket before making the move into sports broadcasting.

"Campaigns have been launched in recent months trying to encourage people to be kind on social media platforms, but there will always be cases that highlight the negative elements in people and we have seen that again recently.

"People need to take responsibility for their actions and words and while freedom of speech is important, those who write the negative messages on social media need to understand the harm they can cause to those on the receiving end.

"Whether that means registering every account so people can be more easily identified or taking stronger action against those who post abusive comments, something needs to be looked at because clearly the position we are in right now is not being managed correctly.

"I use my social media accounts for work purposes and to promote whatever I am working on, like The Hundred that will be coming to the BBC later this month, but the negativity on some of those platforms is a problem and it is hard to know what the answer is." 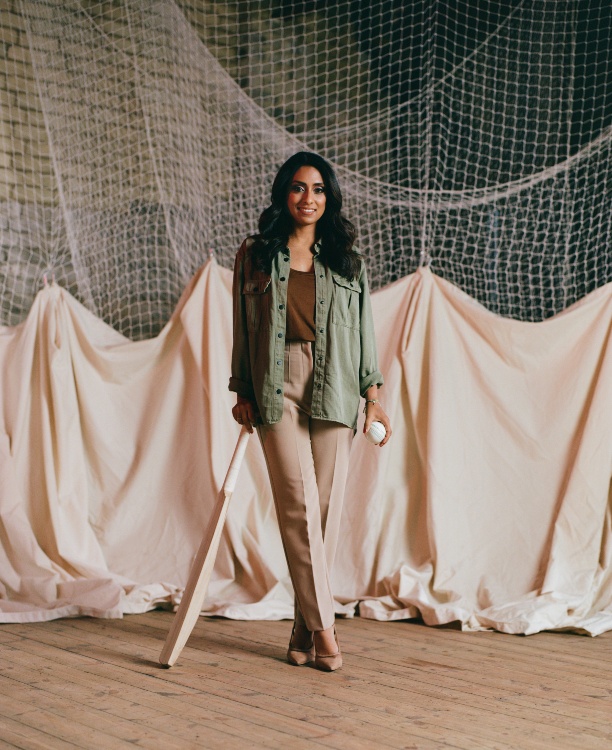 Guha spoke to friends and family when she was impacted by social media criticism as she admitted personal attacks were harder to accept than analysis of her work on screen.

"When you are on TV, people will look at what you do an make a judgement on that, which I have no problem with," she added.

"At the start, I was lacking experience in front of the camera and plenty of people suggested I wasn't very good at what I was doing. At that point, maybe they were right! There was advice on areas I could work on and if you take it as constructive criticism from people you have some respect for, it has be useful. It is all part of my journey in broadcasting.

"What is not nice is the personal criticism that is not related to my work on TV and that was harder to accept. That's why you speak to people around you and need a good support network to make sure you stay focused in what you are doing.

"I have been affected by the criticism that has come my way on social media, it is hard not to be at times, but the support I have been given by my colleagues at work has been very helpful.

"Now I feel like I have a lot more experience both in front of the camera and making good use of social media and it is all about finding the right balance.

"It would be great to think the campaigns we have seen with BT Sport, Sky Sports and the BBC encouraging better use of social media by everyone will have an impact moving forward, as it feels to me as if people are frustrated by the constant abuse sports people are having to deal with."

The Hundred is coming to the BBC this summer!

The Hundred will be on BBC Two, radio and online from Wednesday July 21st, 2021. 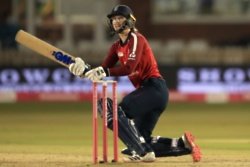 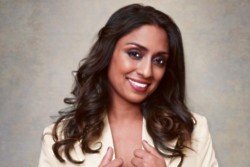 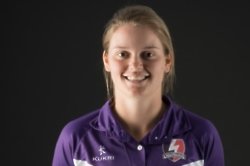