Covid restrictions have stopped Button's mother flying to America, but he has told Female First that he is hatching a plan to bring his mother back into the family fold next month.

Jenson Button has revealed his mother Simone still hasn't met his little daughter Lenny, who was born in Los Angeles in December. 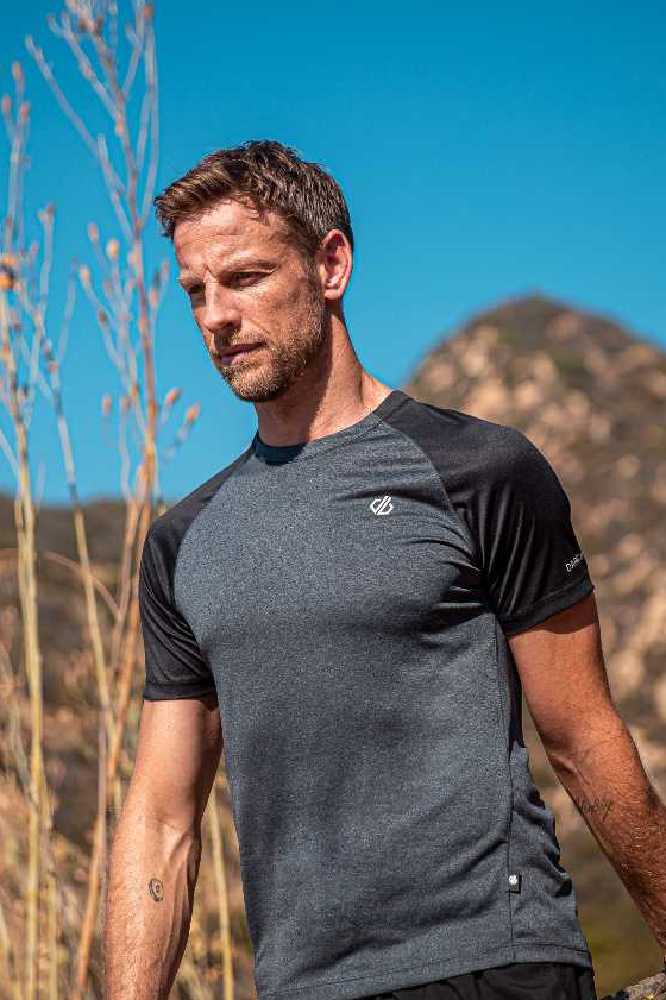 Covid restrictions have stopped Button's mother flying to America, but he has told Female First that he is hatching a plan to bring his mother back into the family fold next month.

Button will be working for Sky Sports at the British Grand Prix on July 18th and he hopes the travel restrictions will have been lifted in time for him to bring his mother home with him to spend time with her grandchildren.

"Mum still hasn't been out to see my new little baby," Button told Female First, at a Dare 2b event. "She has had her vaccines now and should be able to travel soon, but the US is currently on the amber list for the UK, so she would have to quarantine when she went back to the UK.

"She doesn't want to travel alone as she is in her 70s now, so my sister would need to travel with and she can't quarantine after travelling because she works, so it is a tricky situation.

We have to wait until the US gets onto the green list and as soon as that happens, I'm sure she will be out here.

"Hopefully after the British Grand Prix, my Mum will be able to travel back with me to the states and she can see little Lenny, who is growing at a rate of knots. She's a giant already, as her brother is.

"My Mum has not met Lenny and she hasn't seen Hendrix for 18 months, so it will be good for my Mum when that situation changes."

Button has considered flying over with his partner Brittney and their children to spend time in the UK, but he admits the prospect of a 10-hour flight with two children under the age of two does not appeal.

"I could obviously take the family to the UK, but a ten hour flight to the UK with two little kids? I'm not sure I want to brave that yet," he added with a smile.

"I've been spending a lot of time with Brittney's parents, which has been great and hopefully everything can open up again very soon."It's great to see we are making progress to get out of this pandemic, but it feels like we are moving at a snail’s pace isn’t it, not as quickly as we’d like. I think we’re going to be wearing masks and feeling a bit weird in public for a few years to come aren’t we, but let's hope the future can be brighter." 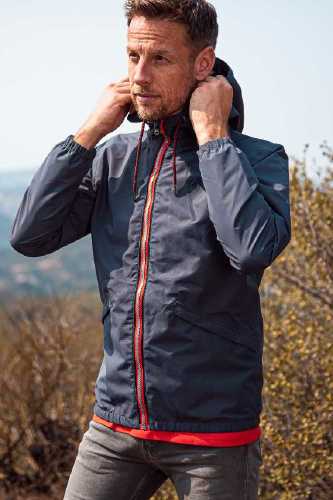 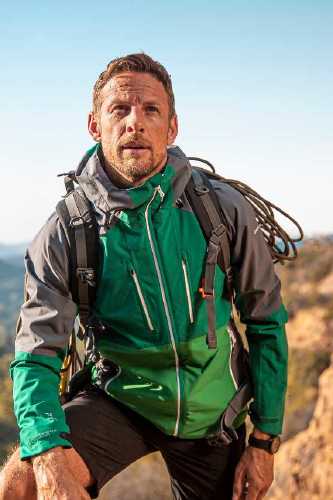 Check out Jenson Button’s Dare 2b Edit collection at www.dare2b.com/jenson-button-edit

Exclusive: Jenson Button discusses family life in the midst of the coronavirus pandemic