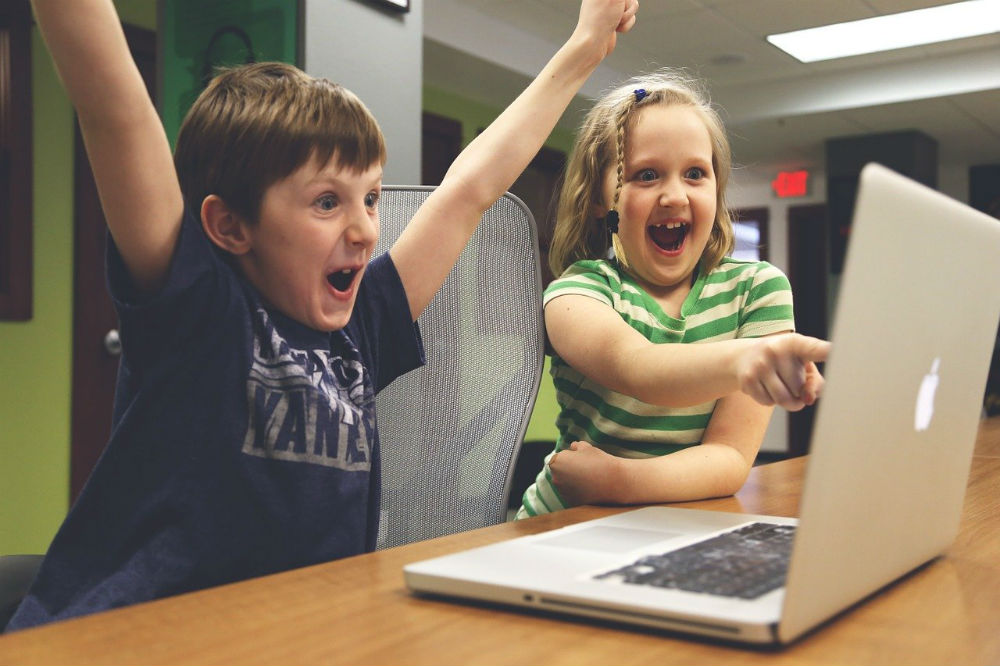 New research has revealed British children have some funny beliefs when it comes to the animal kingdom as one in ten think a Puma is a trainer (13%) and a quarter think a spectacled owl gets its name because it has brilliant eyesight and doesn’t need glasses (28%).

The nationwide survey also found that seven in ten thought it was a leopard that had spots (70%) as opposed to a Jaguar (28%) and almost one fifth think that clownfishes get their name because they look ‘funny’. Interestingly a quarter were adamant that porcupines and hedgehogs were the same thing (26%).

Reptiles also proved to be a source of confusion, as two in ten failed to identify that chameleons changed colour (19%), whilst three in ten thought dragons were real (30%). Two thirds of parents attribute this misconception as a result of the fantasy films their children watch (64%).

The study, by Kinder Surprise, is to launch its Animal Adventures range which features 21 exotic animals, originating from South America, which come complete with fun interactive features designed to help children learn about the animal. The research found that, despite the confusion, British children are extremely passionate about this subject – with three quarters wanting to pursue a career with animals.

Top 10 misconceptions around the animal kingdom:

The research also revealed a particular thirst for knowledge when it comes to more exotic animals – half of British children said they like watching shows and films with animals in them (51%) and like reading about them in books (49%). A further third would like to visit the locations exotic animals originate from (32%) and ask their parents questions about the Animal Kingdom (29%).

Scott Perry, Marketing Director at Kinder commented “It is great to see that there are lots of inquisitive minds when it comes to exotic animals – with children keen to learn more about the animal kingdom and even pursue a career with animals.

We’re excited to help educate families about these animals – the interactive features will showcase elements that are unique to each species, enabling parents to get their children to learn through imaginative play. We hope that this new range will be the stepping-stone for families to learn even more about our great animal kingdom.”

To further inspire families and highlight how, with a little imagination, the toy animals can be brought to life and spark hours of play, Kinder Surprise has partnered with renowned toy photographer, Mitchel Wu. Mitchel has created a fun photography series using the Animal Adventures, designed to further educate families about the animals’ natural habitat. Within the series you will find: 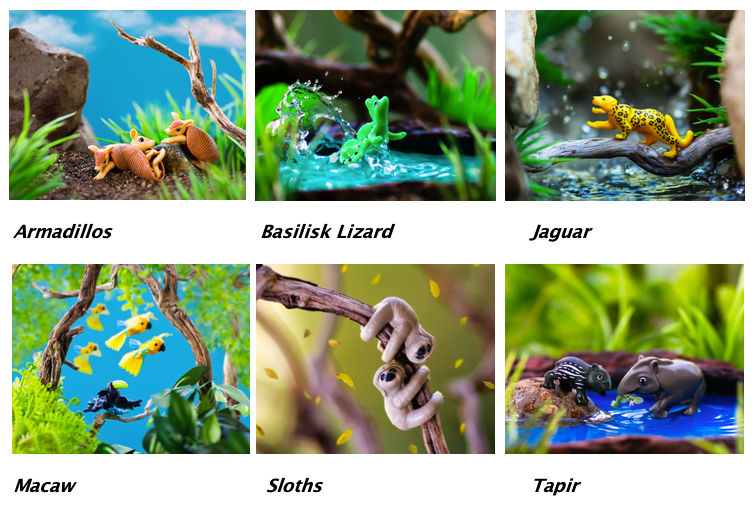 The imagery can be found on the Kinder Surprise website https://www.kinder.com/uk/en/kinder-surprise, alongside a whole host of fun facts to aid even more learning. Families across the nation can get involved, by sharing their own toy photography via #AnimalAdventures and tagging @KinderUKIRL on Facebook.