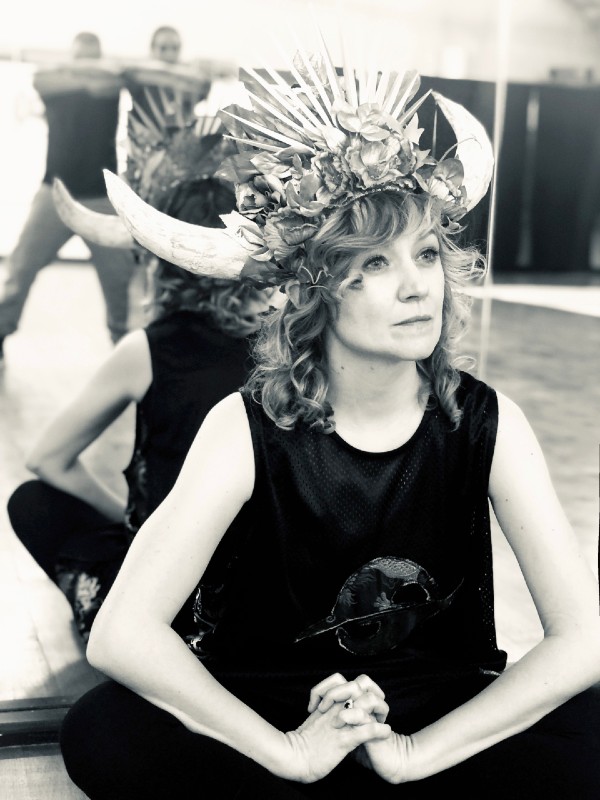 Dolche rehearsing with her dancers

Christine Herin, previously known as Naif Herin and now known professionally as Dolche, is an Italian-French singer, songwriter, composer and record producer already boasts a 20-year music career, more than 500 concerts in Europe with and key collaborations with Grammy Award-winning professionals. Her work is well-known for its distinctive musical style and blending of different genres such as folk, chanson française, world music, classical music, funk, electronic.

Openly lesbian and a champion of LGBT rights, Dolche is married to wife Chiara and is now pregnant with her first baby. Her latest single is Criminal Love - she wrote the track for her wife about the power of their love. Dolche shares with us her thoughts on their relationship, on living and working through lockdown -  and how, as an LGBT couple with a baby on the way, they seek to inspire change and hope of a better world for LGBT families and humanity in general.

“Never mix up business and love”. It’s an unwritten rule. One of many. “Don’t immediately move in with a person you just met”, is another. My wife Chiara and I decided to brake them all and more than four years later we never regretted it. I have always done music, that’s what I do. Music has shaped every decision I ever take, from the places I lived in, to the times I ate or not ate, from the people I have in my life to the ones I left behind. Until I met Chiara I always felt I had to choose between the love for people and the love for music and music always won. But what I have now with her is such a perfect balance between life and art that I just feel whole for the first time. 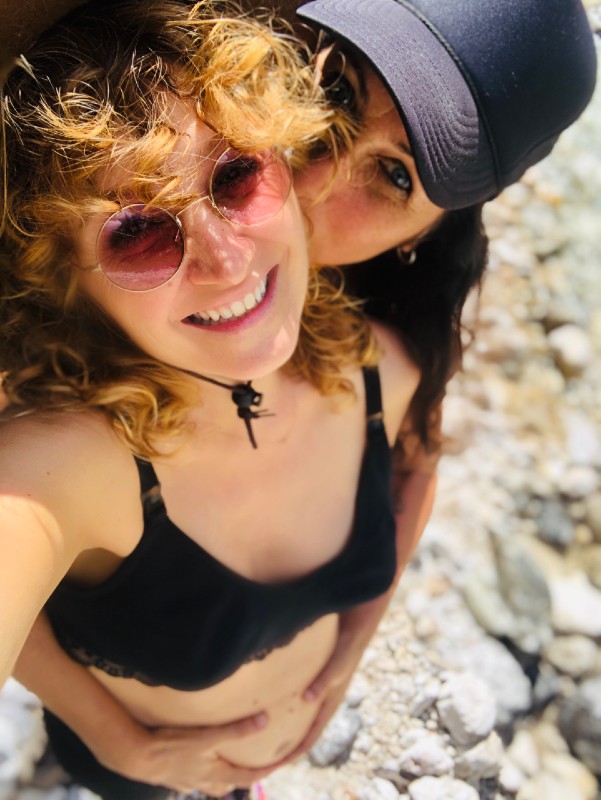 Dolche with her wife Chiara

We always joke saying that we met when we both were on the bottom of a well. It was a dark difficult place in both of our lives and it had been for years. Suddenly it was just so simple- to get out, holding hands, and both of our lives have been full of adventure and success and surprises ever since. Lockdown has not affected us at all. We are used to adapt and constantly change. We move from city to city, we manage together all the aspects of my musical project (from creation, to production to advertising and merchandise – you name it, we do it!) and most things we learn on the way. In this sense being forced into one same place for 2 months turned for us in the chance to explore new adventures. Like conceiving, filming and editing a video at home (for the single Roma or, most importantly, finally getting pregnant. We joked on that too: of all times that we have tried, this baby chose the end of the world. It’s a grande entrée!

We opted for a no-gender pregnancy and preferred not to let our or others stereotypes cling to this person even before birth. We try and send positive messages to society (the Italian one to begin with) which is still so narrow-minded. Imagine that Chiara will not yet ‘legally’ be the mother of our child. We need to pay a lot of legal fees and wait three years for an adoption for her to become a ‘legal’ parent. Also in these days in Italy the government is struggling against the church and extreme right wing parties which don’t want crimes against homosexuals or women or transgender to be included in a law against hate crimes. It would penalise their “right” to express their disgust or disagree with people who are women or homosexuals or both. Can you imagine this in a European country in 2020? Our choice has always been to be out and open and as an artist I personally and actively support human rights causes. I hope my next album (Exotic Diorama, out in October) and our kid (out in November, hahaha!) will be part of a big global wave of new energies for a more just and better world.

Dolche’s forthcoming album Exotic Diorama is out in October. 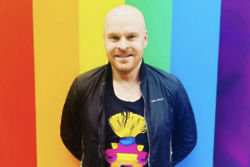 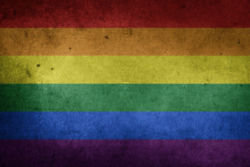 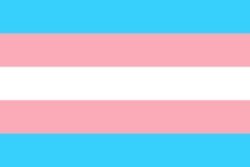