The life and death of the Groupie: How the rock muse ceased to be

“We are not Groupies. Groupies sleep with rockstars because they want to be near someone famous. We are here because of the music; we inspire the music. We are Band Aids.” 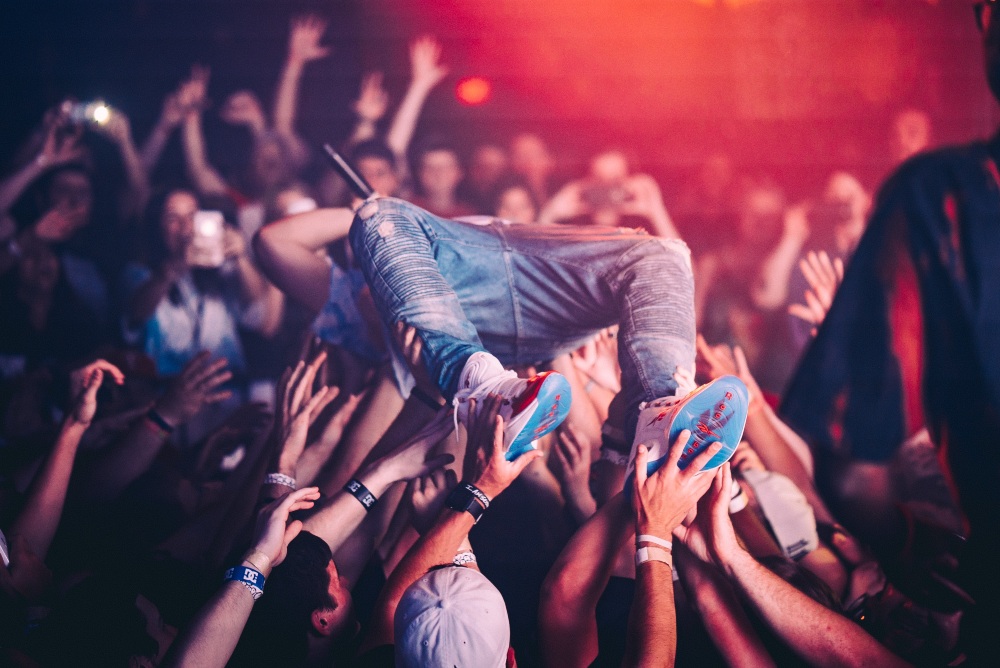 The death of the true rockstar came in the 90s. From 1955 to 1999, we had the originators and pillars of the genre come and go and with them, the scene went too. Sex, drugs and rock and roll is a game of imitation now and with that, the equally infamous sisterhood of muses was gone.

The face of this lost group of influences was Pamela Des Barres. She was connected to Jim Morrison, Jimmy Page and Keith Moon throughout her time as the ‘world’s most famous Groupie’. She has documented and kept the times alive through her books, podcast, and documentaries, telling of her time as the girl backstage.

Her iconic release I'm With The Band published in 1987 was a peak into the lives of the rock stars and the groupies after the show was over. Pamela didn’t hear the word ‘Groupie’ until she was waiting for a car with Led Zeppelin, it wasn’t positive or negative; it was just a descriptor. The word has since collected negative connotation and Pamela has spent a lot of her career trying to change that, continuously saying that a groupie is simply:

And if that sounds familiar, she was the inspiration for Penny Lane in the cult movie Almost Famous, a character who voices a similar sentiment seconds after the audience meets her.

“We are not Groupies. Groupies sleep with rockstars because they want to be near someone famous. We are here because of the music; we inspire the music. We are Band Aids.” 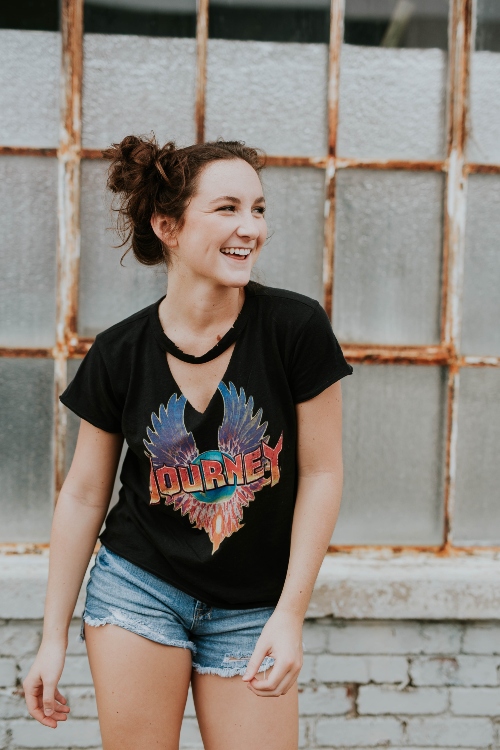 The collaboration of Artist and Muse during this time has been documented in songs, memoirs, film and plaster.

One of the leaders of this era was Cynthia Plaster Caster, a self-proclaimed ‘recovering groupie’ who casted various stars' manhood for an ongoing art project that is now a collection of 50 moulds. The musicians, the fans, and the people between the two came together to create a group of crazy, high emotion artists that where one way or another contributing to a massive part of music history.

The groupie was not just an accessory to the culture; they were the original taste makers and that was celebrated in their own issue of Rolling Stone magazine. The ‘Groupie’ issue started Pamela and the GTOs (Girls Together Outrageously), a group of these girls formed into a band by Frank Zappa, Cynthia and more, they donned the cover and filled the pages front to back like the rockstars they admired, and where artists of their own.

But like a lot of things that where part of Rock and Roll culture we can accept it as a part of the history and not want it imitated in the modern scene. Pamela, Cynthia, Lori Maddox and many more women who lived through this time have told their stories and lifted the veil to the on goings behind the music, they are just as important as the records created and how do you discuss art without remembering its influence. 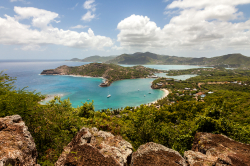