New research has found that millennials (aged 24-39) are actually the most likely to have watched how much they spend in January...

With the long-awaited January pay day having finally arrived, a new study of the nation's finances Zopa, the Feel Good Money Company, has found that there's a new group of youngsters bucking the trend for 'skint January'.

Yes, millennials are now prioritising getting in control of their finances rather than spending irresponsibly, smashing the stereotype that they're often labelled with.

More than a third of Brits (35%) have less money in the first month of the year than any other month, with overspending at Christmas (38%), increased energy bills (28%) and getting paid early in December (23%) cited as the most common reasons.

Contradicting their generational expectations, almost half (45%) of millennials and 37% of Gen Z say that instead of splurging all their money, they've taken sensible steps throughout the month of January to avoid going into the red. 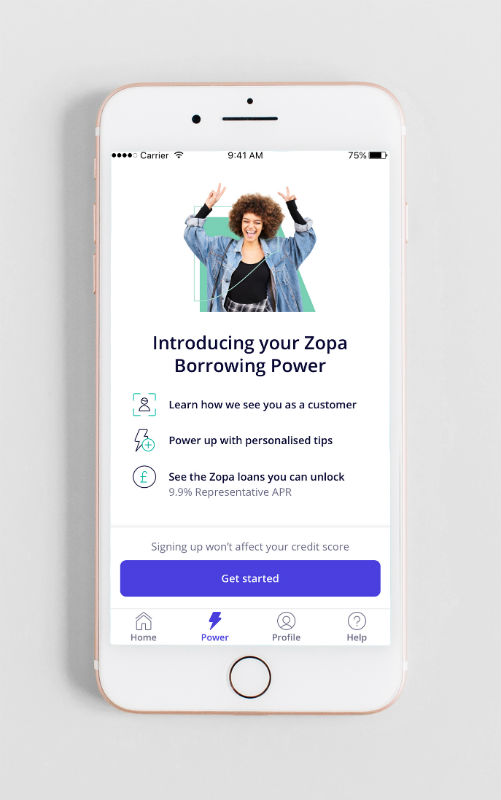 Get to know your Zopa Borrowing Power

According to the research by Zopa, when it comes to watching the pennies at the start of the year, millennials have it down – with the average person aged 24 to 39 cutting back a huge £568 simply from small money saving steps – equating to £3.5 billion in savings for just this generation. Those aged 18 to 23 (Gen Z) also manage to save on average £352, whilst the figure dips to on average £314 for Gen X (aged 40-65).

We’ve all tried various methods to cut back in January – and for those that try to control their finances the most common method came out as not buying new clothes (80%), resisting the January sales. Other people turn to food instead to save their pennies with 77 per cent making packed lunches and 76 per cent and not getting takeaways. Others turn to abstinence (cutting out alcohol and meat) with these methods proving to be more effective financially – the average 24 to 39 year old that takes part in dry January saves £79.17, and a further £72.40 doing Veganuary.  By taking a few small steps, the research found that Brits would save an average of £391 throughout January alone.

The Zopa data looked at the average savings that people made from each individual ‘Fruganuary’ tactic, and found the 10 most efficient were:

Clare Gambardella, Zopa’s Chief Customer Officer, commented: “January is often considered to be the time when our finances are in worst shape, but our research shows by taking control, some groups manage to create positive financial habits at the start of the year.

“For anyone looking to improve on their financial position this year, the Zopa app can help people along this positive path as its Borrowing Power function helps to improve credit health, provides actionable insights to increase credit scores and unlocks great value loans for those that need them.” 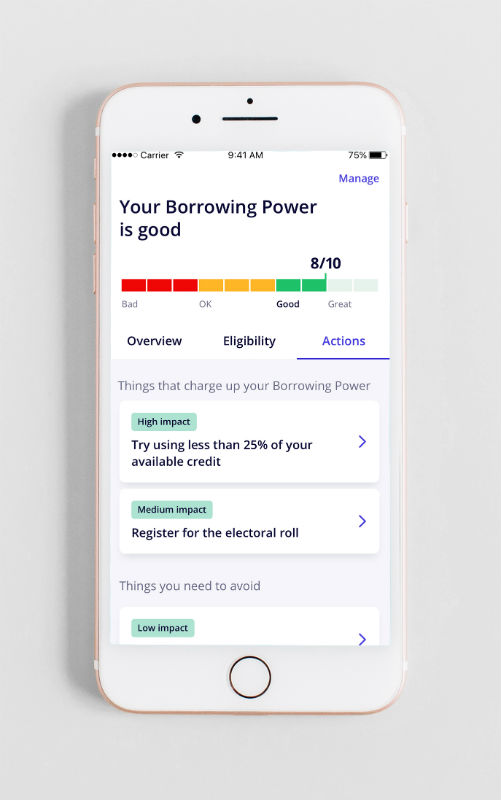 Discover your Borrowing Power with Zopa

Borrowing Power is an innovative tool designed to help Zopa customers get access to cheaper credit. Hosted within Zopa’s app, the tool is available for anyone to download via the App Store and Google Play. More details about the tool can be found here. 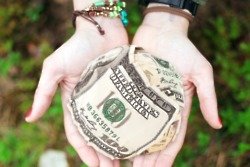 Seven ways to save money if you work from home

Seven ways to save money if you enjoy eating out