A new study has found 8 in 10 of women have felt pressured into losing weight straight after they had a baby. What’s more, two fifths of these said they felt this pressure from their partner.

It’s not surprising that many women feel pressured to bounce back quickly after having a baby, given the expectations that are often placed on us in the age of social media. But there are women who embrace their new body after pregnancy, and shut out pressures easier than others. 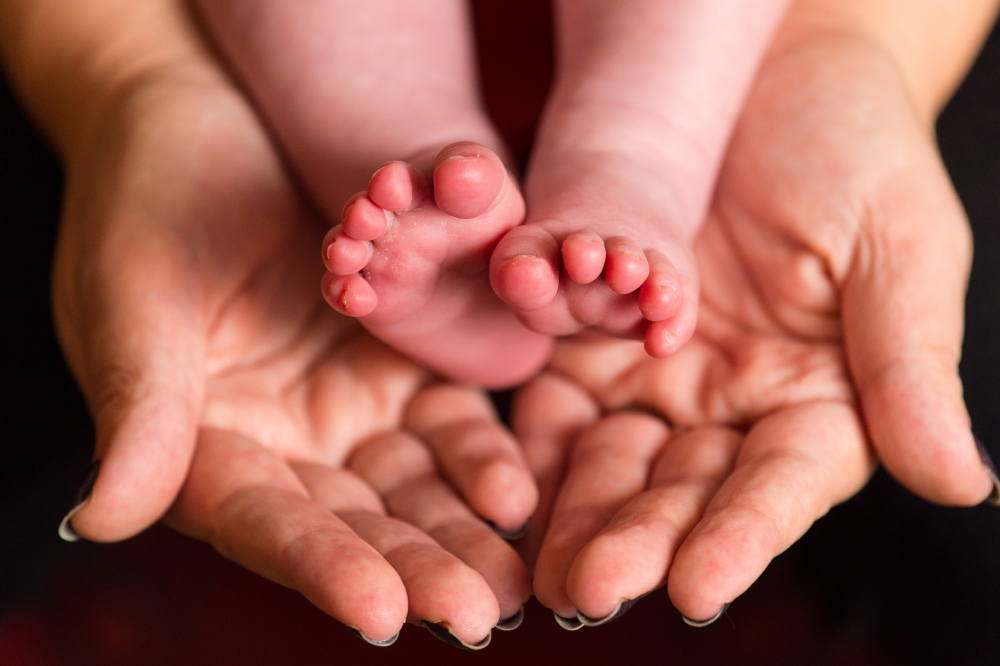 Having a baby comes with enough pressure as it is, but some women find that body image pressures are placed on them too

Research has found that 81% of women who have recently had a baby have been pressured into losing weight after giving birth. The study also found that 1 in 5 of those who felt pressured to lose weight went on an intense diet.

The research was conducted by the team at www.MoneySavingHeroes.co.uk as part of an ongoing study into Britons lifestyles.

Respondents who admitted to being pressured into losing weight were asked “Who did you feel most pressured by?” and shockingly, two fifths said they felt most pressured by their partner, 21% said their parents, 20% revealed it was from their friends, and not so surprisingly, the remaining 18% said that social media platforms were where they felt the greatest amount of pressure.

Many of those who said they felt pressure from social media also commented that this was due to unrealistic expectations set by influencers.

These pressures led the women to take action by either signing up to a gym or weight-loss group, going on an intense diet or getting a personal trainer. However, 11% said they didn’t do any of these things, and didn’t act on the pressures they felt they faced.

Some of the respondents even considered getting a tummy tuck due to the mounting pressure.

Finally, participants who felt pressured to lose weight were asked if the this had caused any mental health problems. 51% said this was the case, citing experiencing anxiety and depression as a result.

“It is saddening that despite carrying a child for 9 months mothers are pressured by their partners to lose weight. After they have given birth to their child, the last thing on the mother’s mind is her weight. If someone does put pressure on a new mother to lose weight, it is completely shameful and shows a lack of empathy. Not only is it completely disrespectful, these comments can cause lasting damage to their mental health.”

“Famous influencers who have recently had a baby appear to have the ‘perfect’ figure straight after they’ve given birth, setting unrealistic expectations for their followers. In truth, these people can afford personal trainers and surgery.” 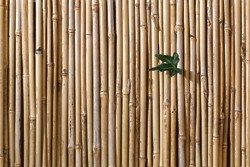 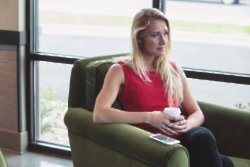 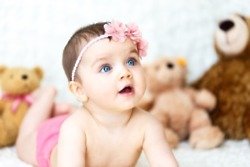 Numerology: Seven fun facts about babies born on the 26th of the month