A world-first global survey revealed today that people all over the world share the same top three worries and risks. 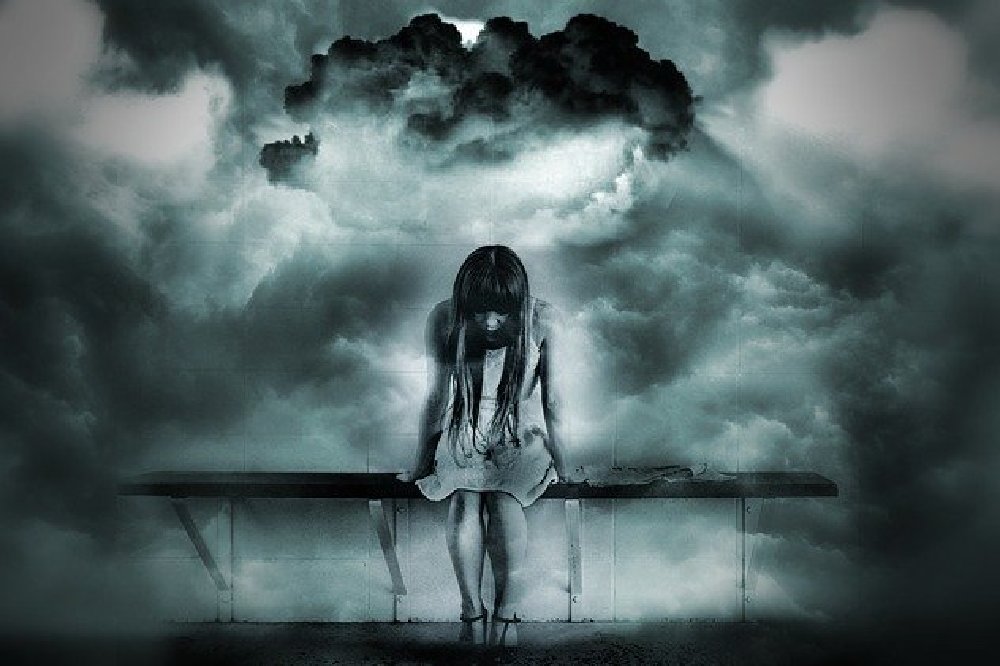 These include traffic accidents, severe weather incidents and violent crime- so the researchers wanted to delve a little deeper into these areas and others to find out just how apprehensive we are as a global community.

When broken down by gender, the key findings of the study revealed that 27% of women feel less safe than they did five years ago.

More worryingly, 40% of men and women in the UK have suffered some long lasting effects on their mental health compared to just 20% of the population globally.

It’s no wonder people lay awake thinking about online fraud as it costs the world $600 billion per year which is calculated at 0.8% of the global GDP. Most of this is due to people stealing personal financial information and credit card details. Admittedly, there is a lot out there to fret about.

The harsh reality is, there is no escaping risk, it’s all around us every day when we’re travelling, as we eat and in the places we visit. These activities all come with some degree of risk.

In light of Covid19 and the whole new set of risks that the virus creates, it’s important now more than ever before that we understand people’s thoughts about the risks that face us on a regular basis, even if it is difficult to read or hear.

The World Risk Poll, which is responsible for the aforementioned results took data from 150,000 people across 142 countries to gain a better grasp of what poses the greatest risks to us every day.

Lloyd’s Register Foundation conducted the study which looked into climate change, women’s safety, mental health and cyber security with this groundbreaking new set of data. So let’s take each one in turn:

Irrespective of the constant communications from governments, groups and scientists in the field of climate change, a large portion of the world population doesn’t see it as a serious risk to our future.

In fact, only 41% would deem it as a serious risk to their children and their children’s children. Staggeringly, only 28% are ‘somewhat concerned’.

The irony is that those who are least concerned are the ones who are contributing the most to the emissions causing the very changes so many of us are trying to prevent.

21% of those living in the US believe it to be ‘no threat at all’, 19% in India and 30% of respondents in China don’t feel all that stressed about climate change.

People living in Southern Europe and Latin America are worried about the effects that climate change will have in years to come with 73 and 71 per cent respectively expressing the view that we are in serious trouble if we don’t do something about it now.

When it came to women’s safety, it’s not surprising that women came out on top as being the most worried about crime and violence and felt less safe than they did in 2015.

In Australia and New Zealand, there was the largest gap between men and women on this topic with one in five men compared to one in three women citing it as something they would lose sleep over.

Alarmingly, 14% of women throughout the world reported being seriously injured in their workplace.

The results were even more bleak when women were asked to what degree rape and sexual violence was a risk to their life on a daily baiss and women in France, Brazil and the US said this was something they were regualrly afraid of.

Moving onto mental health, the UK ranked highest in perceived ‘mental health harm’ which was double that of the the rest of the world.

Men specifically, had experienced serious harm from their mental health in just the last two years.

Stress and exhaustion are believed to be the biggest threat to people in the UK coming in at a whopping 4.5% compared to just 1% by the rest of the world.

Cybercrime was next under the microscope as most of the globe uses the internet. Despite the majority of the global population being online, most respondents admitted that with every use, they are aware there is some risk attached and therefore worry about logging on.

As we know, online fraud is the biggest drain on the global economy, however this is not exclusively the theft of personal details but also fake news and cyberbullying. As if we didn’t have enough to agonise over.

The UK sits just above the average for its worries over fraud ranking it firmly in the top ten of countries most afraid of this problem, pipped to the post only by Portugal (78%), France (74%) and Spain (71%).

Professor Richard Clegg, Chief Executive, Lloyd’s Register Foundation said: “The Lloyd’s Register Foundation World Risk Poll represents the views of 98 per cent of the world’s population on safety and risk, including many people whose voices have never been heard before. Knowing what people think will help us to identify gaps between peoples’ thoughts about risk and their experiences of threats to their safety. We can use this data to work with communities and empower people to take action most likely to reduce harm - that saves lives and helps them feel safe.”

Lloyd’s Register Foundation believes that by applying insight to better understand and manage the risks facing us all, we can make our world a safer place. For more information on the World Risk Poll or to further explore the risks and worries facing countries around the world, head to: www.lrfworldriskpoll.com

Lloyd’s Register Foundation, an independent global charity that supports research, innovation and education to make the world a safer place. 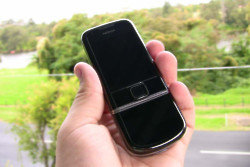 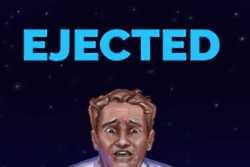 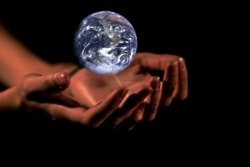 The billionaires playing their part in the fight against climate change