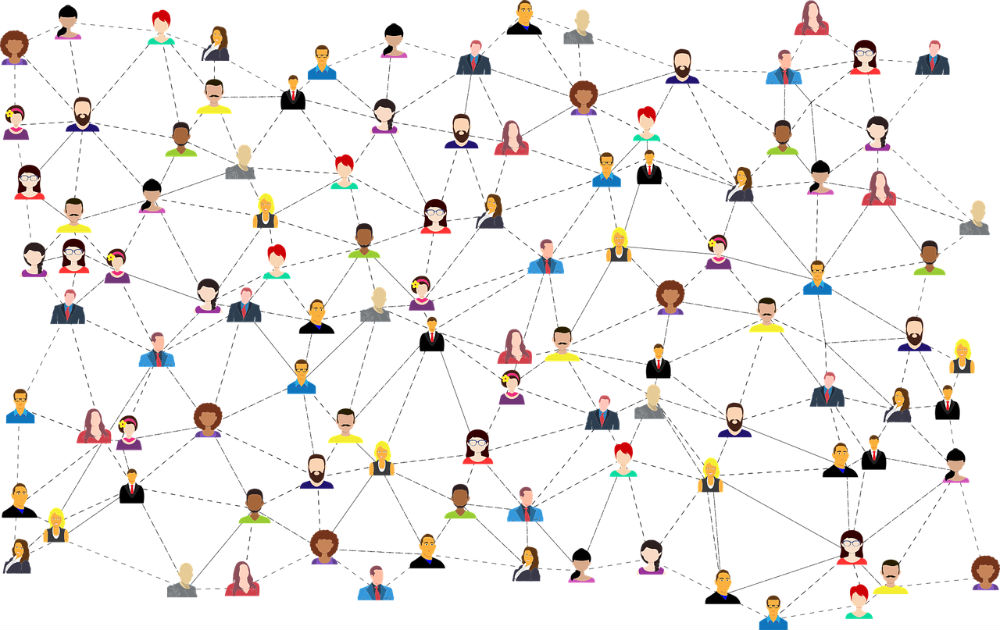 Last night (November 26th, 2019), I got into a spat on social media with YouTube personality, Keemstar. The content creator, 37, uploads videos to his channel all about drama between other social media personalities and influencers. I've been aware of him for some time, but only through him being mentioned at one time or another by other channels and online personalities I follow.

A handful of his fans started poking fun at a mutual Twitter contact for their sexuality after Keem rebuffed them through a quote tweet onto his personal page, and so I asked if Keem would call out those fans for being homophobic. Now that I've spent a little time looking at Keem's history, I'm not at all surprised by the response. At the time however, it certainly raised a brow:

"Maybe u treat ur fanbase like slaves & tell them what to do & say. i don't. Do i agree with people saying this to him? NO This is the internet & if u say something stupid u get mean responses. So instead of trying to shift the subject just accept he said something dumb." (sic)

Keem here gave his followers a free pass to abuse whoever they like, however they like, if they deem something tweeted towards him to be "dumb". This led to countless messages towards my own Twitter account - both in the public space and privately via Twitter's Direct Messaging service - calling me a "faggot". Keem saw these responses, but didn't call them out. Instead, he continued to quote my responses so that his 2.8 million-strong following could see them, inciting the hatred and bigotry to continue. He even went so far as to say the accusations of his following being homophobic were "false".

At this point, I started to do a little digging. I found that Keem himself had used a whole bunch of slurs, whether they be racist, homophobic, defamatory to those with disabilities, or otherwise. These tweets (and in one case, a video) were posted a number of years ago, and I'm told today (November 27th, 2019) that he has apologised for a bunch of them. He would have been aged in his late 20s to early 30s when he posted them.

I don't believe Keem has truly changed. He incited his fans to attack me on everything from the way I look, to the way in which I fight for social justice. On the grand scheme of it all, however, I don't really care. What I do worry about is the influence he holds over a huge chunk of young people watching his videos and getting involved in his social media spats. I hope that they, like me, will reflect on the slurs they throw out and address their behaviour moving forward, because I've also not got the perfect history.

Social media was a place I used in my later teen years to be as offensive as possible. I wanted attention, and I got it through being a big-mouthed wannabe. I questioned why people of colour chose to call one another the "n word", when they don't want white people using the slur. Nowadays, I know that this was and is a form of reclamation; they're using the word so that they can claim it as one of their own, and strip it away from the bigoted white people who have used it in the past to demean and destroy them.

I am utterly ashamed and disgusted of the language I used in those years. It's something I've addressed on my social media in the past. I have done everything in my power to educate myself when it comes to minorities, learning about racial injustice, world history and more. I now hope to use my privilege for the better, rather than for fleeting attention.

As a member of a minority community myself, I know now more than ever that it is important to call out bigoted behaviour wherever and whenever we see it. I haven't a single regret about asking Keem to pull up his fans who use bigoted language, and I will continue to do so for all forms of poisonous bigotry I see used on social media - including my own. 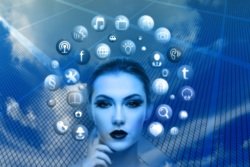 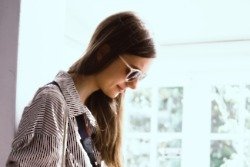 Seven reasons to book your holiday through social media