Rise of Women's Cricket and What is Next?

Many would tell you that the most memorable cricket moments in history all come from the male performing side, and for now that is true. However, right now, women are catching up, and at a relatively fast pace too. Women’s cricket has become increasingly popular due to talent first of all, and it is due to talent that more brand sponsorships and marketing ploys have been introduced to cover the women's teams as they climb to the very top. There are more historical moments to be written by women, read more and understand exactly why! 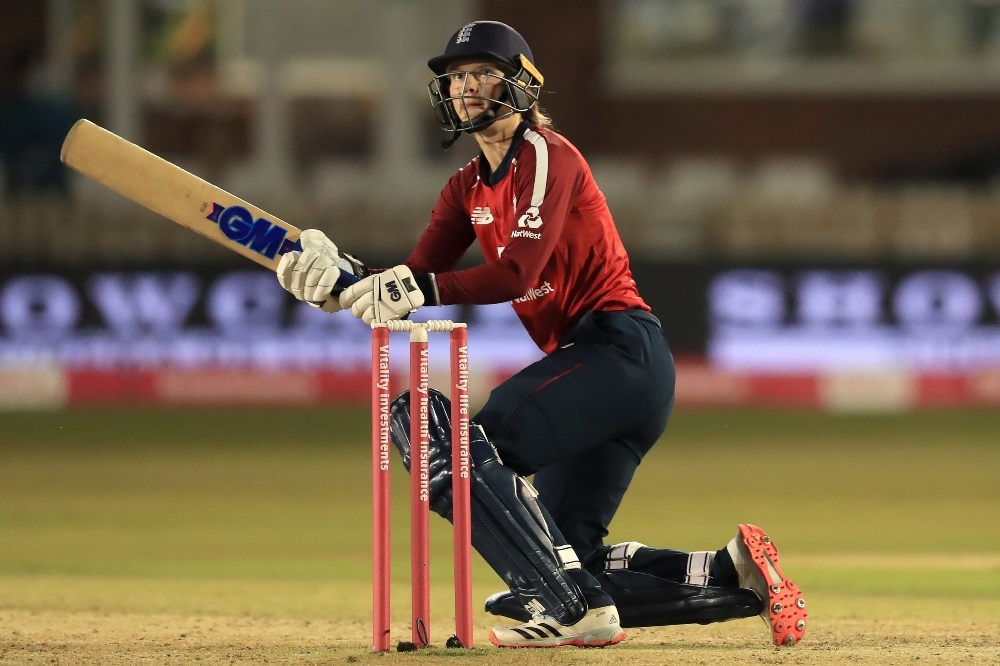 History of women's cricket so far

The Australian and New Zealand Board of Cricket were actually the first ever within the world to establish a solid foundation and team for female cricket players. This popularity only spread further-and rather quickly too because the thought basis behind it is, if Australia and New Zealand are doing it, then why shouldn’t we? It was only a few consecutive months later that England also created their own team for women, and even won their first two matches against Australia too!

The main goal of the boards from the beginning, was to bridge community sports for both genders, and encourage more women to be proactive in competitive sports. Now we are faced with female cricket teams across the world, with the national teams of England, Australia, New Zealand, South Africa, and Netherlands.

Women's cricket has grown to new heights since the establishment within the late 90s. Once the T20 format was introduced, cricket for women also got the nudge and enthusiasm in the right direction. Within 2004, there was the most engagement ever from the audience watching women's international cricket matches. The match in question was between England and New Zealand. Additionally, it was not until later when the franchise Australian League, called Big Bash, that the popularity of women’s cricket hit even greater climbs, as this tournament was more regional and local, giving further incentives for local fans to get involved and head on over to venues to watch matches in real time.

In 2009, there was the first ever hosted event for the T20 Women’s World cup. This tournament was held side by side with the men's alternative, and the semi-finals and finals actually took place directly after the men's matches, helping women's cricket get even more support and coverage time too. It was a very strategic and clever way of heightening female support without the need of applying marketing strategies and huge campaigns.

While as a collective whole, branding and sponsorships within women’s cricket is still building its way up to the same standards and resources as men’s cricket, there is still potential for the time being. Currently, the prize money that women receive when winning the entire tournament of cricket is actually equal to that of men’s cricket, making it a huge step forward from the days where women’s cricket was but a regional initiative to encourage women to involve themselves in more sports. For that very reason, we are seeing more and more interested parties and brands that wish to act on sponsorship deals with certain national teams within women’s cricket. Not only does this ensure careers are sustainably being fed with fairer salaries for female players, but it will engage the future generation to immerse themselves into the sport even more, no matter the sex age and ethicality. Cricket is becoming a sport for all, and that is why it has come so far.

What can we expect to come next?

Many believe that due to the fact women’s sports are getting more and more attention slowly, there will be more recognition and financial support for locally led competitions and community teams across the world. Teams that have the aptitude for the sport are spread across areas within England, Australia, India and so on. Seeing so much success brought from the women’s teams, it may encourage other areas of the world that follow outdated rhetoric of ‘just men only’ to slowly come out of their shell and embrace the new opportunities on their doorstep. Aside from the budding energy and support for male and female cricket teams, this will leverage the same energy and ideologies across other famous international sports too, such as basketball, football, badminton and so on. The world is clearly moving forward for the better, and sports should no longer be catered singularly for just one sex.

A week in the world of women's sport: Cup glory for Chelsea while Serena Williams slays in new ad 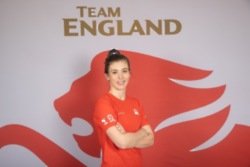 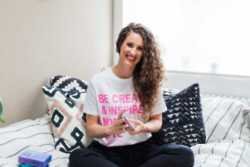