I wouldn't describe myself as an especially critical person, nor would I say it was difficult to make me laugh. Indeed, when we walked into the Pyramid Theatre, Leeds University Union on Saturday (April 27), Rob Auton had me laughing from the off. Unfortunately, "the off" was about all. 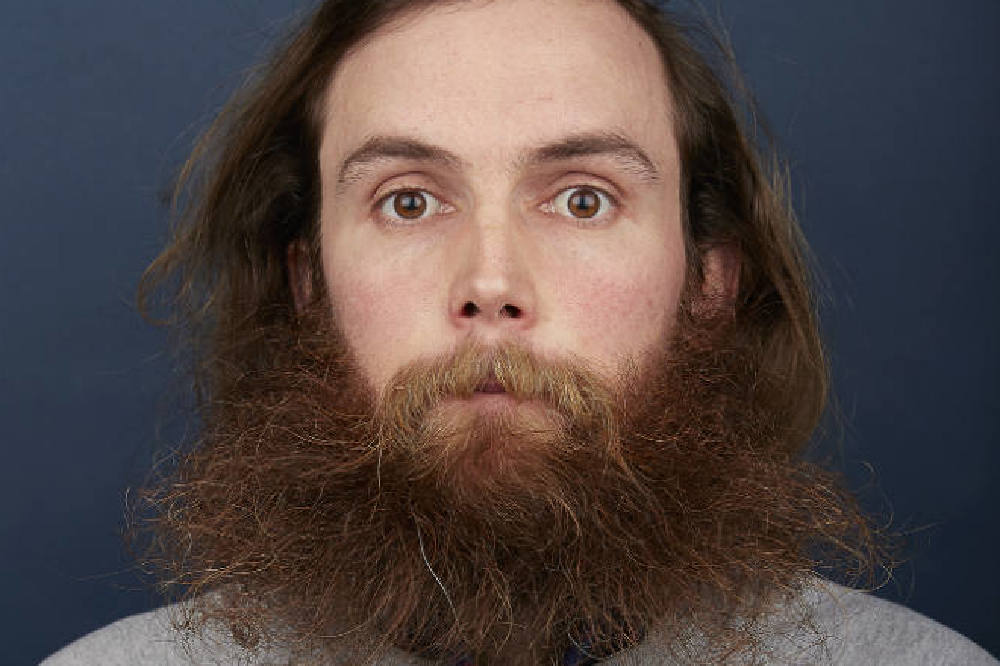 We were late, you see. We'd been under the impression there were support acts so we didn't think anything of dropping in slightly behind schedule only to miss five minutes of the first comedian's set. There was, indeed, one support act; Rob Auton. He supported himself ahead of The Talk Show with some material from his Time Show and The Yellow Show. Noticing our stealthy late arrival, he left the stage, re-introduced himself and began to revisit the last few minutes of his support set at top speed for our benefit.

We laughed, a little abashed at our own tardiness. And for the first minute as he sped through a spoken word piece in one of his books, we were amused. After two minutes, however, my smile turned into a kind of "Oh God, he's going to do the whole thing, isn't he?" grimace. But I shrugged it off; it was an off the cuff moment and audience participation is, after all, exactly what you want from a good comedy show.

When he eventually got back into his set, though, I was more than a little confused. He spent virtually the entire time reading from a script, occasionally looking up for the purpose of comic effect. But, again, I shrugged it off. Perhaps he hadn't expected to be supporting himself that night. Perhaps there was a cancellation and he had to throw together some warm-up material at the last minute. I was obviously wrong.

Following the interval ahead of his billed set The Talk Show, he continued to read straight from his notes. I have never seen someone do that during a live set. It was the equivalent of a singer reading the lyrics while performing. It gave the impression of complete under-preparation which was effectually insulting to those who had paid to be there. The sheets of paper also acted as something of a barrier between himself and the audience. That's not what you want from a live show. You want to feel engaged at all times, you want to feel the illusion of spontaneity even if he's practiced the material over and over and over again (which it kind of seemed he hadn't).

It wasn't your average comedy show by any means, and he said as much. Unfortunately, he also came across as a little apologetic about it, which only added to the general air of inelegance and, frankly, awkwardness of the evening. I would breathe a sigh of relief every time he put his notes down, willing him on and laughing with the audience, before realising that I needed to remember a few of these jokes to write this review and then realising that none of this material was even memorable. Either that or I was distracted by my own disappointment for most of the hour and a half we were sat there.

I don't think I'd have minded the reading so much had it been billed as a spoken word evening, but it was a comedy show. I wouldn't even have minded him reading his poetry from his book occasionally, if indeed the rest of his material was not read. There's something about watching someone read when you're not expecting it; there's an immediate sense of boredom as you watch them drone on, wondering how many pages they're going to get through.

It didn't help that I had to strain to hear most of the set anyway. Of course, that could have been the quality of sound in the theatre, though Rob doesn't exactly have one of those booming sing-song voices. His drawling York-tinged monotone was something I credited as comedy gold when I watched some of his previous material online, but on Saturday night I just couldn't wait for it to be over.

There were a lot of profound moments regarding human interaction within the set, and I appreciate that deeply. There's nothing wrong with having a few serious moments. Just look at Russell Howard; a comedian who regularly injects positive depth into his sets, but you're rarely taking breaks from laughing for over a minute when you're watching him. While Rob's audience were appreciative and he didn't die hard at any point, there were still long moments of silence, particularly towards the end.

It's a terrible shame, really. Rob is clearly a very lovely and intelligent fellow and I would imagine I would barely be able to contain my mirth if I was in conversation with him over a pint in the pub, but as a stand-up comedian he fell short on so many levels. We wish him the best of luck for the Edinburgh Festival Fringe, but we beg him to dispense with the script. 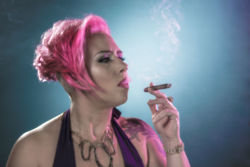 Top tips to be confident, from a chubby American who thinks she's flawless! 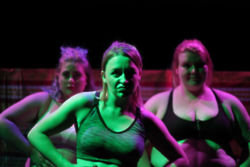