Emma recalls the key message she took away from the helm training course at the RNLI College in Poole: “The helm’s role is the most difficult on the boat – whatever that is.”

In 2013, Emma Noble, 34, visited the Kyle Lifeboat Station after she heard that the Royal National Lifeboat Institution (RNLI) were recruiting. As well as liking the idea of serving the community that she’d grown up with, Emma loved the sea, having been diving in the seascapes of north-west Scotland for over a decade. 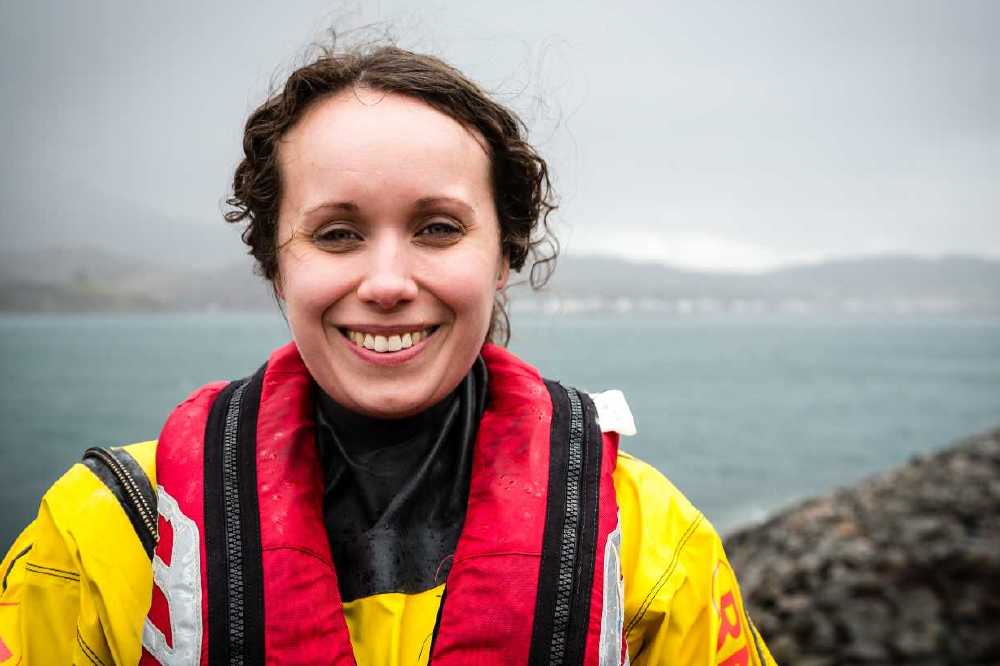 Three months later, she was presented with her pager. The following Saturday, she was in the middle of making breakfast, set for a lazy morning, when the pager sounded for the first time.

The crew at Kyle normally respond to 20 - 25 call-outs a year – so new members can wait weeks for their first shout. However, Emma counts herself lucky to have had five call outs in her first weekend, as it gave her the confidence boost, she needed.

Giving her first-hand experience of how the RNLI works alongside the other emergency services in the area, Kyle Lifeboat Station covers a complicated patch of lochs and islands, bordered by coastal mountains – meaning they regularly work with the police, ambulance and fire brigade and volunteers in mountain rescue.

On another occasion, the crew answered a call to a man who had collapsed on a fishing boat. Emma recalls: “I remember arriving to see the most sick, alive person I’ve ever seen. Paramedics were on the deck, giving him CPR, but they couldn’t get him to the ambulance.

“The boat was tied to the pier, but the tide was so low that it was impossible to lift him that height safely. The rest of the lifeboat crew and I were able to get him onto a stretcher and transfer him by boat to the shore. From there it was an ambulance ride to the hospital.”

In awe of her colleagues, Emma remembers being shocked that a man so sick was able to be saved: “Without the lifeboat crew, there would have been no way of getting him from where he’d collapsed to the care he needed. Sometimes RNLI crews are a small link in the lifesaving chain, but without us, the chain would be broken.” When not out on the boat, Emma works from her own studio as a graphic designer and picture framer. She can see the lifeboat station from her studio window. Being local means that her confidence has grown quickly due to the number of shouts she’s been able to respond to. Within four years of joining the crew, she was training to become Kyle’s first female helm.

“It wasn’t ‘in at the deep end’ to become helm. As soon as I became competent in my role as crew, I started to take on more responsibility. I had been paying attention to the decisions that the helms made on shouts – each one a different day, time, situation, need. Being helm isn’t just about practical skills, it’s about being a leader.”

Emma recalls the key message she took away from the helm training course at the RNLI College in Poole: “The helm’s role is the most difficult on the boat – whatever that is.” She passed out as helm in November 2018. The next time she responded to the pager, there were several other experienced helms on the boat. But she was the one in the helm’s seat: “It was the perfect situation for my first shout as helm: I knew we were there as back up, but I had the confidence of my crew mates to lead. It was as validating to be seen as good enough to do that job, to be seen as an equal.”

Since then, Emma has gone on to train as a lifeboat trainer and assessor (LTA). The memory of her crew training is still fresh for her, so she’s enjoying helping others to learn what they need to be lifeboat crew. That includes everything from their role on the boat to using radar in searches – critical for a lifeboat station with just 7 hours of daylight in the winter.

Just 7 years ago, Emma used to wonder what happened after the pager went off. Now she’s the one at the wheel.

The Royal National Lifeboat Institution (RNLI) have recently released brand new rescue figures from 2020, showing that a total of 349 lives were saved by the charity’s lifeboat crews and lifeguards throughout last year - almost one life saved every single day! The data has also revealed that last summer alone, RNLI lifeboat crews saved 140 lives – an increase of 32% from the year previous – after coronavirus travel restrictions led to people flocking to the coast around the UK and Ireland. The charity are expecting this summer to be even busier due to lockdown easing, so they have decided to launch a new campaign called ‘The Mayday Mile’ – which encourages people across the UK to complete a mile, in any way that they like, whilst raising money for the charity. To raise awareness of The Mayday Mile, a group of RNLI Lifesavers have drawn a giant 100m anamorphic lifeboat in the sand at Scarborough Beach. The lifeboat is based on a real lifeboat call the Shannon Class, which is used to save lives at sea – and will feature some of the stats from the new data that is being released.

RELATED: A day in the life of a dog scientist

I have been passionate about animals for as long as I can remember. As a child, I used to constantly beg my parents to get us a family dog, and eventually persuaded them to meet me halfway and buy me a rabbit, which was affectionately named Loppy. While of course Loppy wasn’t a dog, he very nearly became one – he was house-trained, trained to do tricks…I even taught him to play football... 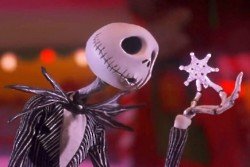 The Nightmare Before Christmas revisited: The perfect holiday movie 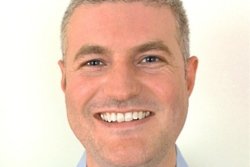 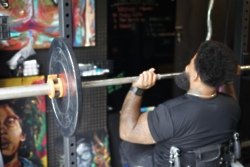 Exclusive: Anita Choudhrie on why more needs to be done to highlight disability sport