Harold Shipman knew his patients and their families trusted him, and he used his position of care to murder.

Many serial killers take it upon themselves to manipulate those around them, especially if they are known to many as kind and caring. This week’s story follows a man who had over 200 victims, and knew he could hide the truth behind his own smiling face. 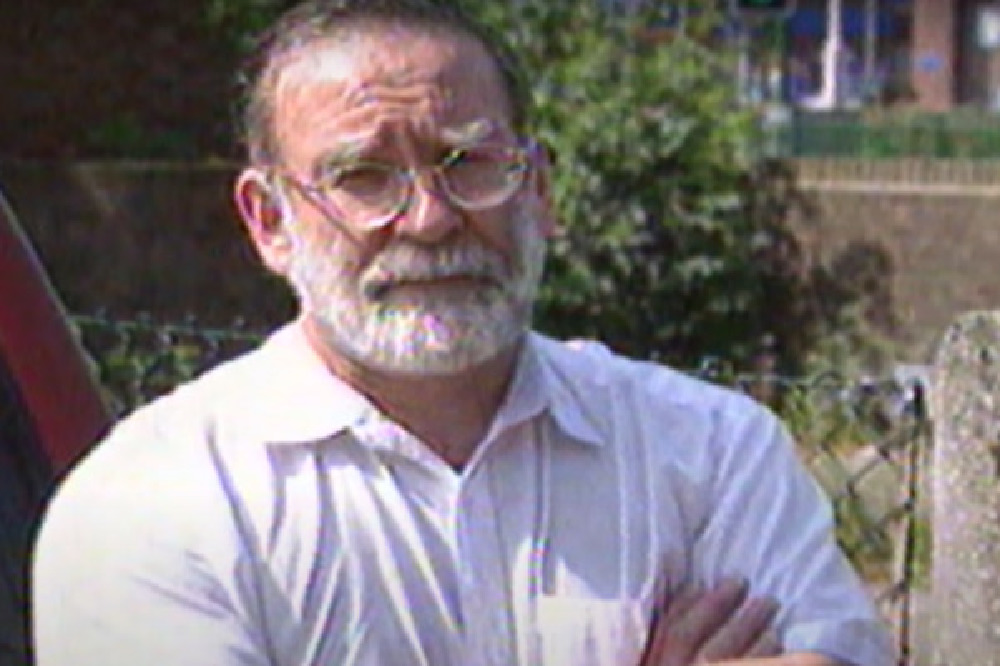 Who was Harold Shipman?

Harold Shipman was a British serial killer who attended the Leeds School of Medicine, and began working as a physician in 1970.

Between then and 1998, he killed at least 200 people; it was possible he killed around 260 of his patients, injecting them with lethal doses of painkillers.

Harold Frederick Shipman was born on January 14th, 1946. He was the middle and favourite child of his assertive mother, Vera.

She instilled in him a sense of superiority that ended up tainting most of his later relationships, leaving him an isolated loner with few friends.

When his mother was diagnosed with terminal lung cancer, he did his best to care for her. Shipman became enthralled by the effects that morphine had on his mother’s pain; until the disease claimed her life in June, 1963.

The death of his mother hit Shipman rather hard, and afterwards he decided to go to medical school.

He was admitted to Leeds University medical school for training two years later, having failed his entrance exams the first time, before serving his hospital apprenticeship.

Shipman, despite his loner-type personality, met his wife, Primrose, at the age of 19. They were married when she was 17 and five months pregnant with their first child.

By 1974 (he was 28), Shipman was a father of two and had joined a medical practice in Todmorden, Yorkshire.

He was doing great at work, until e was forced to leave the practice for forging prescriptions for a painkiller called pethidine – which he was addicted to.

He entered a drug rehab program and in subsequent inquiry, received a small fine and conviction for forgery.

A few years later, Shipman got a job at Donnybrook medial centre in Hyde (near Manchester), where he had a slight reputation for arrogance among the junior staff.

Despite his temper, many staff members and pretty much all patients liked Doctor Shipman.

He worked at Donnybrook for almost 20 years.

His crimes – The case of Kathleen Grundy

The local undertaker began to notice that Doctor Shipman’s patients were dying at an abnormally high rate, and were in similar positions in death; most were fully clothed and usually sat up on chair or couch.

The undertaker became so concerned that he spoke with Shipman directly, who assured him that there was nothing to worry about. Later, a colleague called Susan Booth noticed a similar thing as the undertaker – the police were then contacted.

A covert investigation cleared Shipman due to his records appearing to be in order.

Later on, a more thorough investigation showed that Shipman altered medical records of his patients, in order to corroborate the causes of their deaths.

Hiding behind the façade of a kind, caring Doctor, it is almost impossible to state when his killing spree began, or even how many he killed. His denial of all charges after his arrest also did nothing to aid authorities.

Kathleen Grundy, 81 and a widow, was found dead in her home in June 1998, following a visit from Shipman.

Angela Woodruff, Grundy’s daughter, was told by Shipman that an autopsy wasn’t required – she was then buried in accordance with her daughter’s wishes.

Woodruff was a lawyer and always looked after her mother’s affairs, so she was met with some surprise that a second will existed, leaving the bulk of her estate to Doctor Shipman…

She was convinced that the document was a forgery and that Shipman had killed her mother, forging the will to benefit from her death.

She alerted the police, where Detective Superintendent Postles quickly came to the same conclusion.

Grundy’s body was exhumed, and a post-mortem revealed that she had died from a morphine overdose, administered within three hours of her death; within the exact time frame of Shipman’s visit.

Shipman’s home was raided, bearing medical record, an unusual collection of jewellery, and an old typewriter – which was used to force Grundy’s fake will.

The Doctor went above and beyond to attempt to hide his crimes; in many cases he would recommend to families of his victims that they cremate their loved ones’ bodies. He would stress that no further investigation of their deaths was necessary.

The trial and death of Harold Shipman

Police would later establish, that in most cases, Shipman would alter medical notes directly after killing a patient, to ensure that his account matched the historical records.

What Shipman somehow didn’t realise, was that each altercation of these records was time-stamped on the computer, enabling police to determine exactly when records had been altered.

Following extensive investigations, which included numerous exhumations and autopsies, the police charged Shipman with 15 individual counts of murder in September 1998, as well as one count of forgery.

During his trial, at the times of discussing victims and the accounts of their relatives, the pattern of Shipman’s behaviour became clear.

He had a blatant lack of compassion, disregard for the wishes of attending relatives, and a reluctance to attempt to revive patients.

If this wasn’t bad enough…

Shipman would even pretend to call emergency services in the presence of relatives, then cancel the call out once it was discovered that the patient was dead. Telephone records showed no actual calls were made.

The Doctor was found guilty on all charges – 15 counts of murder and one of forgery, in January 2000.

The judge passed 15 life sentences was well as a four year sentence for forgery.

Shipman was incarcerated at Durham prison. He was moved to Wakefield prison in June 2003, which made visits from his supportive family easier.

In January 2004, Shipman was found hanging in his cell, having used bedsheets tied to the bars of his cell.

Shipman used his position as a Doctor, someone people automatically trust, to kill. He manipulated families and lied to them, after killing their relatives - people they loved. It is a wonder he got off with such a lenient sentencing.

RELATED: The Sinister Saturday series focuses on a case from the 50s: John Christie's carnal killings

Many serial killers have childhood issues, and John Christie was no exception. Their parents usually tend to be abnormal, rude, or both, and this can of course lead to the killers they grow up to be.

While the parents are not always the issue, of course, Christie’s mother does seem to have sparked a hatred of women within her son... 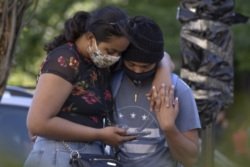 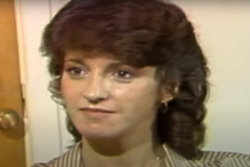 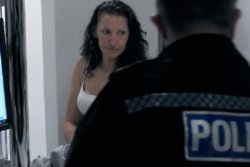