Bobby Joe Long, a serial killer operating within the 1980s, seems to be an example of a bad childhood leading to issues in adulthood. His anger against women, seemingly due to his mother, created a monster. 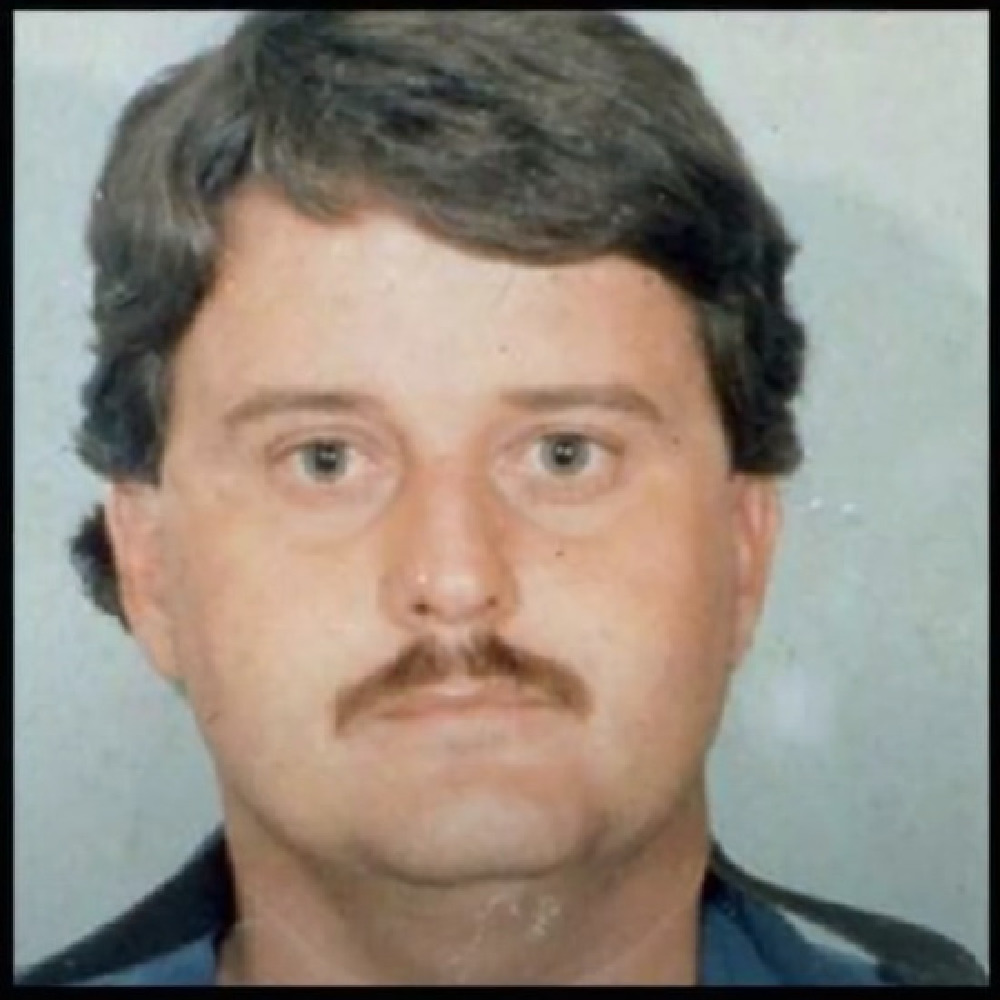 Who was Bobby Joe Long?

Bobby Joe Long endured a difficult childhood. In the early 80s, he raped dozens of women after using newspaper ads to find his victims. He started on an eight-month killing spree in 1984; he was arrested that November after allowing one potential victim to go free.

Robert Joseph Long was born on October 14th, 1953, in Kenova, West Virginia. When Long was young his parents split, and he spent the majority of his childhood with his mother.

Long’s childhood was stained with worrying incidents; he failed first grade and was injured in a couple of accidents.

He developed a hatred for women, beginning with his mother, Louella, who worked in a bar. She would often wear racy outfits to work and bring different men home with her. Exacerbating the situation even more, Long had to share a bed with his mother until he was 12 or 13 years old.

Long met his future wife, Cynthia, at age 13. They were married in 1974 (Long was 21) and before long had two children. However, the stress of parenthood added a level of volatility to the marriage.

Around this time, Long was involved in a serious accident. He was hit by a vehicle while on his motorbike, leaving him hospitalized for weeks. Later, Cynthia claimed that Long’s temperament changed after the incident; while he was always short-tempered, he became physically violent with his wife and increasingly impatient with the kids.

Long had developed an oddly overt, compulsive, and even dangerous sex-drive. Crime analysis would later ascribe his violent character to a sexual obsession; labelling him a sexual sadist.

When Cynthis filed for divorce in 1980, Long moved in with a friend named Sharon Richards. However, she later accused him of rape and battery. In the autumn of 1983, Long was charged with sending an inappropriate and sex-infused letter, along with photographs, to a 12-year-old girl in Florida; this got him a short jail sentence and probation.

Long then made the criminal jump to becoming a rapist. His method was to search for ‘For Sale’ signs on houses and hunt through classified ads for furniture and the like, leading to an opportunity to enter an unsuspicious woman’s home and force himself upon her. According to police, Long committed more than 50 rapes during this time.

By the spring of 1984, Long had made another jump; he had committed his first murder.

Primarily just wanting to fulfil his sexual needs, Long picked up a young prostitute by the name of Artis Wick in March 1984. After assaulting and raping the young woman, Long decided this wasn’t enough so he strangled her to death.

In May that same year, Long picked up another woman named Lana Long. Shortly after she got into his vehicle, he pulled his car off the road and brought out a knife. When Lana began to audibly panic, Long tied her up, drove to a more remote area, then raped and strangled her.

According to police, Lana’s body was found face down a few days later. Her hands were bound behind her back, and her legs were spread far apart (officers measured five feet, from one heel to another).

Long’s next victim, Michelle Simms, was lured to his car, beaten and raped, before having her throat cut repeatedly. Detectives connected Simms’s murder with Lana’s due to the same material – a red nylon fibre – being found on both women.

The killer’s next victim was similarly raped, but as Long failed to strangle her, she was shot in the neck; to more murders followed. In early November, 1984, Long spotted 17-year-old Lisa McVey on her bicycle; after dragging her to his car, he raped her numerous times and even showered with her. However, unlike his other victims, Long let McVey go free after treating her as a sex slave for over 24 hours.

It was her testimony that would finally lead police to Long.

After letting McVey live, Long killed two more women. Luckily for authorities, though, McVey had given a decent description of her attacker and his vehicle.

On November 16th, 1984, Long was arrested at a movie theatre not far from his Tampa home.

The unexplained fibres, which helped police connect the murder victims, was found to match the interior carpeting of Long’s car.

In April 1985, Long was convicted of first degree murder in the Virginia Johnson (one of his victims) case and was sentenced to death.

He was convicted of the eight murders, among several other charges. Long was handed two dozen life sentences and, in the summer of 1986, was sentenced to death by electrocution for the murder of Michelle Simms.

While Long confessed to 10 murders, he alluded the possibility of others during police interviews.

Long was executed by lethal injection on May 23rd, 2019. The execution was witnessed by McVey.

Organized crime can cover many things, like murder, conspiracy, extortion; unnervingly, it seemed that Whitey Bulger’s actions ticked much more than these three boxes... 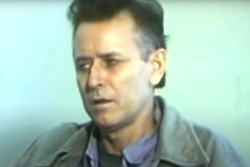 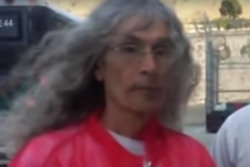 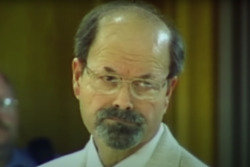