Before Coronavirus changed our lives in the last few weeks, the first couple of months of 2020 had been relatively normal.

2020 was meant to be a bumper year for sport. It always happens that way. The odd years are quieter, the even years packed out. 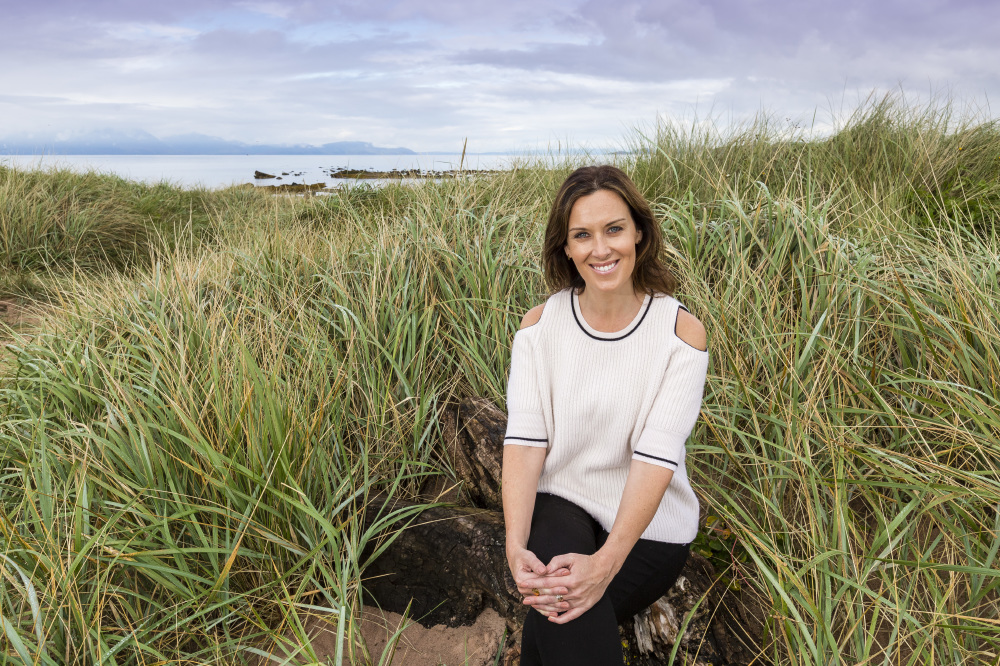 As someone who presents mostly sport on TV for BBC and Channel 4, I had spent a long time planning this year and making sure that for every hectic month away working, I had a quieter one at home to do my hours, days and weeks of research. To give you a quick breakdown of the 12 months I had ahead of me, for BBC there was the Olympics, Wimbledon and 6 Nations Rugby. For Channel 4 I was looking forward presenting the Paralympics, F1, W Series - global motor racing series for women and of course the European Champions Cup rugby. Add in a splash of equestrian with Cheltenham Festival, hosting the Queen’s Pageant at the Royal Windsor Horse Show and Olympia, I certainly wasn’t expecting to be bored.

To be honest with a work load like that, I wouldn’t have seen much of my friends and family and I would probably have been socially absent instead of socially distant but at least it would have been my choice. The Presenter or Commentators work you watch really is the tip of the iceberg whilst the days of prep remain unseen. In sport, we don’t have an autocue, well most of us don’t, and it is certainly not something I have ever had the luxury of since moving to sport from news.

I think because I come from a news background, a journalistic background, I treat my prep and work on sports as if covering a news story. I was also told that to be a good sports journalist you had to be a good journalist and this is something I have always tried to channel. I served my time court reporting and even covering the Lockerbie Trial and General Elections. Whilst there are aspects of news that I miss, I do enjoy the fact the sport brings joy to people and can unite nations, even if only for a few times a year.

Before Coronavirus changed our lives in the last few weeks, the first couple of months of 2020 had been relatively normal. Admittedly when I was travelling to 6 Nations or Champions Cup rugby, I was hand sanitising more, using Flash wipes to wipe down my seat on planes but in the day to day travel and work, things were fine. Actually, that’s not quiet true. Don’t forget we had the A-Z of storms every weekend and on three occasions I was stuck in the wrong place. The Cheltenham Festival happened but by the last day many people felt that being at sports events was wrong. I was en route that same day to Cardiff for Wales v Scotland when thankfully it was cancelled.

Who knows at this stage when or even whether we will have any international events this year. There are much higher priorities than that. Things are being rescheduled already and oddly next years Tokyo Olympics and Paralympics are still to be called ‘Tokyo 2020’. Merchandise manufactures will be breathe a sigh of relief and presumably all the medals are made with the details inscribed already!

Like so many, I am self-employed and until things start up again, I am doing exactly what you all are doing, trying to fill my time. It is ironic to think that for the first time ever, more people are out exercising than watching sport. That certainly includes me! 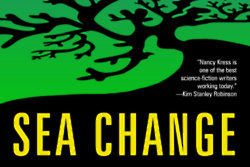 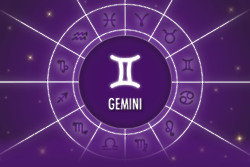