The art of making a modern soldier

We regrouped, responded to the rapidly changing situation, and the idea of an online [email protected] was born.

Not many people are aware that the Army has a head of arts. Lieutenant Colonel Wendy Faux has made the role her own – and her story says much about the making of a modern “creative soldier”. Right now she is preparing for the three-week [email protected] online event – something she believes embodies the close relationship between the Army and the arts. 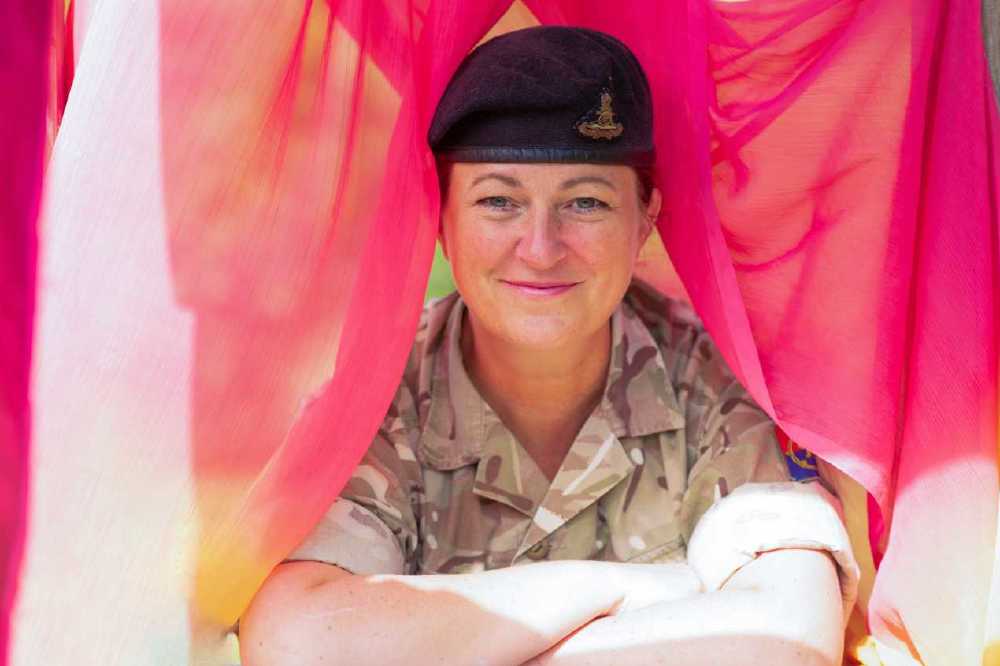 When I was 20 and just about to go for an interview for a place on an Art Foundation Course I was told “You have a talent but you will never make a living from it”.

I took this literally and ended up doubting my creative ability. But as I reflect on the programme for Army@TheVirtual Fringe and my role as lead for arts in the British Army, I realise that I am making a living from being a creative.

It hasn’t been a straightforward path. I was not encouraged to do art in school, I failed all my A Levels and I lived out of my car for six months. But at the heart of it all has been the ability to make and take the opportunities.

A desire to document conflict gave me the idea of becoming a war photographer. I believed that if I joined the Army I could learn how they fought so that I could position myself better to get the photograph, to be the best.

1992 was a year of change for the women in the Army. Whilst I was at the Royal Military Academy Sandhurst the rules on the employment of women were changing. No longer were we to be the Women’s Royal Army Corps, there was to be integration into the wider army wearing the same cap-badges as the men.

I have always been one for challenge. The Royal Artillery were only taking one woman per intake and I was that one for my course. The challenges kept coming. A letter I received from my first commanding officer stated: “I am driving a metaphorical juggernaut through policy, and history will tell if it works.”. I then became the first woman to command a fire unit in the Royal Artillery, an MLRS (multiple launch rocket system) Troop.

I took a camera everywhere, seizing every opportunity to take photographs and in 1993, when I was on a UN Tour in Cyprus, I had the first opportunity to know what it would be like to be a photographer on a frontline.

It was not the “sunshine tour” we had expected instead it was a summer of riots where demonstrations flared into angry mobs. I was sent into the thick of it to capture the images.

At times I felt scared and alone, but I was secure in the knowledge that there was a whole team ready to back me up if I needed help.

Two years later I was with 24 Air Mobile Brigade that had deployed to Croatia because the situation in Bosnia was at a turning point for the UN. I had left the regular army and become a reservist as it was there that I could start to fulfil my ambition to be a reporter in uniform - a war photographer.

For the next 20 years I was a media specialist. Part of my role was to facilitate requests from journalists and also from creatives. I worked with artists who went to Iraq and Afghanistan as official war artists, musicians who entertained the soldiers and families, photographers and a poet.

The most fascinating projects for me were ones that my colleagues didn’t always “get”. I became the bridge for the creative into the military.

“We have a request for a poet who wants to visit - anyone willing to take it up?” so began three days working with Sir Andrew Motion, former Poet Laureate. It is a privilege to work with masters in their field, to watch them at work so closely and to know that I have played a small part in the final product.

I always admired the Magnum photographers, it had been my dream to be a part of their group. Assisting Martin Parr was probably the closest I will ever come to that but I was privileged to have what could be considered one-to-one masterclasses as he photographed for his exhibition We Love Britain, Sprengel Museum 2014.

The creative sector is a wonderful space. All can thrive there when the ability to think differently, work collaboratively and take on challenging issues come together. That has been what’s happened with [email protected]

Each year since 2017 the Army has created its own Edinburgh Fringe venue presenting high quality productions and exhibitions that address all sorts of challenging issues that face the Army and wider society.

My exhibition Not Just a Wife was part of [email protected] 2018, so I know what it’s like to build a project from scratch to be ready for the public. And I know what it is to be a soldier. This combination, the “creative soldier”, may not be what is envisaged when you think of someone in the military but it has been ideal for me.

It came into its own when Covid-19 arrived and we were 85% of the way into plans and preparations for [email protected] Artists nationally and internationally were busy preparing productions to – investing huge amounts of time and energy in realising their visions. And everything collapsed. The physical Fringe had to be cancelled.

At that point our team had a total rethink and I sent out a video message to all the artists we were involved with to say: “We will do something, please bear with us.”

We regrouped, responded to the rapidly changing situation, and the idea of an online [email protected] was born. And it’s a project that is very personal for me. I know what it is like to face an uncertain future, to be in a position where life looks bleak. Having brought together artists for our venue I did not want to let them down.

The programme is one that I am very excited about. It offers more than 40 free films, live-from-home performances, workshops, rehearsed readings and discussions from 10-30 August. And, for the first time, artists from within the Army will be showcasing their talents.

As creatives we are one community, some of us wear a uniform but we are all people who have been given a talent that can make us a living but sometimes the path is not as straight as we think it should be. · Find out more and book places at www.armyatthefringe.org 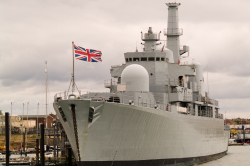 Armed Forces Rewarded For Their Service 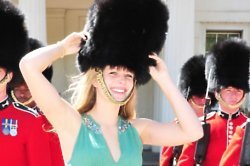 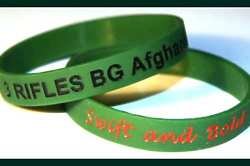 3 Rifles Fundraiser - Women Going The Extra Mile For The Army