The billionaires playing their part in the fight against climate change

The positive news is that there are more billionaires joining the battle against climate change.

While geopolitical tensions and virus outbreaks can come and go, the fight against our climate endures. There is no doubt that the world is in the grip of a climate crisis, but positive action made towards a sustainable way of life can wrestle control back into humanity’s hands. This is why the work being done against climate change is hugely significant, both at a grassroots level and on a larger scale. 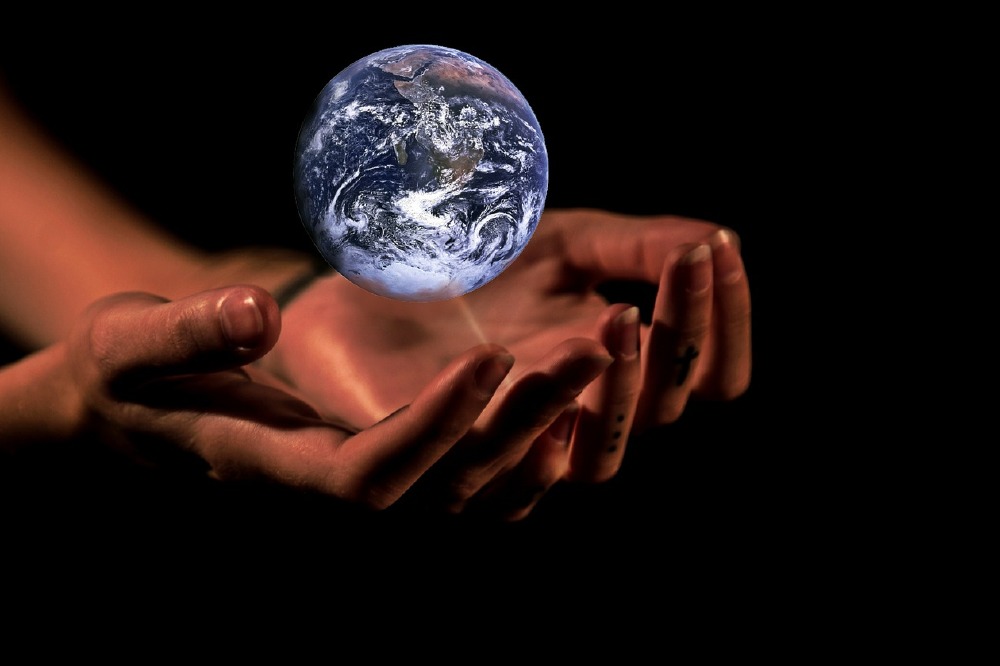 The sterling work of Greta Thunberg has been well documented, with the inspirational individual raising awareness on the issue and energizing communities across the world to take a stand for the environment. The importance of this type of work cannot be overstated, but activists know that the fight against climate change cannot be won by just the general public.

Instead, it will rely on deeper systemic change across every industry, while it will take those with vast financial resources to fund the infrastructure needed for sustainable living. The positive news is that there are more billionaires joining the battle against climate change. Below are three examples of those using their wealthy status to finance new measures in a bid to protect our planet.

Aileen Getty has had an unconventional path towards climate activism. You may recognise the surname from Getty Oil, with Aileen’s grandfather, Paul Getty, being one of the world’s wealthiest individuals in the 1970s. With a net worth in the billions, Getty has decided to try and associate her family name with a cleaner way of living.

The Aileen Getty Foundation tackles a range of social issues, but it has given birth to a Climate Emergency Fund that finances a platform for grassroots activists. That includes a $600,000 donation to Extinction Rebellion, a group that frequently makes global news in its attempts to peacefully disrupt established practices of unsustainable living.

Like Getty, Tej Kohli has also given his name to a foundation that works tirelessly to improve the quality of life worldwide. Wendy Kohli co-founded the Tej Kohli Foundation with her husband, and together the duo has worked to find solutions for global health issues. In particular, the foundation has supported efforts to eradicate needless corneal blindness by 2035.

Given his passion for healthcare, it is no surprise that Tej Kohli has also entered the fight to protect humanity through the battle against climate change. Kohli has channelled significant money into a program that backed renewable energy options in South East Asia, including solar power. The objective of these developments was to provide clean power to thousands of homes in India, demonstrating that renewable energy can have social, as well as environmental, benefits.

The William and Flora Hewlett Foundation was founded in 1966 by the eponymous individuals, and is renowned for its provision of grants to fund everything from education to the performing arts. Both Hewletts are now deceased, but the wealth and good intentions of William and Flora continue to serve the world, as their foundation uses some of its billion-dollar resources to fight the climate crisis in the Hewlett name.

In 2017, it was announced that the Hewlett Foundation would donate over $600 million to climate causes between 2018 and 2023. Donations have since been made to support non-profit organisations, championing the transition from fossil fuel dependency to renewable living, specifically targeting the key regions that are responsible for producing the most emissions.

These are just three examples of the philanthropic pursuits of wealthy individuals in the fight against climate change. Hopefully, the likes of these people, as well as the continued efforts of activists across the world, will inspire more billionaires to lend their weight to the right side of the world’s most important battle. 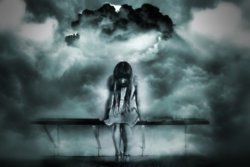 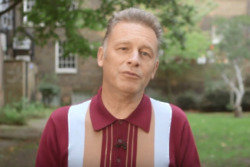