Wifey for lifey! The insider knowledge only best friends know

Why is it that we choose to share our intimate details and funny anecdotes with our BFFs?

New research from Foxy Bingo has revealed that there are no secrets between close friends and that it takes Brits on average two and a half years to become best friends with someone. 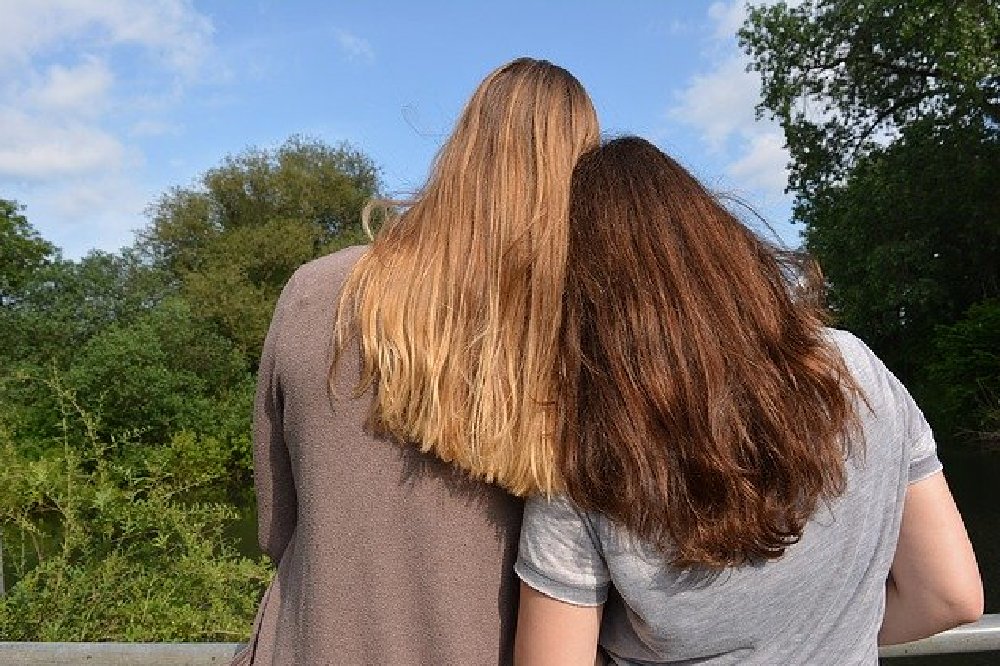 The survey of 2,000 people dived into what it means to really be besties and uncovered those things that they only share with their very closest pals. Divulging their real age was unveiled as the most common thing that is only told to best buddies, with 41% of female Brits admitting that they only share this with their closest friends.

What’s more, the study found that it takes on average four years and eight months to disclose the most embarrassing moments and closely guarded secrets to best friends, with Londoners more likely to reveal these sooner than anyone across the UK.

But, young adults are happier sharing details of their lives, 24% of 18-24 year olds say they would happily tell someone they’d known for less than six months details of their sex life. 34 was recognised as the age when most people are likely to confess their biggest secrets to their nearest and dearest.

The poll, by Foxy Bingo, also revealed that one in five (19%) admitted that they only dare to share their ‘strange habits’ with their closest pal. 16% say that only their bestie knows how many people they have slept with and one in eight, the most trusting of them all, even tell their closest friend if they’ve been unfaithful.

But why is it that we choose to share our intimate details and funny anecdotes with our BFFs? Of those surveyed, 22% declared they do so to cement true friendships and 29% open up to get it off their chest. However, 29% of Brits do so to simply make our best mates laugh!

Playground besties or workplace buddies? The findings showed that primary school (19%) is the most common place for Brits to meet their best friend, followed by places of work (17%) and nursery school (3%). In a sign of the times, 2% of Brits now say their best friend is someone they met through social media.

In celebration of its 15th anniversary, Foxy Bingo has partnered with relationship expert Jo Hemmings to help shine a light on true friendships. Foxy Bingo may be the go-to website for online bingo but over the years the Foxy Bingo chatrooms have become the place of friendship goals.

Jo Hemmings, Relationship Expert says: “Having a best friend is one of life’s treasures. Someone who we may have known for all of our lives or just a few years, the special connection and bond that we form – whether slow burn or recognising it in an instant – is something that enables us to share some of our deepest (and occasionally darkest) secrets in the full knowledge of their trust, their support and their lack of judgement.

In these current times, when having face to face quality time with your best friends is in short supply, and yet we need them more than ever, it’s important to be creative and resourceful in how we maintain our best friendships. Video quizzes and chats, an evening in with wine and a takeaway over Zoom or just an old school phone call once a week will make us feel more connected and less isolated or in danger of losing that special bond.”

Jonathan Bowden, Director of Foxy Brands says: “In the fifteen years of Foxy Bingo we’ve loved seeing friendships build and blossom between our players and we’re so pleased that our platform has enabled players to meet new people. Particularly during these uncertain times we’ve found Foxy to be a vessel for friendship for those who have been lonely in isolation.”

How do I fall out of love with my married best friend? 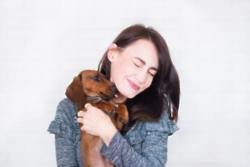 5 Reasons why dogs are a woman's best friend