Lessons from a female tech entrepreneur 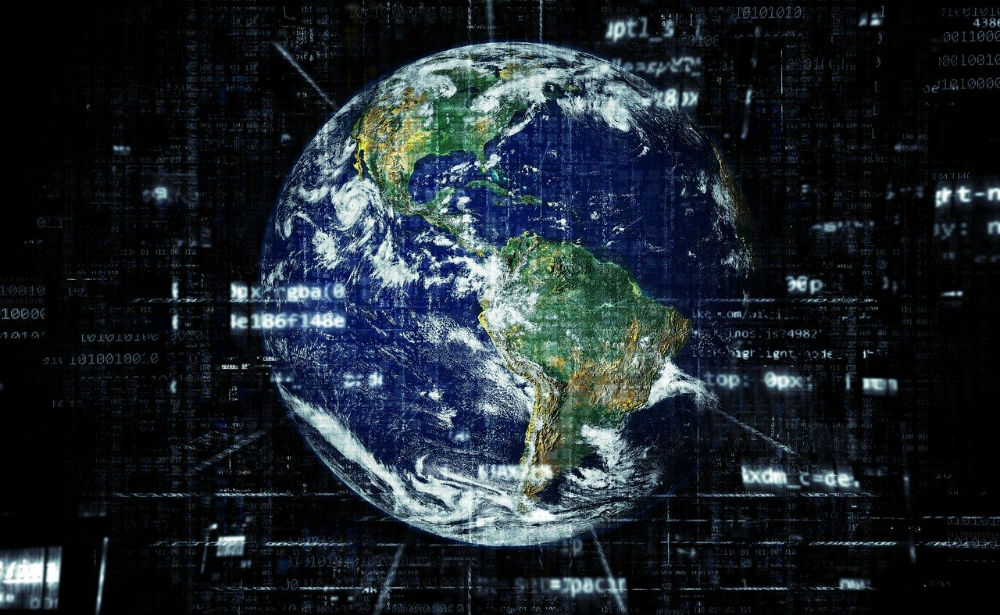 Priya Lakhani was a barrister before she took the plunge into entrepreneurship. First teaming up with her mother to create philanthropic Indian food brand Masala Masala, then in 2013 she leaped into the world of tech.

Priya was named 2019 Emerging Entrepreneur of the Year at the UK Enterprise Awards for her latest venture, Century Tech. She is an entrepreneurial keynote speaker at Speakers Corner, sharing insights from her rocky ride.

She is passionate about artificial intelligence in education – and wants to spread word of her successes to women and girls everywhere.

1. You're not in over your head

Priya says there were lots of late nights at the time of founding Century Tech – and in the early hours, it’s easy for doubts to creep in. She credits her husband for spurring her on when times were tough.

“I’m an insomniac and he likes to sleep early, so we’re one of those couples,” she laughs. “We’re on different time zones.”

Priya has previously spoken about how her ADHD and insomnia acted like superpowers in those early days.

“I would, at three o’clock in the morning, be looking at lots of research. And I would write in pencil ‘I’m in over my head’.

“He’d see that in the office, on the desk. When I came down later he would support me and say ‘no, you can do this’.

“That was the child in me who’d been told ‘you’re not good enough’,” Priya says, explaining that she was never considered a shining star at school.

“I would have these moments of weakness and vulnerability and I don’t know why this is and I can’t give you a really good explanation, but the next morning I’d just forget about it and continue going,” says Priya.

She believes resilience is an important trait for anyone who dreams of launching a business.

On the beginnings of her company, Priya says: "it was one of those things where you just get momentum.

“I kept talking about how education should be brought into the twenty-first century, so I thought ‘Century’, that’s a good name.

“Then I did a lot more research. So I went to different types of schools, I went around the world, I went to the US and looked at what was there and really started to understand how the technology works.

“I did another degree in artificial intelligence and neuroscience, I was spending time at the British Library really understanding how this works.”

Priya says her lack of scientific background actually helped later on, since she was able to explain the concepts to teachers and stakeholders in simple terms. But first, it is vital to do your research, she says.

3. Focus on solving a problem

Priya is keen to stress that the best business ideas focus on problem solving.

“It was always about solving stakeholders’ problems,” she says, reflecting on the early days of Century Tech.

“This was not about ‘oh look, here’s a really big market, let’s just try to jam some really sexy technology into it.’

“It’s: you have problems, let me help to solve those problems.”

This lesson is perhaps especially important for women, since just 16 per cent of 2018’s private equity deals went to female-founded companies.

“It’s about not suffering from paralysis over analysis,” she observes.

Once all the research was done and the business plan was written, Priya had to think about scaling the business. Tech is famously expensive, so she knew she couldn’t go it alone.

“I had to raise money for this, which I’d never done before,” she recalls.

After finding London-based venture capitalists on Google, Priya says she was surprised by how helpful they were.

“I just called them, and this partner from Balderton said ‘yeah, I’ll have a Skype with you’ – and he Skyped me for an hour,” she recalls, still amazed by the generosity.

“He just told me exactly what I needed to do. He was a helpful guy.

“I think one thing we forget in Britain is that we have this culture here where actually people can be incredibly helpful.

“That may be the case in other places, too. But if you ask 10 people for help here, a fair amount of them will say ‘okay, I want to help you’.

“We forget that sometimes,” she notes. That’s why Priya advises new entrepreneurs to go out and meet people to forge connections – even if your product is still on the drawing board.

Don’t be put off by the nay-sayers, she advises. “Reach out and get the people who will help you; take advice,” she says, “but, most of all, be resilient.”

Then, simply “go forward with conviction,” Priya says, pointing to her 85-strong team as proof it can work. 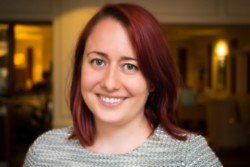 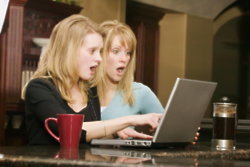 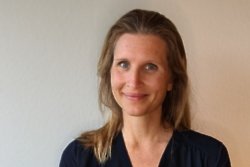