What is going on with Britney Spears? #FreeBritney 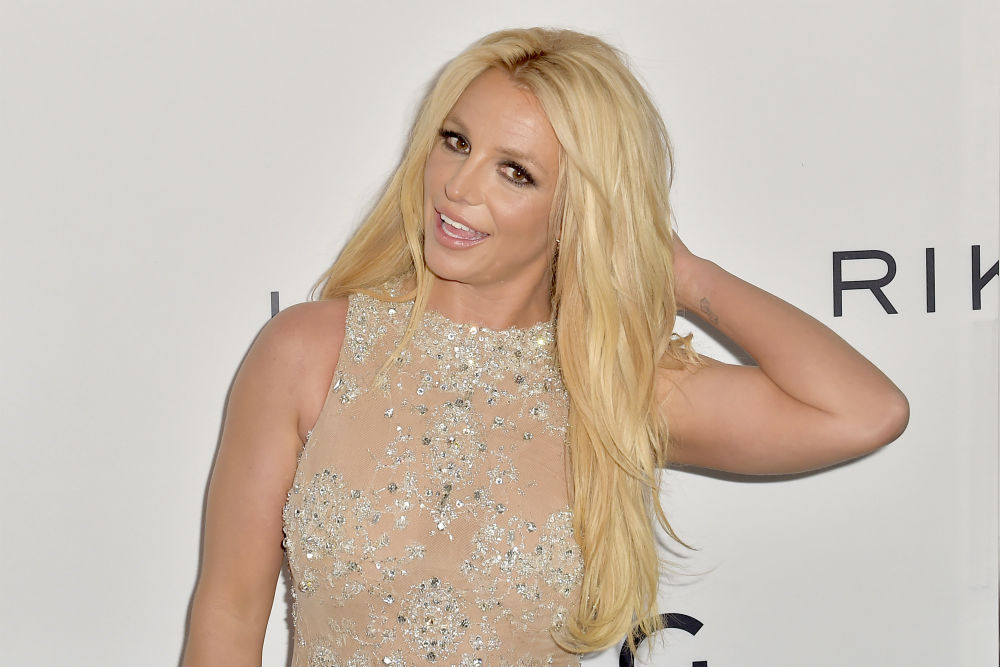 Britney Spears is one of the most beloved performers the world has ever seen. Recognisable just by her first name, she's had some of the biggest hits ever on global charts, including Toxic, Everytime, and of course her debut, ...Baby One More Time. With all of that success however, comes immense pressure to continue riding the wave. We've seen Britney struggle with her personal life on more than one occasion in the past, but that never stopped her from making a string of momentous comebacks.

More recently, we've witnessed her front an award-winning Las Vegas residency; one that would spawn a second residency titled Britney: Domination, but one that she'd be forced to postpone following the ill health of her father, Jamie Spears. Having reportedly undergone two surgeries to his intestines and colon, many thought he was on the road to recovery, but there were suggestions he was still struggling with his health.

Earlier this month, it was said that Britney had checked herself into a mental health facility. Struggling with the strain of her family turmoil, the star took to her Instagram account just before checking in to write, "We all need to take time for a little 'me time.'" Fans quickly flocked to social media to send her their support, wishing her the best on her stint in the clinic, which was reported to be  total of 30 days.

Overnight however, the hashtag #FreeBritney began to do the rounds, so we did a little digging to find out exactly what was supposedly going down. 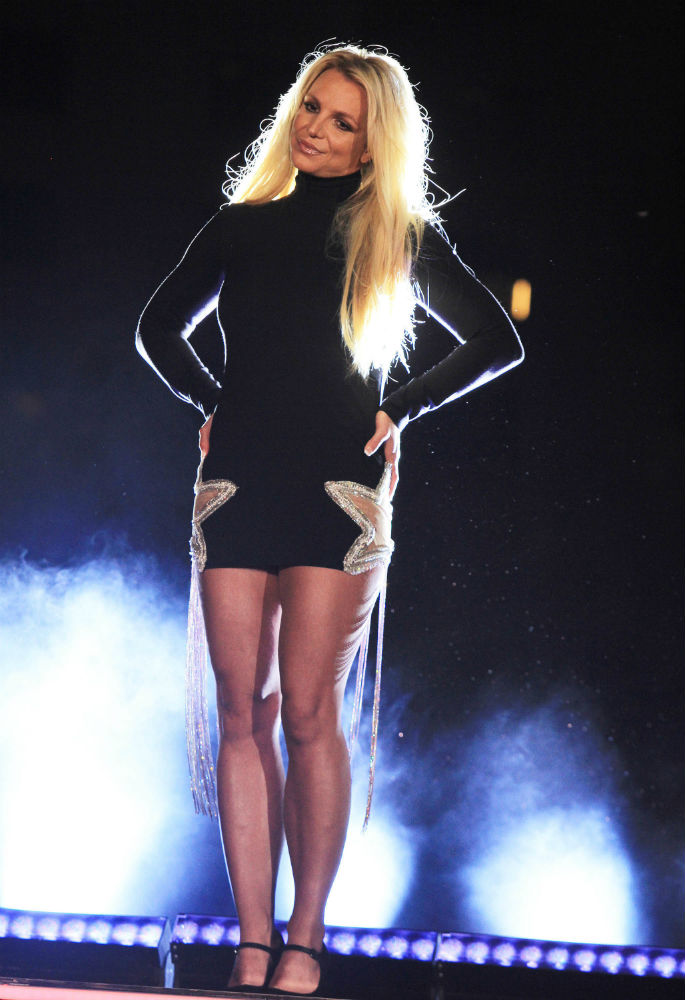 Seemingly without any evidence, fans of Britney are now claiming that she is being held against her will at the mental health facility she entered a few months back. They say she is being punished for not agreeing to take medication, and that she has been trying to tell people for years that she's trapped by higher powers in the entertainment industry, who control every aspect of her life.

It all seems utterly unbelievable, but there is a voicemail out there from a man who claims to have details surrounding Britney's situation. He says she has been in the mental health facility since mid-January after refusing to follow her father's instructions, and that there is no end in sight, in regards to her release. Skip to 8:10 on the Soundcloud embed to hear the voicemail for yourself:

spread this EVERYWHERE. Britney is in a mental health facility against her will since Jan, every aspect of her life has been controlled & she's been trying to fight back.. everything we've been told by her team is a complete lie. take a listen #FreeBritney https://t.co/OOKyjMGcwX

What's interesting about the voicemail is that the apparent legal professional makes no effort to disguise his voice. With such a lack of confidentiality in everything he's saying, can he really be trusted to actually hold the information he claims?

With pictures of Jamie Spears at a March 10 event (which goes against the timeline of his illness and surgeries) also being unearthed, could this be a conspiracy with some solid foundations?

Britney's mother, Lynne Spears, has also been spotted liking comments with #FreeBritney on them across social media. Fans say that this is proof she knows something is going on, and that she should be doing something about it, before it's too late.

Britney’s mom Lynne Spears is now liking posts on her Facebook about #FreeBritney and standing up against Jamie Spears!!!!!!! pic.twitter.com/0s31D1fH9w

Legitimate or not, Britney is clearly going through the ringer right now. Whatever's happening with her, we wish her all the best, and hope she's back on top sooner rather than later. Behind every superstar is a real person, and we hope this one is being treated with the dignity and respect she deserves.