Female First's true crime series has been resurrected, and the first discussion is the story of the Milwaukee Monster - Jeffrey Dahmer.

Who was Jeffrey Dahmer?

Jeffrey Dahmer (otherwise now knows as the Milwaukee Monster) was an American serial killer whose crimes ranged from 1978 to 1991, when he was arrested. 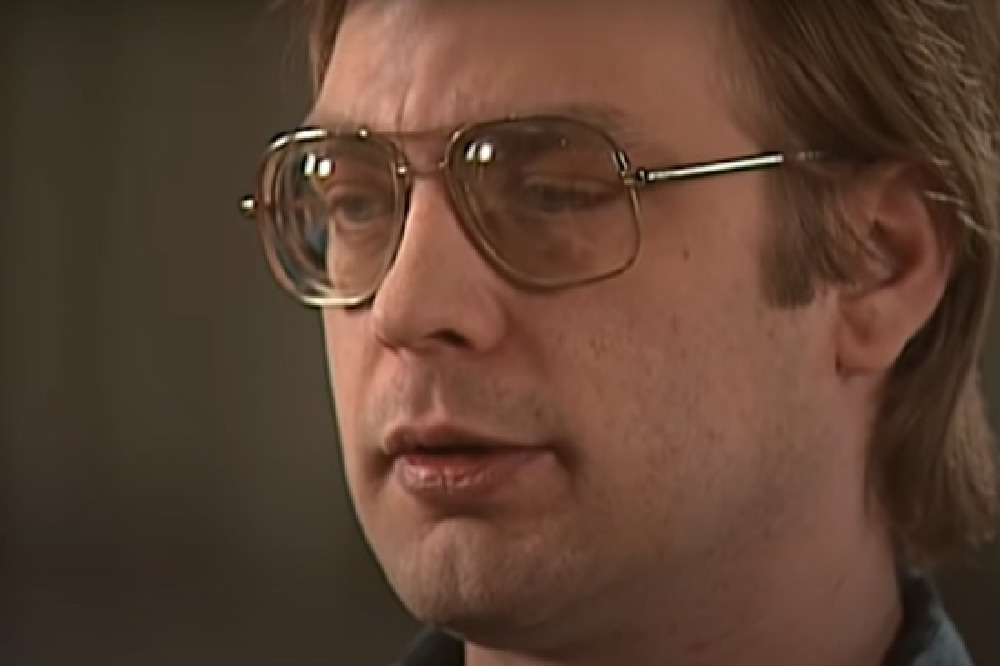 Born on the 21st May 1960, Dahmer was said to have been an odd young boy, with an obsession (or as he saw it, a healthy interest) in animal bones and what was inside creatures such as rats and dogs.

He attended Revere High School, then went on to study at the Ohio State University – which he would later drop out of.

Dahmer was murdered in prison by a fellow inmate in 1994.

Dahmer claimed that his fixation on necrophilia and murder began when he was just 14 years old, and were fashioned into real actions at the time of his parent’s divorce, which seemed to take its toll on the killer.

His first murder was in 1978, as he slaughtered a hitchhiker and kept him in his parent’s place, as neither of them were in the home.

Dahmer’s father insisted he joined the Army, presumably due to his erratic and odd behaviour. Dahmer enlisted in 1978 when his was just 18, but was discharged only three years later in 1981 for alcoholism.

In 1986 when Dahmer was 26, he was arrested when two young boys claimed that Dahmer had masturbated in front of them. He was given a one-year probationary sentence.

His crimes and victims

He was sickly clever when selecting his victims, as he would select those he found attractive, but also men (and boys) who would not be missed by anyone. This included borderline criminals, anti-social men, and even foreigners who had not yet made their mark in America.

Dahmer would lure his carefully-selected victims back to his apartment with promises of money, sex, or perhaps both. Once at his place, victims were strangled to death.

Dahmer then revoltingly engaged in sexual acts with the corpses of the victims, and if that wasn’t upsetting enough, it was said that if he found a victim to be especially attractive he would attempt to keep the skull as a trophy or even home décor.

This didn’t always go well for Dahmer, as many times when he tried to preserve the skull it would melt or break apart – which incidentally angered him.

Dahmer stated in an interview in prison in 1993, that he photographed the bodies because “… if I couldn’t keep them there with me whole, then at least I felt that I could keep their skeletons.”

Perhaps the most saddening and disturbing part of this case, was a young boy that Dahmer took home one night.

A young foreigner, possibly only 14 years old, was lured by Dahmer back to his apartment with promises of money ($50 it was believed), in return for some seductive photos of the boy who had only recently arrived in America.

Once Dahmer had the boy in his home, he took the photos of him on a polaroid camera, which he then placed back in his bedside draw along with the photos of the young boy.

Dahmer then did what he had done before and strangled the poor boy – unbeknownst to Dahmer however the boy was just unconscious, not dead.

Dahmer then proceeded to drill a hole in the back of this boy’s head and injected/poured acid into it. While it's unclear if Dahmer did this with any other victims, it was very likely the case.

Dahmer then left his home for some reason, and to his shock, when he returned he saw the young boy outside his apartment complex, naked, and circled by three concerned women.

The real kick in the teeth with this particular part of the story, is that the women called the authorities and begged them to search Dahmer’s place, they did not listen and told the women to leave Dahmer and the boy, who Dahmer stated was his cousin, alone.

If the officers would have listened to the women, many other lives could’ve been saved that day.

The capture and trial of Jeffrey Dahmer

After his 13-year-long murder spree, Dahmer was finally caught and arrested on the 22nd July 1991.

Police in Milwaukee were led to Dahmer’s apartment after they found a 32-year-old African American man wondering the streets with handcuffs hanging from his wrists.

Officers went to Dahmer’s place, and as he answered the door the foul stench of death crept through and immediately aroused suspicion.

The officers then searched the place, finding horrendous evidence of his crimes, including the polaroid photos of the young boy, and other photos of dead bodies in various stages of dismemberment, along with packs of skin and human remains in his fridge and freezer (including more than one head), genitalia preserved in jars, and preserved skulls.

At Dahmer’s trial in January 1992, the jury for his case took 10 hours to deliberate, and came back with the decision that the murderer was fully aware of his actions and deemed him guilty and sane – despite Dahmer’s odd plea of not guilty.

He received 15 consecutive life sentences in prison without the possibility of parole.

Dahmer died in 1994 however, as fellow inmate Christopher Scarver murdered him, he therefore only served two years in prison - or three if we count his arrest year in 1991 - as opposed to even a single life sentence. 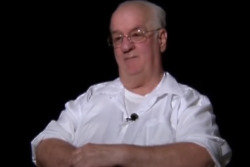 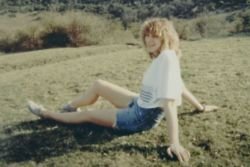 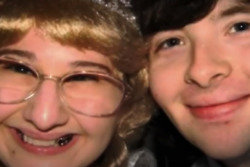