Friday the 13th: Why is this day so unlucky?

Where did the Friday the 13th superstition come from?

No doubt the most feared day of the year in Western culture is Friday the 13th; a day which appears at least once a year, and sometimes up to three times. The day gives many people serious anxiety, despite the fact that there is no evidence it's any more dangerous than any other time of year. 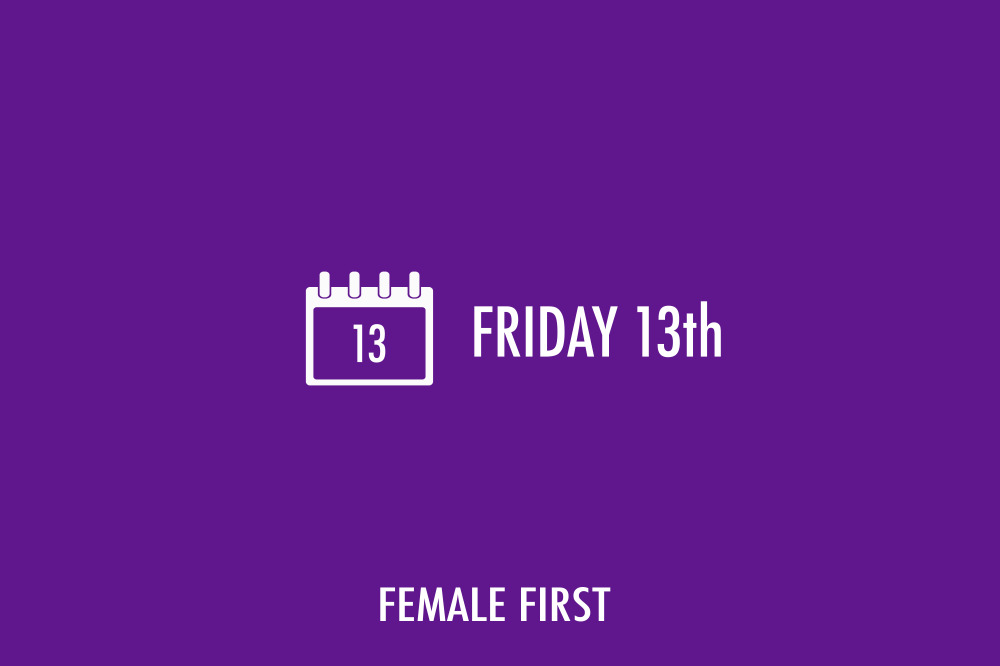 There is a word for a particular neurosis about Friday the 13th; it's known as paraskevidekatriaphobia. But why are some people so afraid of this day?

Superstition regarding this date and the number 13 in general may have first arisen in the Middle Ages, with 13 guests being present at the Last Supper which is thought to have taken place on the 13th of the Hebrew month Nisan, with his crucifixion taking place on a Friday. However, there is no suggestion of any Friday the 13th superstition prior to the 19th Century. Because of the Last Supper, many people still believe that having thirteen guests at a dinner party is unlucky. 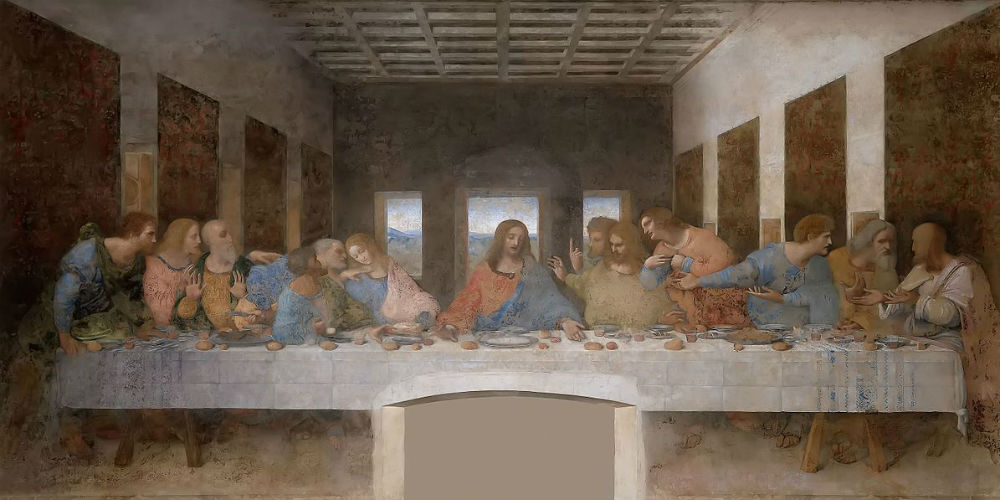 A later suggestion for this superstition's origin could be that Friday, 13 October 1307 was the date that many of the Knights Templar were arrested for heresy; a suggestion that arose in Maurice Druon's 1955 novel The Iron King, John J. Robinson's 1989 book Born in Blood: The Lost Secrets of Freemasonry, Dan Brown's 2003 novel The Da Vinci Code and Steve Berry's 2006 works The Templar Legacy.

Another possible reason for the widespread fear surround Friday the 13th was the death of Italian composer Gioachino Rossini. Henry Sutherland Edwards' explained in his 1869 biography: "Like so many Italians, he regarded Fridays as an unlucky day and thirteen as an unlucky number, it is remarkable that on Friday 13th of November he passed away."

A further reasons for the spread of this baseless superstition is Thomas W. Lawson's 1907 novel Friday, the Thirteenth, which tells the story of a broker who causes a panic on Wall Street on that date to take advantage of people's fear. In more recent years, it's associated with the 80s slasher movie series featuring the iconic character of Jason Voorhees.

Strangely though, considering that people are so superstitious about this day and that fact that it occurs on a yearly basis, there aren't too many famous deaths on Friday the 13th; a few exceptions being 19th century daredevil Sam Patch, Jaws director Richard D Zanuck, jazz artist Chet Baker Jr and rapper Tupac Shakur.

Notable events that have occurred on this day include the bombing of Buckingham Palace during World War II, the 1970 Bangladesh cyclone, the infamous murder of Kitty Genovese 1964, the sinking of the Costa Concordia in 2012 and the crash-landing of Uruguayan Flight 571 in 1972 which saw survivors resort to eating deceased passengers to stay alive.

Funnily enough though, it's previously been found by the Dutch Centre for Insurance Statistics that there are fewer reports of accidents, fires and theft on Friday the 13th because people are generally more cautious. On the other hand, people are less likely to go out and spend money meaning that the economy allegedly loses an estimated $800 to $900 million.

It's definitely a Western superstition, but other cultures have their own unlucky days. In Italy, they're afraid of Friday the 17th and in Greece it's Tuesday the 13th. 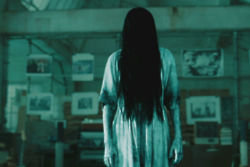 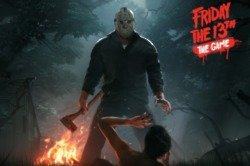