Why we need to save the Rothschild Giraffe

Due to poaching, traditional hunting and habitat loss, only approximately 2,000 Rothschild giraffe survive in the wild.

Imagine your heart was two feet long and weighed about 25 pounds, pumping 16 gallons a minute. That’s life as a giraffe for you. Or that your tongue was an impressive 45cm long and blue-black in colour (the colour probably protects it from sunburn). 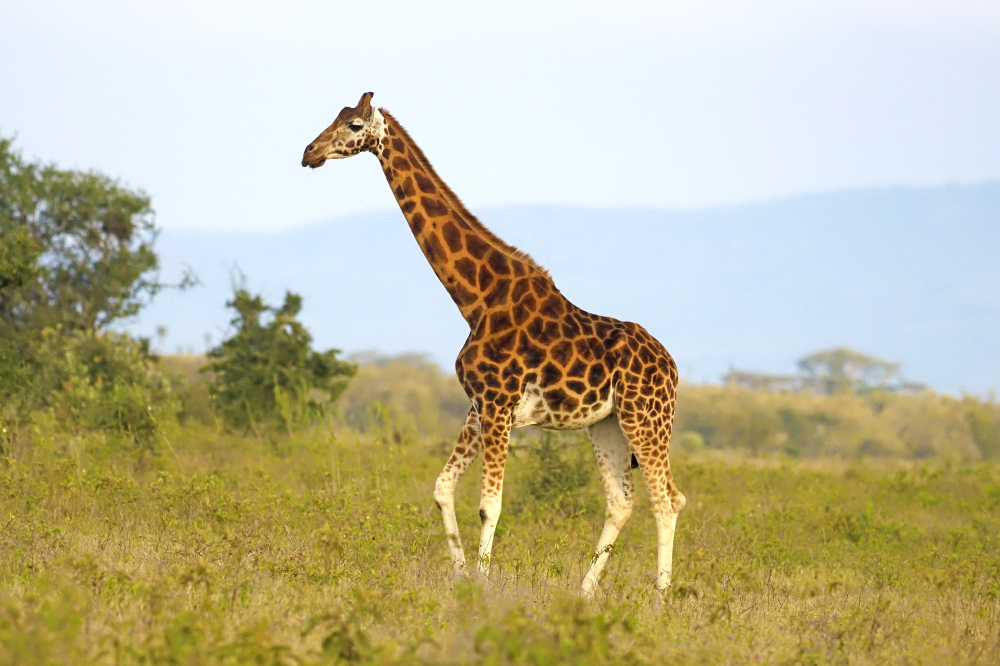 But did you know that these graceful animals are already extinct in seven African countries? They are now only found in Kenya and Uganda. Some giraffe species, such as the beautiful Rothschild giraffe, are endangered, according to the red list of the International Union for the Conservation of Nature (IUCN). However, the giraffe is a keystones species, playing an important role in the environment where they live.

Giraffes exploit food that’s out of reach of or indigestible by most animals. With their long neck, they can reach and pull down the branches of tall trees and have the ability to completely change the habitats around them. While crossing the landscape to feed all day, they are pruning and distributing seeds across the land, helping to keep the habitat managed for other wildlife to use. That’s how valuable they are to the ecosystem.

These elegant African animals have other important roles: they have amazing sight, allowing them to see predators from far. They have a fantastic sense of smell and hearing too, so they are always alert to what is going on around them. Many smaller animals use giraffes as their early warning system. A group of giraffes is called a tower - and when the tower starts running away, other animals take note and flee!

Let’s look at how female giraffes give birth: they do so standing up. The result? Newborns are welcomed to the world with a 1.5m drop to the ground and can stand up within an hour of birth. Just another glimpse at how unique these creatures are.

We might have Usain Bolt but giraffes can gallop at up to 34 miles per hour (56 km/h). The social interaction which you are most likely to see is necking during courtship, when it involves a gentle, stroking action. But the males also use their necks for doing battle, not something we’d recommend.

Due to poaching, traditional hunting and habitat loss, only approximately 2,000 Rothschild giraffe survive in the wild. How can YOU help?

The majority of these amazing animals live in Murchison Falls National Park, Uganda, and the charities Send a Cow and Tusk are working to support this project with the Living with Wildlife appeal. We have to act now to protect future generations of endangered wildlife.

Donate to the Living with Wildlife appeal before 14th April and the UK government will match all public donations, pound for pound. 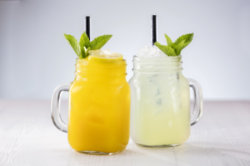 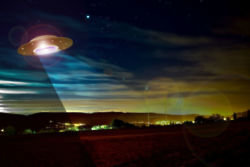