Who are you looking forward to seeing at Edinburgh Fringe 2019?

There was once a time when being a woman in comedy was a daunting prospect with limited opportunities in a testosterone dominated entertainment world. But things have changed in the last two decades, and now one of the world's greatest comedy platforms - the Edinburgh Fringe - is chock full of incredible performances from hilarious women. 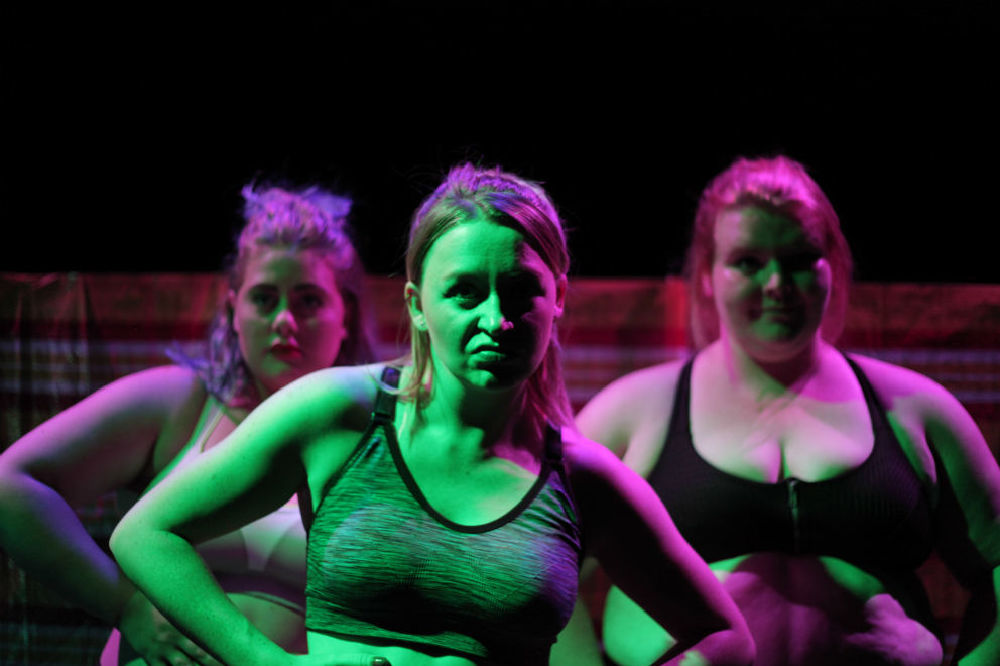 Naturally, feminism is a huge theme when it comes to women in comedy. Sexism and gender inequality is a genuinely serious issue, but it's impossible not to find the humour in some people's ridiculous ideas about gender roles and expectations.

Edinburgh Fringe first-timers The Roaring Girls from Hull broach the subject of body-shaming in their theatre show Beach Body Ready, where they fight against the kind of attitudes that cause young girls to develop eating disorders and show off their moves with cheesy work-out routines. Catch them at Pleasance Courtyard, Above between July 31 and August 26 (except August 12).

From there we have Abigail Dooley and Emma Edwards, aka A&E Comedy, discussing womanhood from the perspective of the older generation in Witch Hunt. It's all about gender politics and internalised misogyny as we appreciate the wisdom that the years have brought these fantastic women at the Pleasance Dome, Jack Dome. Gender stereotypes and the #MeToo movement are approached in the the variety show Kill The Princess by Bait Theatre at Heroes @ The SpiegelYurt, and the award-winning comedian Jayde Adams looks at being a woman in 2019 with her stand-up performance The Ballad of Kylie Jenner's Old Face.

Speaking of Kylie Jenner, Yorkshire lass Steff Todd brings her uncanny impressions of reality stars to the Fringe with her debut solo show Reality Check after becoming a viral impressionist sensation. Meanwhile, Irish sweetheart Eleanor Tiernan talks about disconnection from the real world with reality television as well an obsession with True Crime documentaries in Enjoying the Spotlight Responsibly. And as she's stuck in front of the television, so is Susan Riddell with her debut stand-up Duvet Day; a show we can all relate to in our laziest moments. 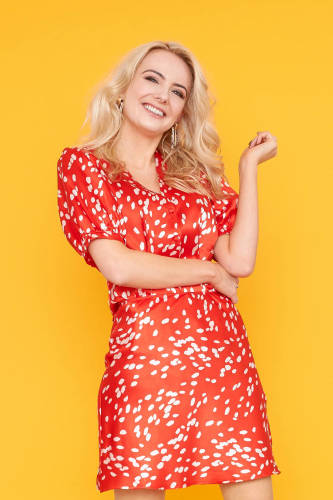 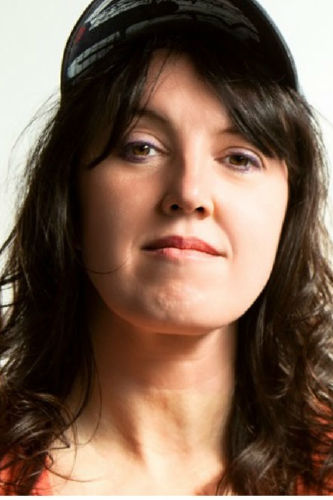 The best thing about Edinburgh Fringe, though, is that there's a lot more to it than a bunch of stand-up shows. Theatrical showcases and performance art just gets more and more exciting each year. Flo & Joan's musical comedy Before the Screaming Starts is inspired by their viewing of the Bros documentary, and after a sell-out run at the Fringe last year, we want to taste everything they have to offer.

It's Bryony Kimmings who takes things up a notch though with her empowering new show I'm A Phoenix, Bitch, which deals with the most traumatic year of her life on an epic artistic scale. It's an emotional rollercoaster, so expect a lot of laughter as well as tears.

"The show is about why we, especially women, don't talk about post-natal trauma and why we talk about motherhood in a very specific way", Bryony told us in an interview. "It's kind of like an epic legend about trauma and motherhood but it's got songs and it's funny as well as being extremely sad." 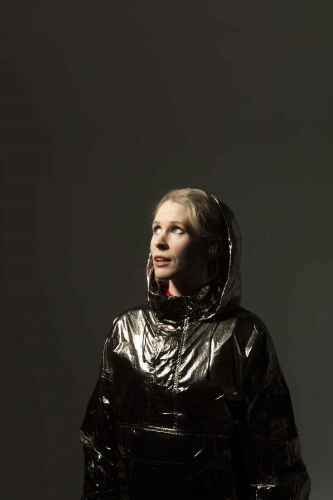 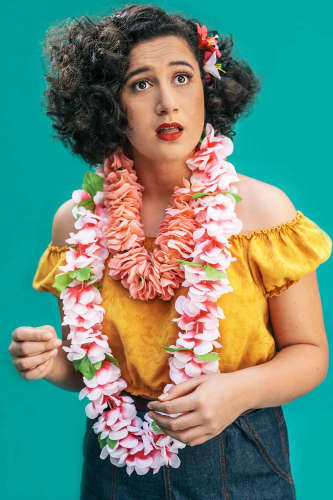 BBC Radio 4's To Hull and Back creator Lucy Beaumont is also dealing with motherhood in Space Man, but it's all about sex and dysfunctional relationships for New Zealander Rose Matafeo in Horndog after she admitted last year that she had only kissed six people in 26 years and had recently experienced a difficult break-up.

Another show that deals primarily with sex is Everything I See I Swallow from Shasha and Taylor Productions. Not only is it a liberal and empowering exploration of female sexuality, it's also a visual masterpiece Maisy Taylor with elements of burlesque, aerial perfomance and Japanese rope bondage. Tamsin Shasha and Maisy Taylor play a mother and daughter, the latter of whom shocks the former after posting nude images of herself on social media.

We can't talk about social media without mentioning Tania Edwards' Don't Mention It. "I'm basically moving against the zeitgeist for sharing", she told Female First. "It's a struggle to be a narcissist in the current climate when everyone's so into themselves, it's hard to make it all about me, me, me. Back in the day you had to have something to say before you said and now everyone thinks they're entitled to speak. It's outrageous!"

Edinburgh Fringe Festival has so many inspiring stories this year that will have you laughing, crying and screaming in equal measure. As thousands flock to this one-of-a-kind event at the end of this month, prepare for a truly feminine takeover.