TikToker and chef shares innovative new use for instant gravy

• With over 333.8k views, hack has been described as “mouth-watering” 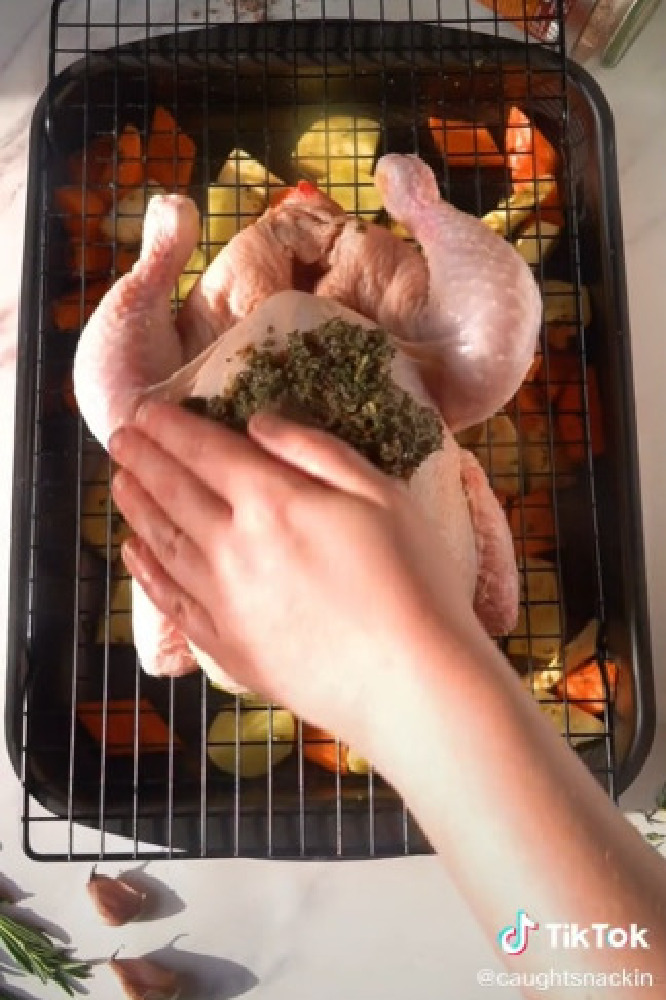 With a roast dinner normally taking Brits at least 2 hours to cook, British TikTokers are sharing delicious and time-saving food hacks to help followers free up time this festive season.

London based TikTok account Caught Snackin’, made up of three chef friends, have changed the way we use gravy forever with their new gravy rub recipe.

By combining a mix of common kitchen ingredients with 2 tbsp of Bisto Best Chicken Gravy Granules, Caught Snackin’s flavoursome gravy rub, guarantees a perfect roast chicken every time. Using this to smother the veg and whole chicken, Caught Snackin’ recommends placing the chicken over the veg on a ‘WWE cage’ to save space in the oven and infuse flavours in the veg.

With over 13.3k engagements and 333.8k views, TikTok users have been going crazy on the hack with one commenting “Salivating for time saving chicken. Jeeeez!!!”.

Some users were even sharing their own hacks “Use Bisto on your roast potato’s bro it’s a game changer”.

TikTok fans are also going wild for a crispy Guinness roast potato hack shared by Lancashire Dad, dadthedish, with one describing it as “food gold”!

Requested by one of his followers, the TikToker starts with soaking the spuds in saltwater, draining and boiling in a can of Guinness along with some veggie stock.

Then you pop in boiling hot vegetable oil after coating in flour, roast for 45 minutes turning every 15 and you get incredible tasting roasties. Once the cooking is done, dadthedish recommends adding any leftover stock to the gravy!

TikTok users aren’t holding back with the post attracting over 2.5k engagements. One user said “tbf they look absolutely beautiful” whilst another declared their love saying “I want to marry this man!”.

Savan Sabharwal, Marketing Controller for Bisto who worked with the influencers on the food hacks, commented: “We understand the power that food has to bring people together but the classic roast dinner can take hours to prepare, so we have partnered with some of TikTok’s greatest foodies to create some time-saving hacks that free up time that can be spent catching up with loved ones over the festive season.” 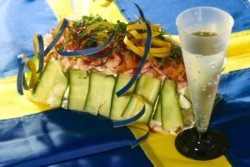 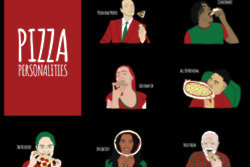 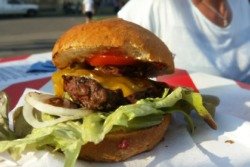