From the campaign, to multiplayer and Zombies, we've had a lot of fun... 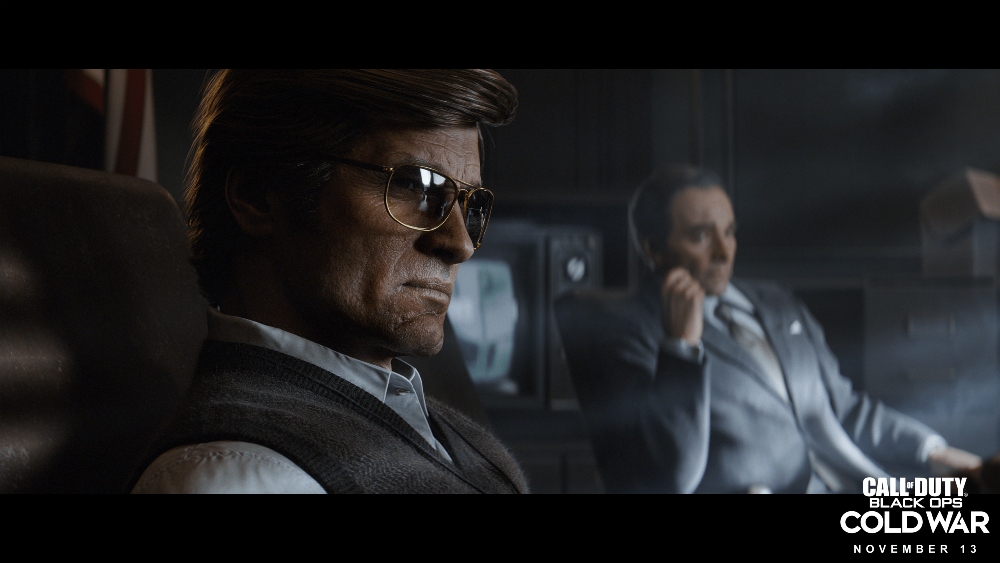 I knew it was coming, but when President Ronald Reagan appeared on my screen for the first time whilst playing the campaign in Call of Duty: Black Ops Cold War, I couldn’t help but feel a rush of adrenaline. There was something special about merging the real world with the fictional realities in which the story’s characters exist, and I was excited to see just how their individual journeys would marry up with the actual conflicts that were taking place in the time the game is set.

Don’t get me wrong, I’m far from a patriot; I’m not even an American. I actually find it a little odd that people wear their birth countries as a badge of pride, as if they chose to live there rather than it being something that came about by chance. Then again, I do go a little wild when England score a goal during the World Cup, or the United Kingdom takes home a medal at the Olympics, so maybe there is a little bit of an unconscious patriate in even the most unconvinced of us.

It’s just that the slick storytelling in Cold War, combined with the stunning visuals when playing on a next-gen console, come together to create one of the most stunning Call of Duty experiences of all time. Whether you’re a hardcore CoD player or somebody who’s new to the series, you should walk away from your gameplay with a smile on your face.

The campaign is just the tip of the iceberg; after all, it’s only a five-hour play from start to finish, including a handful of side missions and even with the dialogue choices that have been implemented. 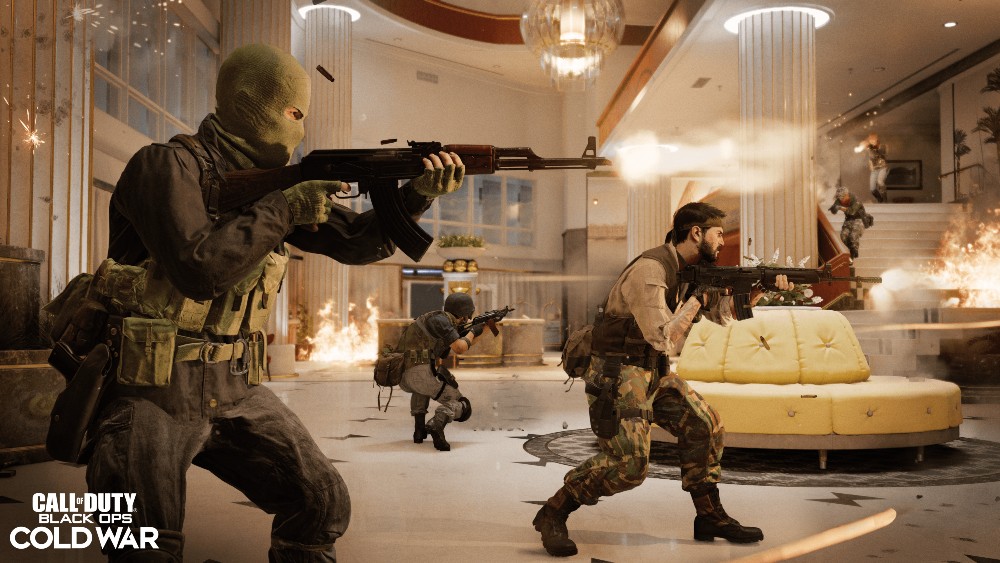 Where you’re going to spend most of your time is in the various multiplayer modes. Yes, there is a button to go through to Warzone, but it’s the exact same Warzone that you’ll have played if you’ve spent the past eight months grouping up with a bunch of mates to take down other players online via Modern Warfare.

What we really want to talk about is the range of unique maps, multiplayer modes and the highly-anticipated return of Zombies that you can enjoy once your copy of Cold War is installed.

At launch, there are eight different locations you can enjoy your main multiplayer experience. The lush surroundings in Cartel were my favourite, providing a lot of grassy areas where you could crouch down as if you were playing Assassin’s Creed, before wiping out an enemy player. They may not be the most inventive maps in the world, but they get the job done.

The usual modes - Team Deathmatch, Search and Destroy etc. - are all present, and there’s also the addition of a brand new multiplayer challenge, with Fireteam: Dirty Bomb. There, 10 squads of four are tasked with collecting uranium and arming explosives, which of course gets messy when the majority of people you spot on the map will want you dead. It’s an intriguing new mode that should encourage some riskier gameplay than usual to reach your final objective.

Personally, I would have liked to have seen a few more maps and a couple of more new modes testing the waters here. Everything available can be a lot of fun and the addition of health bars for opponents was especially helpful for my own gameplay, but it wouldn’t be surprising to me if some players decided to hold off on buying until more content was unleashed for online games. 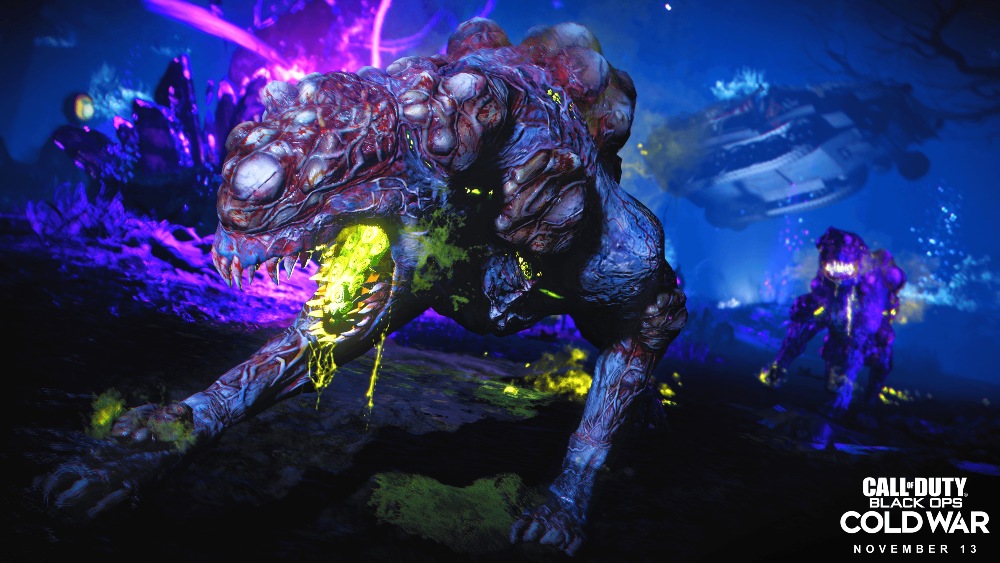 Then there’s the return of Zombies. Those new to the game mode are given more of a helping hand than in previous entries, so it can serve as a great entry point to anybody who’s not invested their time into the mode in the past. If you are a previous Zombies player however, keep your eye out for Easter Eggs scattered throughout the story; there are a fair few!

A new storyline is woven throughout the gameplay here, along with mechanics that are unique to the game mode, so it feels completely fresh if you’re coming out of the campaign or the regular multiplayer games available. Put together a group with your friends and you may just find yourself spending countless hours trying to take on the waves of the walking dead.

The Call of Duty: Black Ops Cold War beta test became the most downloaded in the franchise's history, it's been revealed... READ MORE 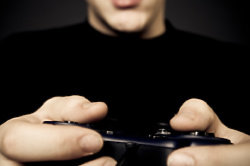 Action Video Games Are Better For You Than Brain Games