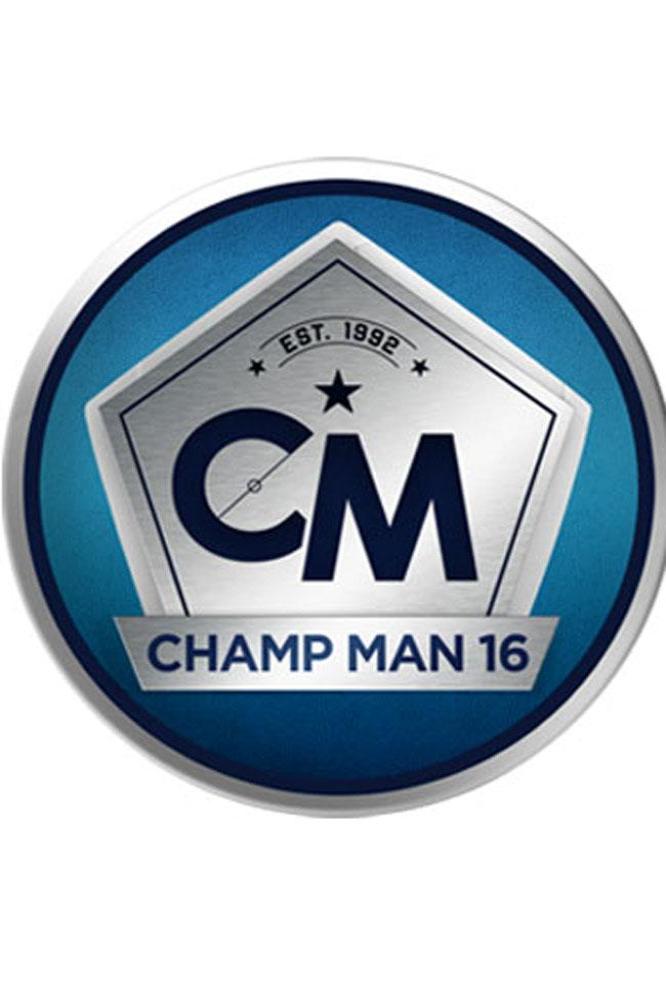 The team behind the mobile football management simulation have run 100,000 simulations of the tournament, which kicks off in France this Friday (10.06.16) and has predicted the most probable final will be between Vincente del Bosque's Spain and Joachim Low's Germany, with current holders Spain ending up the victors.

Italy were next likely on 14 per cent, then France on 11 per cent.

England's odds of claiming their first European Championship win are not good with the Three Lions spear-headed by captain Wayne Rooney only lifting the trophy in 7 per cent of the simulations on 'Champ Man 16'.

England do have a one in 10 chance of finishing as runners-up with their most likely finish being in the quarter-finals yet again, bowing out at that stage 30 per cent of the time.

More bad news for England fans is that the simulations predict that young Tottenham Hotspur midfield dynamo Dele Alli is the most-likely England star to receive a red card.

In terms of goalscorers, it looks to be Ronaldo's tournament with the Portuguese number 7 topping the chart in more than 30,000 simulations. He will have some tough competition though from both Germany's Thomas Muller and Sweden's Zlatan Ibrahimovic and England's Harry Kane's who topped the goals list 8 per cent of the time - the fourth highest percentage of any player.

So confident are the 'Champ Man' team of the game's predictions that they have placed a £1,000 charity bet on Spain to triumph at odds of 11/2 and £50 on long-shots Turkey - who have a two per cent chance of winning - at 80/1 with Paddy Power.

Any winnings will be donated to GamesAid (www.gamesaid.org), a charity that helps disadvantaged and disabled children and young people and Paddy Power have committed to matching any winnings with a donation to their charity of choice, Special Olympics UK.

Des O'Connor, producer for the Champ Man franchise, said: "The 'Champ Man' team is excited about the summer of football ahead and we'll all be watching the matches to see how accurate our game engine is. Even if we're not right about everything, we're confident it's going to be one of the most exciting tournaments in years with so many talented players and teams in France.

"We're also very grateful to Paddy Power for kindly offering to match our selections even though we think our prediction tool is giving us the upper hand!"

'Champ Man 16' can be downloaded for free on iOS and Android.

It boasts more in-depth gameplay than ever before, as well as the longest ever playable game in the mobile series to date. 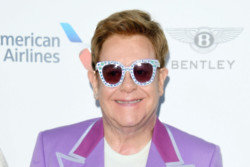 Sir Elton John: We need to normalise the conversation around mental health