Techland was founded in Poland in 1991, and is now a renowned independent game developer and distributor for all leading gaming platforms, such as PC, PlayStation, and Xbox. The company recently announced that a third episode of their web series, Dying 2 Know, will be coming out very soon. 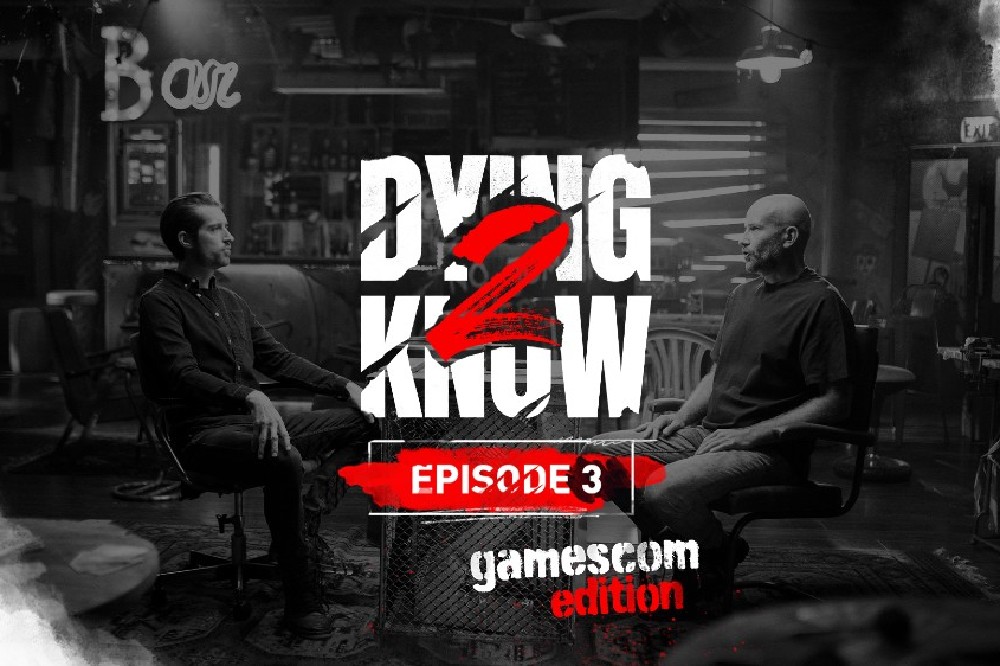 The company is best known for the Dead Island franchise as well as the Dying Light games, which have over 20 million players to date.

Dying Light 2: Staying Human is a narrative-lead open world action role-playing game (RPG), and is a sequel to the successful game Dying Light, released back in 2015. Dying Light’s second instalment takes players to the City, the final stronghold for mankind in the fight against the virus.

Developed mechanics allow players to explore the vast and interesting world before them, and are invited to master tactical combat. Players are also encouraged to create clever approaches to finding items and crafting gear to help them survive, both during the day and the night.

Dying Light 2 invites players to create their own story, and build their own unique narrative.

A special gamescom episode will be hosted by Tymon Smektala, the Lead Game Designer, and streamed via gamescom studio in partnership with IGN.

The development team will unveil even more about parkour and combat within the game, showcasing a gameplay trailer and much more on August 26th, 2021, at 8PM CEST.

The art of parkour is a significant element within Dying Light 2; the upcoming episode will go into detail about how to use this skill in fun and creative ways, designed to enhance gameplay for all its users.

Players will also make use of the incredible realistic movement system, as well as learn how to combine complicated parkour moves into tactical combat.

In the game, players will find out just how powerful Aiden’s hands and legs can be when used as weapons, but deadly tools will be available in abundance and serve as brilliant defence against the undead.

This new episode in the web series will reveal the inspiration behind the weapons within Dying Light 2, and will present the game’s parkour and fighting in numbers; players will also hear an explanation of the factions system.

Fans are itching for a new game and, with another episode of Dying 2 Know streaming soon, players will be even more excited to see what Techland has to offer. 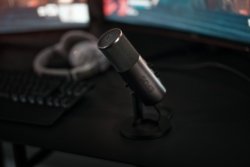 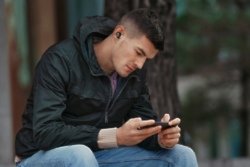 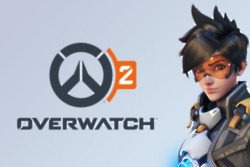